The Gosnell Movie: A Call to Action 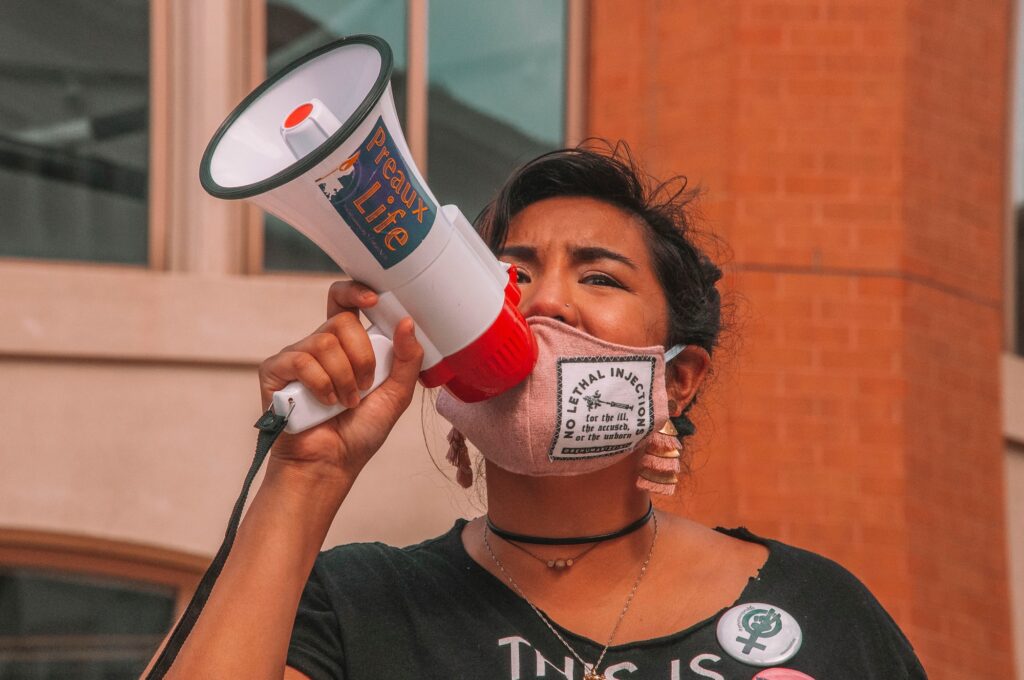 To celebrate my 26th birthday, I drove an hour and a half to see the Gosnell movie in honor of his victims, most of which did not even live long enough to have a birthday, much less celebrate one.

My birthday weekend was filled with lots of fun with friends and family. Truly a great weekend! The company I work for generously gives us an extra paid vacation day for our birthday, so I took the day and drove an hour and a half to see Gosnell: The Trial of America’s Biggest Serial Killer starring Dean Cain. It only opened in select theaters but it was worth the drive.

Facebook and National Public Radio both refused to allow paid advertising for the film, and despite ranking in the top 10 grossing films opening weekend there are many theater chains that are dropping the film.

In an interview, John Sullivan, the film’s marketing director and one of the film’s producers said, “I can tell you from my experience in 15 years of releasing movies independently, we’re in uncharted territories.”

Former Superman actor, Dean Cain, who played the lead investigator Detective James Woods in the film, remarked that he had never experienced anything like this before. “Perhaps it’s a sign of the times,” Cain said.

The film is based on the actual events of the investigation and trial of Philadelphia Abortionist, Dr. Kermit Gosnell. In 2011, Gosnell and several of his employees were charged with eight counts of murder, 24 felony counts of performing illegal abortions past Pennsylvania’s 24-week limit, and 227 misdemeanor counts of violating the 24-hour informed consent law.

Two years later, he was convicted of first-degree murder in the deaths of three infants born alive in his clinic and involuntary manslaughter of Karnamaya Mongar. He was additionally convicted of 21 felony counts of illegal late-term abortion, and 211 counts of violating the 24-hour informed consent law. A full transcript of the trial can be viewed online here and here.

After reports of illegally distributed controlled substances, and the supposed death of an immigrant woman, the DEA, FBI, and Philadelphia Police raided his clinic on 3801 Lancaster Avenue. What they found shocked them.

The investigators described the facility as ‘filthy,’ ‘deplorable,’ ‘disgusting,’ ‘very unsanitary, very outdated, horrendous,’ and ‘by far, the worst’ that they had ever encountered. The investigators reported to the Grand Jury that there was blood on the floor, the stench of urine filled the air, and a flea-infested cat roamed freely around the facility.

In their early morning raid they found half-conscious women moaning in the waiting and recovery rooms sitting on dirty recliners covered with blood-stained blankets. Additionally, the surgical procedure rooms were filthy and unsanitary and the instruments were not clean.

The following is an excerpt from the Grand Jury Report:

“Fetal remains were haphazardly stored throughout the clinic– in bags, milk jugs, orange juice cartons, and even in cat-food containers… Gosnell admitted to Detective Wood that at least 10 to 20 percent… were probably older than 24 weeks [the legal limit]… In some instances, surgical incisions had been made at the base of the fetal skulls. The investigators found a row of jars containing just the severed feet of fetuses. In the basement, they discovered medical waste piled high. The intact 19-week fetus delivered by Mrs. Mongar three months earlier was in a freezer. In all, the remains of 45 fetuses were recovered … at least two of them, and probably three, had been viable.”

The charge and evidence that seemed to convince the jury the most was that of “Baby Boy A.”  This child was born alive and Gosnell remarked that the child was big enough to “walk him to the bus stop.” The child’s neck was snipped with scissors.

A nurse took a photo of the child claiming, “He was so big. He looked like he could be somebody’s little brother. I just thought there should be a picture of him. To show the world that he was here for a little while.”

Although it was not shown in the film, the picture can be viewed on the film’s website.

Despite many reports of health code violations and unsanitary conditions to the Pennsylvania Department of Health, inspectors said they were given strict orders not to inspect abortion clinics. Gosnell allowed his untrained employees, some even as young as fifteen, to administer drugs and anesthesia to his patients in his absence.

When police investigators later searched his house, he calmly sat at his piano and played classical music while they searched. He stated he had no respect for the laws because he considered them politically motivated.

Whether you are pro-life or pro-abortion, this film should upset you. The film claims it was not about abortion, but rather bringing justice to the infants born alive and the innocent immigrant woman who was killed.

But for me, someone who has been studying abortion and advocating against it for over 8 years, it was about abortion. Even though he was only convicted of three cases of cutting the necks of children born alive in his clinic, there were countless other reports of the same thing happening; Kermit Gosnell “snipped” the necks of “possibly hundreds” of babies born alive.

The story of Gosnell may seem like an isolated incident, but this is not uncommon in abortion facilities. I have met workers across the country who have testified to also seeing babies born alive and left to die. Planned Parenthood has even gone on record saying they would not do anything to save the life of the baby if it were born alive.

Another abortionist in the trial testified the only real difference in what Gosnell did and the millions of abortions done across the country is the fact the child was outside the womb. Babies the same age as “Baby Boy A” are regularly killed in this country, legally. The only difference is their location.

Although I am glad Gosnell is serving life in prison for a small fraction of the horrible acts he committed, I could not help think: what about the thousands of other innocent children he killed? Where is their justice? What would it be like if all of the “doctors” who have killed innocent preborn children received the same punishment? How amazing and how much of a triumph of justice would that be? What if we lived in a society which actually cared about and respected human life? What if our culture had as much sympathy for the thousands of innocent children killed every day as it has for endangered animals?

As the movie ended I looked around the theater at the 380 empty seats around me and shook my head. I walked out of the theater with tears streaming down my face and shaking from anger.

It is time we let the world know these things. If the media will not report the truth, it is up to everyday people like us to educate others on the atrocities being committed in the name of “choice” not only in our country, but around the world. If nothing else, let this film be a call to action.

To view the list of theaters currently showing the film visit Gosnellmovie.com.

Watch the trailer below: