The Gosnell Case Is Not Alone 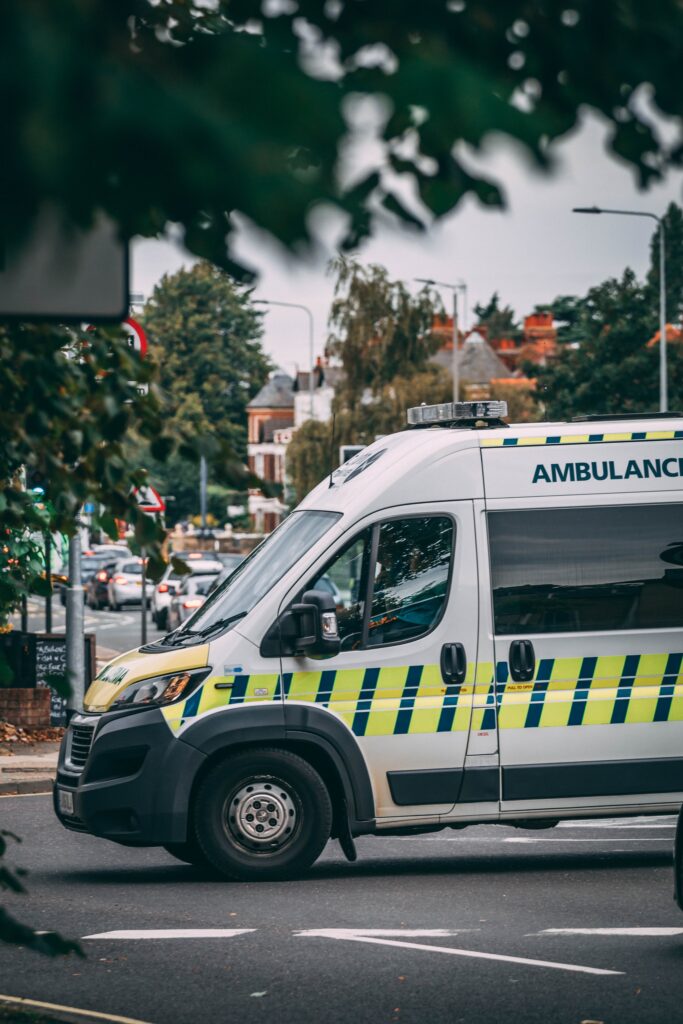 Gosnell: The Trial of America’s Biggest Serial Killer has brought to public light the true and horrific story of Philadelphia abortionist Kermit Gosnell. But unfortunately, his case is not alone.

While some of the disturbing details surrounding the now-closed Women’s Medical Society are unique, many are not.

An abortionist in Texas, Douglas Karpen, is currently being investigated by the FBI after pro-life group LifeDynamics, Inc. released a video which included the testimonies of former clinic workers.

According to the staff, Karpen’s late-term procedures regularly included women delivering fully developed, healthy, live babies, which Karpen would then kill by snapping the spine, inserting forceps into the skull, or, as one woman observed, putting his fingers down the throat.

In September, a Planned Parenthood facility in Columbia was found by the Missouri Department of Health and Senior Services to be using equipment which contained rust, week-old bodily fluid, and mold. One staff worker admitted to finding the mold two months prior, but they continued to use it on other patients.

An official complaint filed October 25th with the Ohio Department of Health against an abortion clinic in Toledo alleges their license was granted under false pretenses. According to the complaint, the facility’s license had been permanently revoked due to unpaid taxes, operating without a written transfer agreement, and the arrest of one of their abortionists, Thomas Michalis, on child pornography charges.

However, just days after their license was revoked, they filed a “blatantly false and misleading application” which did not disclose the previous revocation or infractions, an application which the Ohio Health Department approved, allowing the clinic to re-open without resolving any of the existing issues.

Susan B. Anthony List has compiled a list of the most grievous cases of negligence reported from 2010 to 2016. The list includes over 30 cases across 14 states — unsanitary and unsafe conditions which have resulted in injury and even death for the women who have sought out their services.

Pro-choice advocates tell us abortion is a matter of women’s health. But whatever these clinics are offering, it is not women’s healthcare.