The Facts Behind Ohio’s Push For A Complete Abortion Ban 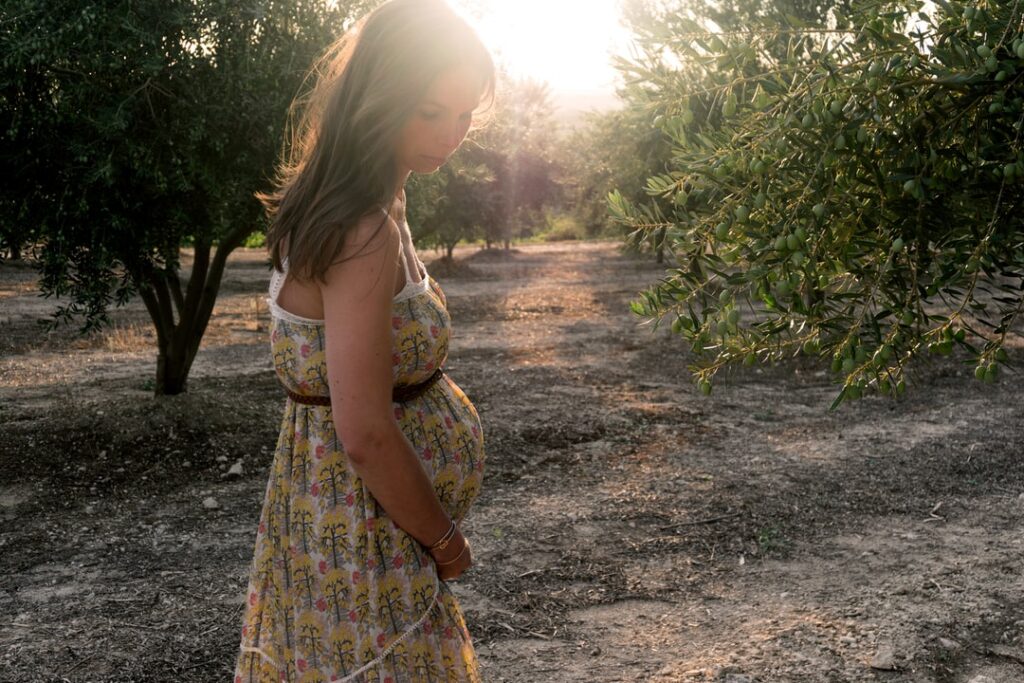 Ohio’s legislature has caused quite the uproar in recent months. Earlier this month, the Ohio House passed, 60-35, House Bill (H.B.) 258, aka the “Heartbeat Bill,” which would ban abortions after fetal heartbeat is detected except in the cases of risk to the life of the mother. However, coming to the forefront again with all of the media attention is H.B. 565, which was introduced to the House back in March.

This bill is even more audacious than H.B. 258 in that it would completely ban abortion, not just after a certain gestational age or physical characteristic presents itself. News outlets are throwing out sensationalist headlines and stories, stating the bill would mean the death penalty for women obtaining abortions in Ohio, anyone helping the woman could also be charged for a crime, and women could be charged for suspicious miscarriages or stillbirths. However, after reading most of these types of articles, it becomes clear many reporters have no idea what the bill actually says. So let’s take a look at the actual bill.

H.B. 565 was admittedly hard to read through for me, since so much change is represented. However, a careful and thorough reading does shed light on all the uproar of the bill’s opposition. Hands down, the most important thing this bill does is include a preborn human in the State’s definition of “person.”

Section 2901.01 (B) reads, “As used in any section contained in Title XXIX of the Revised Code, “person” includes all of the following: an unborn human, individual, corporation, business trust, estate, trust, partnership, and association.”

To make things perfectly clear, the bill further defines what “unborn human” means under Section 2919.11 (B) which states,“‘Unborn human’ means an individual organism of the species homo sapiens from fertilization until live birth.”

This new definition gets rid of all language separating who is considered a person under laws which set forth a criminal offense and those which do not, and language defining a preborn human as a person only after viability, which means a preborn human would have all the rights and protections as any other person under Ohio law. This new definition of “person,” just as much as the actual abortion ban, is what has opponents to the bill so worked up.

H.B. 565 then defines abortion in Section 2919.11 (A) as, “the purposeful termination of a human pregnancy by any person, including the pregnant woman, with the intention of causing the death of an unborn human, by any method, including, but not limited to, chemical methods, medical methods, and surgical methods.”

Since abortion, under the bill’s new definition of “person,” ends the life of a person, it would be considered illegal. Opponents to the bill are solely using this personhood language to generate fear and anger. Under Chapter 2903 of Ohio’s current Revised Code, an abortion could be classified as “death of another.” However, the bill does not state which part of Chapter 2903 must be used to bring any criminal action against the abortionist, or that any criminal action must be pursued at all.

The media, however, is absolutely certain Chapter 2903.01, or the definition of aggravated murder, would be used, under which a convicted person would get life imprisonment or the death penalty in Ohio (pursuant to Chapter 2929.02), and this charge would be used against the  woman who procured an abortion, though the news stories propagating such claims never show where or how the bill will do just that.

On the contrary, laws protecting preborn human life are never intended to target the pregnant woman, because pro-life advocates understand women are often as much of a victim of the abortion industry as the preborn. Women are lied to, and abortionists give factually inaccurate information or no information to women to convince them they are not allowing the abortionist to kill a human during the abortion procedure. In fact, the rest of the language of this bill makes it clear punishing women for having an abortion is not the intent of this legislation.

Sections 2919.11 (C), 2919.12. 2919.17, 2919.19 are revised to repeal most of the language (which talk about circumstances where abortion would be legal) to make it very clear the abortionist is liable for damages and attorney’s fees to the woman who suffered from an abortion (or her parents or guardian if a minor), and the woman can, under Chapter 2125 of the Ohio Revised Code, sue the abortionist for wrongful death.

Additionally, if any criminal or civil charges are made against anyone involved in an abortion, all but the abortionist can avoid any and all charges if they do any one of the following:

“Any person, including a pregnant woman upon whom an abortion is performed or induced, shall not be subject to criminal or civil penalties, if the person does any of the following concerning the person’s promotion, provision, or procurement of an abortion: makes a report, provides information during an investigation, participates in a hearing,” according to Section 2919.193 D(1).

Under nearly identical conditions, Section 2919.193 (A) explains no person or government entity can retaliate in any form against a person involved in an abortion. This does not sound like a bill which wants to punish women who get abortions, nor their friends or family who drive them to a clinic.

But what about any exceptions for rape, incest, and life of the mother?

There is no exception for cases of rape or incest. Ohio wants to recognize persons as all members of the human family, and personhood doesn’t change even when tragic circumstances surround a pregnancy’s origin.

There is, contrary to the media’s general outrage, a health exception. While the bill doesn’t call the exception as such, it is there: Section 2919.11 (A)2 reads, “A medical practitioner performing a surgical, chemical, or medical procedure to treat a disease does not knowingly, purposely, or recklessly induce or perform an abortion if the performance of such a procedure indirectly and unintentionally results in the termination of a human pregnancy and the medical practitioner has made every effort to protect the lives of both persons.”

This means women who have ectopic pregnancies can still get a laparoscopic surgery or methotrexate, women with cancer can still get treatment, women who have incomplete miscarriages can still have their now-dead child removed to prevent infection, and so forth. A medically necessary abortion is an exceedingly rare to nonexistent occurrence, depending on how you define abortion. For example, ectopic pregnancies account for less than 2% of pregnancies and hysterectomy/hysterotomy abortions account for less than 1% of all abortions in the States. With these facts in mind,  it actually makes sense to not include an exception, per se, in the legislation.

Finally, will women be charged for suspicious miscarriages and stillbirths? This bill does not change the protections already in place for women under Section 2903.09 C, which states a woman cannot be charged for wrongful termination of her pregnancy by any “act or omission” she does while pregnant that results in a stillbirth, injuries in her born child sustained while pregnant, or injuries, illness, etc. to her preborn child.

The bill faces a large challenge, since it must get through the House first and then the Senate, and may not have enough support even from conservative lawmakers to pass. However, H.B. 565 is designed to protect the life of our most vulnerable citizens, protect and compensate mothers (who are lied to and often suffer harmful consequences of an abortion), punish abortionists (who know they are killing a human), and, hopefully, challenge Roe v. Wade. Even if H.B. 565 does not pass, its drafting shows the Ohio legislature is working to protect the rights of all humans within the state borders, and opens the door for similar legislation to make an appearance.