Who Was Abortionist Kermit Gosnell? 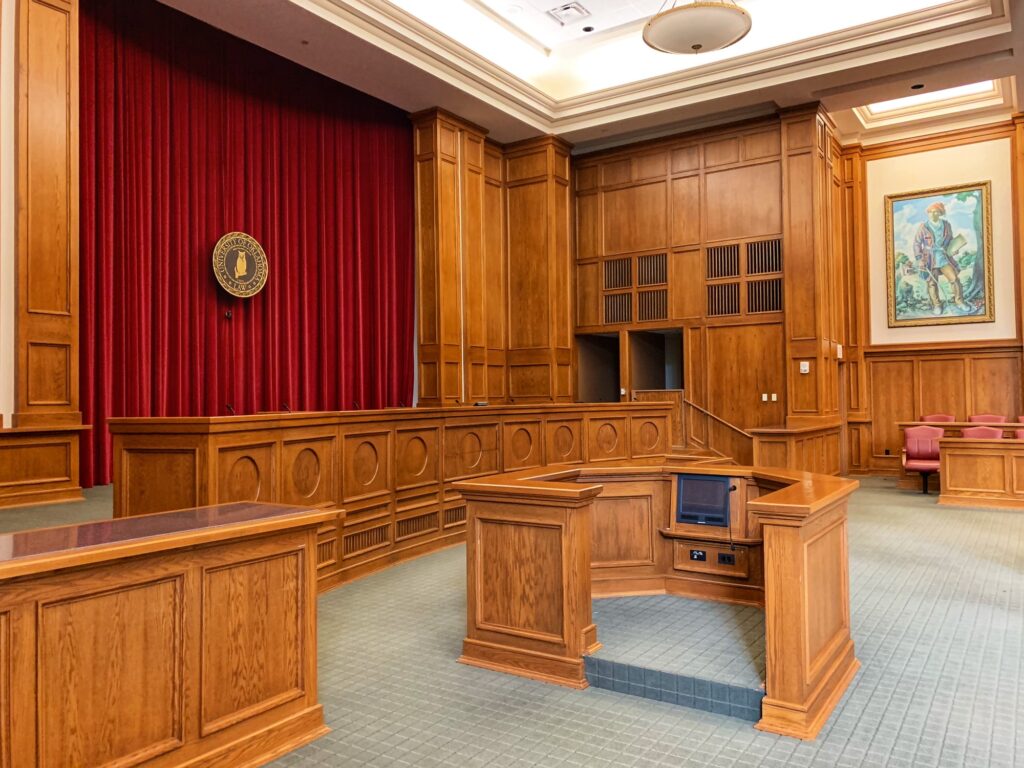 Gosnell: The Trial of America’s Biggest Serial Killer released in thousands of theaters today across the United States. Directed by Nick Searcy and starring Dean Cain, the film is based on the real-life events surrounding abortionist Dr. Kermit Gosnell.

Without a doubt, many will attempt to write off the film as mere pro-life propaganda.

So, here are the facts:

An active and early member of the pro-choice movement, advocating for abortion rights through the 1960’s and 1970’s and even performing abortions on television, Gosnell founded a clinic called the Women’s Medical Society in his hometown of Philadelphia in 1979.

On February 18th 2010, the FBI carried out a raid on the clinic, which they believed to be illegally selling prescription drugs. As the Atlantic reports, “They quickly realized something else was amiss.”

Investigators found it difficult to summarize all they saw when they raided the clinic, referring to it as a “house of horrors.”

The clinic was in an alarming state of disarray: urine on the walls, furniture stained with blood, unsterilized surgical instruments, and various body parts kept in anything from milk jugs to cat-food containers. In the basement, investigators found piles of medical waste, as well as a row of jars containing the severed feet of fetuses, for which staff witnesses would later explain Gosnell had a particular affection.

The clinic staff was unlicensed, unqualified, and often quite young. Ashley Baldwin, a 15-year-old high school sophomore, was put in charge of sedating women intravenously. Ashley was also present when a patient named Karnamaya Mongar went into cardiac arrest.

Karnamaya Mongar was an immigrant from Nepal who came to the Women’s Medical Society in hopes of obtaining an abortion. Upon arrival, she was given unrecorded doses of Demerol and eventually stopped breathing. After the procedure was complete, Gosnell briefly attempted CPR but was ultimately unable to revive her because the clinic’s defibrillator was broken. Paramedics were called but were delayed due to a padlock on the back door. Testimony later revealed that Gosnell used this delay to rearrange Mongar’s body to make it appear that she was in the middle of a safe, routine procedure.

It was two years before charges were brought against Gosnell and his staff in 2011 and on March 18th 2013, another two years after the charges were made, the trial finally began.

According to the Grand Jury Report, over the course of his practice, Gosnell had used scissors to sever the spines of hundreds of babies born alive. Their remains were often disposed of by simply placing them in trash cans, or by cutting them into pieces and running them through the garbage disposal. In addition, witnesses testified it was common for Gosnell to take pictures of his patients’ genitalia, sometimes using his cellphone.

On May 13th 2013, Kermit Gosnell was found guilty of 3 charges of murder in the killing of babies, and one count of involuntary manslaughter in the case of Karnamaya Mongar, as well as a handful of lesser charges.

Make no mistake, the true account of the life of Dr. Kermit Gosnell is nothing short of a horror story and we are thankful the story is being told!