The Dark Side of Virginia’s New Reproductive Health Protection Act 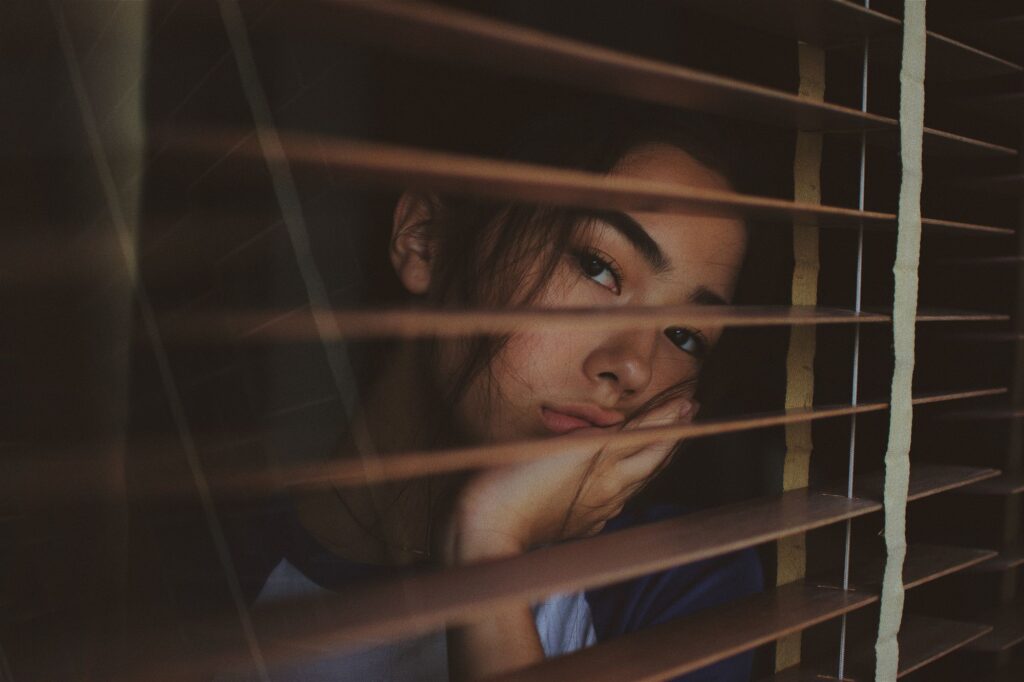 Under this new law a women still needs to give written consent for an abortion but all other procedures prior to getting an abortion have been removed, including having to acquire an ultrasound. In addition, nurse practitioners within their scope of practice can perform abortions during the first trimester.

Numerous states have different rules and regulations regarding ultrasounds prior to abortion. Some people believe that ultrasounds are not necessary before the procedure but pro-life advocates disagree and for good reason.

However, many medical professionals disagree. Ultrasounds are a quick and noninvasive test that tells important information to the clinician, regarding gestational age, among other vital details. Knowing the gestational age helps the clinician know which type of abortion would be needed. In addition, ultrasounds will show the location of the pregnancy so ectopic or tubal pregnancies can be diagnosed.

Ectopic or tubal pregnancies occur when the preborn baby begins developing in the fallopian tubes and not the uterus. In cases such as this, a pregnancy test will still be positive, but it is not a normal or healthy pregnancy that is able to continue. If an abortion is given in this instance, it can pose serious risks to the mother, and it can even cause death because a different procedure is required. In fact, several women have become victims to this type of tragedy including, Gladyss Delanoche Estanislao, 28; Sherry Emry and Yvette Poteat, both 26, and Angela Satterfield, 23, who all died when abortion providers failed to diagnose their ectopic pregnancies.

Another significant benefit of providing ultrasounds is the positive impact it has on saving the lives of the preborn. In 2014, a study out of the University of California concluded that,

“(as) the baby’s gestational age advanced, so did the likelihood of changing minds and continuing the pregnancy. For example, women at 17-20 weeks were nearly 20 times as likely to carry compared with those at less than 9 weeks.”

This study also noted that choosing to view the ultrasound had the greatest effect on decisions to keep the baby when the prospective mother was on a lower level of certainty about the termination.

To Stephanie Monegro, the chance to have and see an ultrasound before having an abortion made all the difference.

Stephanie explained, “I saw my first sonogram of the baby, and I burst into tears. I thought: Why would I want to kill something that’s living?”

Stephanie decided to keep her son, and her life was forever changed by the ultrasound she was given.

This new law also removed the mandatory 24-hour waiting periods women must take when seeking an abortion. Abortion is a huge decision that should not be made lightly, a waiting period between a woman’s first visit and scheduled abortion procedure gives her more time to review her options thoroughly, providing her more time to change her mind and ultimately not live with abortion regret. In fact, it has been proven these wait periods, change minds and save lives.