The Cocktail that Defeats Bodily-Rights Arguments 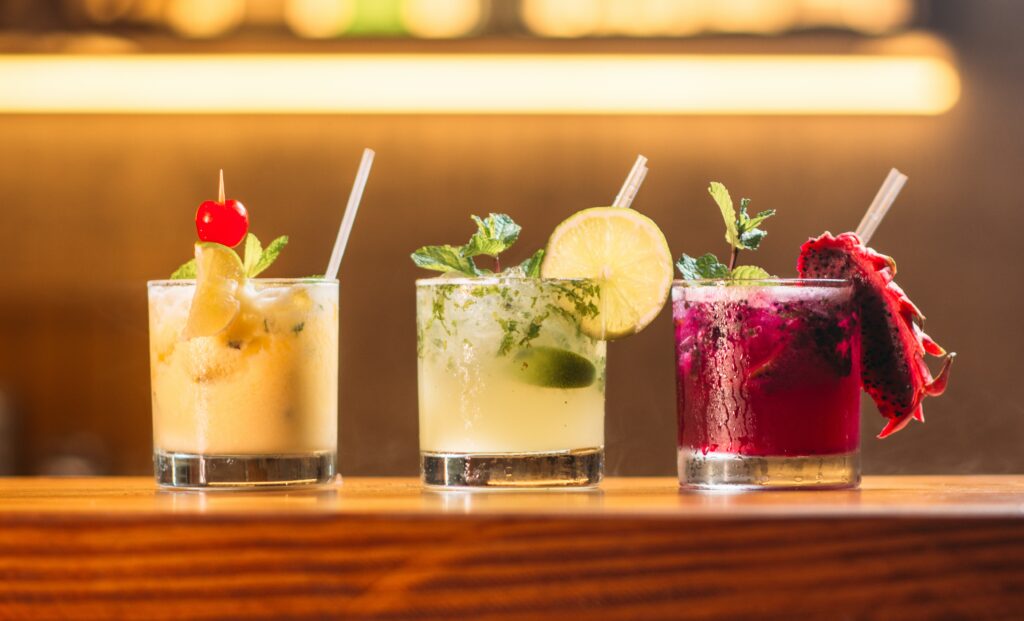 The most convincing bodily-rights arguments for abortion rights say that everyone should be legally permitted to refuse to let their internal organs be used, even if such refusal will result in the death of an innocent person. Such arguments analogize legal prevention of abortion with compelled organ donation/use among born people. I feel that such arguments cannot be defeated by pointing to any single disanalogy or by any other single argument, but feel that they are defeated by a “cocktail” of disanalogies/arguments. My moral intuitions say that the cumulative force of the following set of disanalogies/arguments does clearly defeat such bodily-rights arguments:

• 99% of unborn children result from a voluntary act by two people who know that a child thus created will be dependent on the mother’s body. By that voluntary act, the two people incur an obligation toward that dependent child. It may be that neither any similar act in and of itself, nor any circumstance in and of itself, would be sufficient for anyone to incur an obligation to let one’s internal organs be used by a needy born person, but such an act would at least contribute toward such an obligation; and thus the voluntary act that results in an unborn child adds its weight on top of all the arguments that, taken together, I feel, disallow abortion even if there was no voluntary act –

• See “Bodily Rights and a Better Idea: the Short and Easy Version”

• Abortion is active killing of a child that would likely otherwise have lived, whereas when someone passively refuses to let their body be used by a sick person, the person dies of their own disease. I feel there has been a tendency in recent years for pro-life groups to over-rely on this one disanalogy, but nevertheless, the disanalogy should be identified.

• A person whose organ is demanded had rarely benefited from an organ transplant prior to the demand on themselves, so in a requirement to give blood or bone marrow or a kidney, there would be a lack of reciprocity. But in a country where abortion is legally prevented, all women who might think about aborting had themselves benefited from the protection of those laws when they were small and had perhaps survived only because of those laws, so there is reciprocity. (The benefit that women had received when small is a fact that women should reasonably remember, also, but it is a fact whether they remember it or not. And by the way, it cannot be claimed that under pro-life laws anyone has any special rights. “Under pro-life laws, everyone before they are born will have the right to use someone else’s body without consent, and everyone once they are born will lose that right.”)

• While it is true that a woman who gives birth to a child who needs her blood or bone marrow or kidney (hers and only hers) in order to live is not legally obliged to give it to the child, such cases are very rare, and the woman never knows that that will occur. If she knew that (given conception and birth) that would always occur and if the sexual act was consensual, the situation would be different. She then likely would be legally obliged to give a kidney. (If pro-life laws were in effect, the likelihood might actually be less, because then society would consider the fact that she had by that time already been legally obligated to carry the pregnancy to term, and that giving a kidney would be piling one obligation on top of another. But the point would still stand that if a born child’s need for a bodily donation were as inevitable as an embryo’s need for a uterus – if such situations were more like pregnancy – the parents’ legal obligations would be greater than they actually are.) Even presently, I would support legally obliging parents to give bone marrow to their born children in some cases, and would support legally obliging even unrelated persons to give blood in many cases, perhaps on a lottery basis.

• The younger and more defenseless a person is, the more protection they deserve, and taking advantage of another person’s helplessness is particularly ignoble.

• If we ask whether one conjoined twin should be able to force a surgical separation that would kill their twin – even though waiting 6-9 months would ensure the survival of both – nobody will say the one twin’s right to bodily autonomy supersedes the other’s right to life. (Thanks to @DrSteveJacobs for this particular articulation. This counter-analogy too is not free from disanalogy. Between woman and unborn there is an asymmetry not present between the twins. The woman is clearly the host of the unborn, and had an existence prior to the unborn, and hence, through the conception, has lost something that she had once had. But how much importance should our moral intuitions give to that disanalogy?)

Our moral intuitions come out of our unconsciouses in some way we cannot understand, so ultimately no one knows why they hold the moral intuitions that they do. But I think that the above disanalogies/arguments are probably the reasons that I feel that abortions should normally be illegal, while I do not feel that organ donation/use should be legally compulsory.

The contribution that I hope this article will make to the defeat of bodily-rights arguments is to provide a foundation that can endure. It should have the power to endure, because there is flexibility for the specifics that rest on the foundation. The specific points can be added to or subtracted from or improved, while the understanding of the value of a cocktail remains.

This article was originally published at the blog No Termination without Representation on Sept 19, 2018 You can comment there on the thinking in the article. It has been reprinted here with the author’s permission.