The Body, the Uterus, and the Question of Ownership 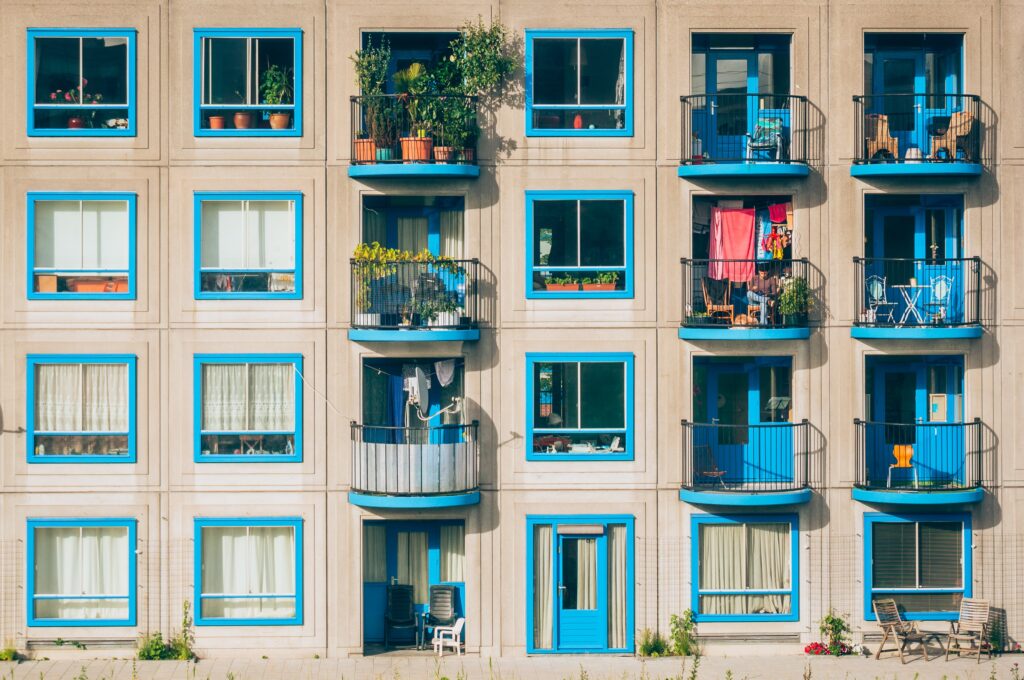 The most convincing bodily-rights arguments for abortion rights say that everyone should be legally permitted to refuse to let their internal organs be used, even if such refusal will result in the death of an innocent person. Such arguments analogize legal prevention of abortion with compelled organ donation/use among born people. I feel that such arguments cannot be defeated by pointing to any single disanalogy or by any other single argument, but feel that they are defeated by a “cocktail” of disanalogies/arguments. Some of the disanalogies are well-known in pro-life circles; here I would like to propose one more such disanalogy.

Pro-choice advocates sometimes refer to women as “uterus owners”. They do this in order to proceed to argue that a woman should be free to do whatever she wants with her uterus and the contents of it, or at least to refuse the use of it by anyone without the woman’s permission. The argument contains a key premise, however, a premise that is not usually questioned even by ardent pro-lifers. I want to question it here though: the premise that a woman is the sole owner of the uterus that is inside her.

Ownership of the Body

As mentioned, I would not question that a person whose body contains two kidneys is the sole owner of those kidneys. Nor would I question that that idea illustrates a strong general ownership rule that should apply to the body as a whole. Nevertheless, before we proceed to what I feel is justifiably an exception to the rule, it would be well to look critically at the general idea – the idea of individual ownership of the body – as obvious as the idea may appear at first sight.

Ownership of any kind has no foundation in science, and a strong principle of individual body ownership would be very debatable philosophically. Some kinds of ants behave as if each one’s body was the collective property of the whole colony, and in the alternate universe next door, maybe human beings behave that way too. And wouldn’t that be a sweet outlook? Why should we be so fond of individualism – is our individualism really anything to be proud of?

I’m being a little provocative here, but I want to make the point that ownership of anything is a social construct. It does not rest on science, and individual ownership of the body, at least, does not rest on philosophical necessity. So what does it rest on? It seems that the psychological preferences we all have, and probably are all born with, include a strong psychological sense of individual body ownership. That sense as a sense, at least, is an undeniable reality that could be identified and measured objectively. And possessing that sense ourselves, each of us wishes to spare our fellow human beings the mental harm of offense to that same sense (which we assume to exist within them); and thus we develop a moral intuition that body ownership ought to be respected, and we tend to believe in the moral validity of that ownership. It may also be that we tacitly commit to a social contract, for mutual benefit, that affirms the validity of that sense. And thus we affirm bodily rights. But it would be natural for the strength of the ownership sense, being a psychological sense, to vary with the situation, and in that case, the strength of the bodily rights affirmed or granted by society should vary with the situation also. I have argued elsewhere that if pro-life laws were in place, and we could see into the minds of everyone in general, and into the minds of pregnant women in particular, we might well find that the strength of the sense of individual body ownership was less pronounced in the case of the group of all pregnant women (who in such a society would be legally prevented from abortion, but many of whom would feel that they were rightly prevented) than it was in the case of people in general threatened with a legal compulsion to donate a body part (few of whom would be happy with such compulsion).

So despite a strong general rule of body ownership and bodily rights, there is scope for exceptions. If the sense of ownership happens to be weaker in a particular kind of situation, then the ownership itself will be considered weaker, and the bodily rights weaker. And the sense may be weak in the case of pregnant women, in the aggregate, confronted with pro-life laws (though certainly there would be a lot of very vocal women in whom it would not be weak).

And though one’s whole body is an interdependent system, if it is possible for the innate  sense of exclusive ownership to vary with different parts of the body, that innate sense may, in a woman with a child inside her, be weakest of all in relation to the uterus. It would not be surprising if evolution, with its premium on producing new members of the species, had programmed the females of the human species in that way. (I am NOT saying that humanity in the present should place a premium on producing new members, but saying that that premium in the past might have influenced human beings’ innate psychological make-up.)

Ownership of the Uterus

So far, these thoughts about a weak sense of ownership, with consequent weak bodily rights, particularly in relation to the uterus, have been somewhat speculative. But it seems to me that bodily rights in relation to the uterus become weakened as well in a way that is not speculative. It is a fact that a uterus is essential, irreplaceable housing for an unborn child, and housing is a human right.

Pro-lifers like to point out that the human uterus developed evolutionarily over time as different mutations proved successful in solving the problem of housing for the unborn. That is, the uterus was in effect designed as housing. I say this not to argue that natural design equates to moral good (which could be called a naturalistic fallacy), but simply to point out that given the way evolution works, it is not surprising how admirably and uniquely the uterus solves a particular problem – the problem of how to provide adequate housing for a human being at an extremely vulnerable stage of that human being’s development. Since it, and it alone, serves so admirably in that way, it is reasonable, prima facie, that society should go to unusual lengths if necessary to ensure that every embryonic human being is provided with a uterus. The right to someone else’s kidney is not an enumerated human right, but the right to housing is (the bold in the next few lines has been added):

In 1944 FDR introduced a “Second Bill of Rights” and “emphasized that every American had the ‘right’ to ‘a decent home’.” In the UN’s 1948 Universal Declaration of Human Rights, whose drafting committee was chaired by Eleanor Roosevelt, we find Article 25:

The present Biden administration’s Covid relief package at the beginning of 2021 said that the funding would “provid[e] a downpayment on the president-elect’s comprehensive approach to . . . making housing a right for all Americans.”

True, the Universal Declaration of Human Rights is not interpreted as granting to the unborn any of the rights it enumerates. The exclusion therein of the unborn is based partly on Article 1, which starts “All human beings are born free and equal in dignity and rights.“ But of course, FDR and the UN, and certainly Joe Biden, are not the final arbiters of who should have the right. And the UDHR must undoubtedly include numerous things inserted by some lobby or other for the sake of its own agenda. Moreover, the fact that the UDHR may choose to exclude the unborn is irrelevant in our present context, because our present context is bodily-rights arguments, and those arguments acquire their strength precisely because they choose not to exclude the unborn. What the right-to-refuse argument says is that among full-fledged persons with all legitimate rights, those rights do not include the right to use any part of another’s body without permission. But if those who would otherwise tend to advance such an argument are to be moral persons, they will have to grant to such born persons the right to housing, and if they then admit that the unborn are full-fledged persons, they will have to grant the same right to the unborn, even if the UDHR doesn’t.

Somebody will ask me, What about vaccine mandates? I don’t know much about Covid, but if the question is, “If not in the case of Covid, then in the case of some future virus that is extremely virulent and contagious, and a vaccine that has been proven 98% effective and 99.5% harmless and does not use aborted baby tissue in any way, would I support a vaccine mandate?” then I certainly would. There is no absolute “My body, my choice” when others can be harmed.

Above I asked futuristically whether our sense of individualism was really something to be cherished, and whether we might leave it behind in the future. But that would require an evolutionary change in our psychology, and that is not what I’m advocating here. Here I’m just saying that individual ownership of the body, even with our present psychology, is not so absolute that the degree of it may not vary with different kinds of situations, and not so fundamental that it cannot make an accommodation with a human right.

I ventured at the outset that the right-to-refuse argument, analogizing legal prevention of abortion with compelled organ donation/use among born people, cannot be defeated by pointing to any single disanalogy or by any other single argument, but that they are defeated by a “cocktail” of disanalogies/arguments. The housing argument is yet another disanalogy that does not alone defeat the right-to-refuse analogy. But it is another disanalogy that strengthens the cocktail. The use of another’s kidney or another’s bone marrow is not a human right, but the right to be sheltered is a human right.