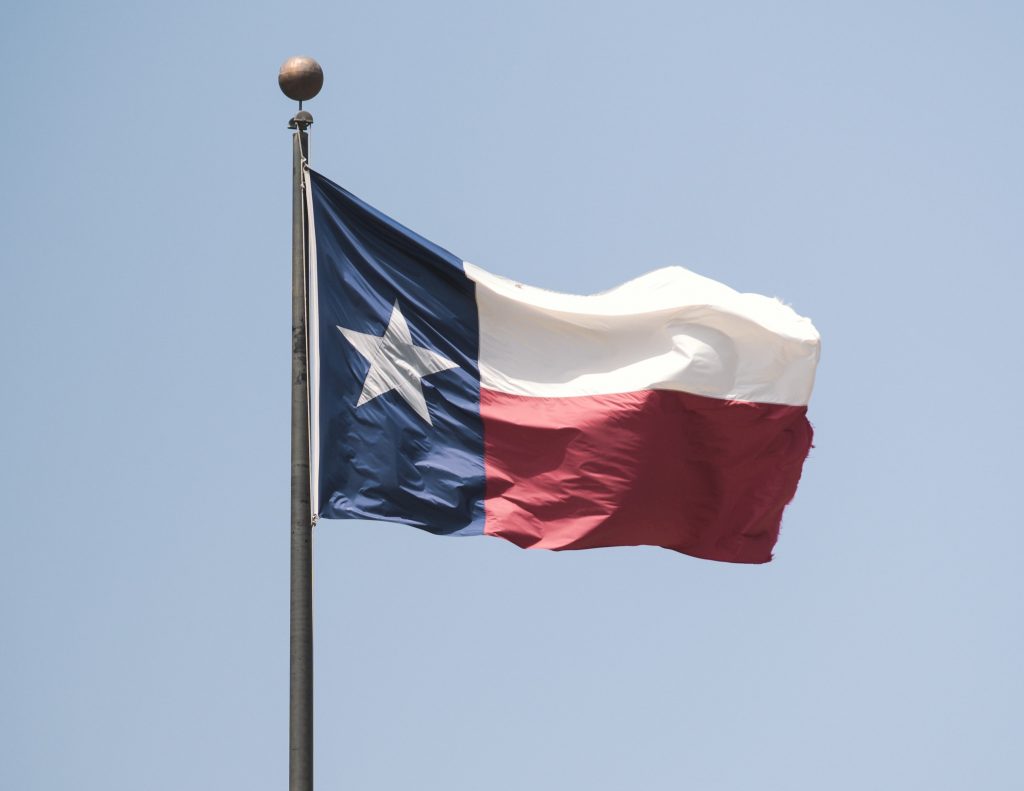 This article was originally published at Pregnancy Help News on July 7, 2022 and is reprinted here with permission.

In the wake of the Dobbs decision, states are moving to enact laws that will protect the unborn – Texas being one of the latest.

Despite claims across social media that Texas was abortion-free immediately upon Roe v. Wade’s fall, the Texas Heartbeat Act was still the law of the land, since Texas’ trigger law was not set to go into effect until 30 days after the Supreme Court issues its judgment in the Dobbs decision. While the Texas Heartbeat Act is estimated to have saved tens of thousands of babies for almost an entire year, it also meant babies younger than 6 weeks gestation were still vulnerable to abortion.

To address this issue many pro-life advocates had turned their sights to Texas’ trigger law which was designed to ban abortion in the event Roe was overturned in all cases except the life of the mother. However, that law was not set to go into effect until at least the end of July.

Because of this, Texas has been trying to get cleared to enact a 1925 pre-Roe law, the same law regarding abortion which was in effect before Roe v. Wade was initially ruled. The 1925 statute outlines:

Since the law was never repealed it was technically still on the books, albeit unenforceable. Yet when Roe was overturned the question arose again whether it could be legally enforced.

Texas Attorney General Ken Paxton stated in a Post-Roe Advisory on June 24, 2022, “Although these statutes were unenforceable while Roe was on the books, they are still Texas law.” He also cites that under Texas’ Health and Safety code, a mother seeking an abortion can never be held criminally or civilly liable.

On June 28, Harris County District Court Judge Christine Weems temporarily blocked the enforcement of the law but Paxton filed an emergency appeal with the Texas Supreme Court asking the Court to vacate the temporary restraining order blocking the enforcement.

Thankfully, on Friday, July 1, 2022, the Texas Supreme Court overruled the ban, allowing the half-century-old law to go partially into effect.

While the decision does not permit prosecutors to bring criminal cases against abortion providers, it does allow civil lawsuits and thus possibly hefty fines to be brought against them. This will stand pending a court hearing on July 12, 2022, where Texas will try to push to implement criminal charges as well.

Texas is a pro-life state and always has been so this is a move in the right direction. In fact, after this ruling, Whole Woman’s Health announced it will shut down all four of its abortion clinics in Texas, leaving the state’s many life-affirming pregnancy centers to provide real care to the mothers of Texas.

Photo by Lucas Beck on Unsplash