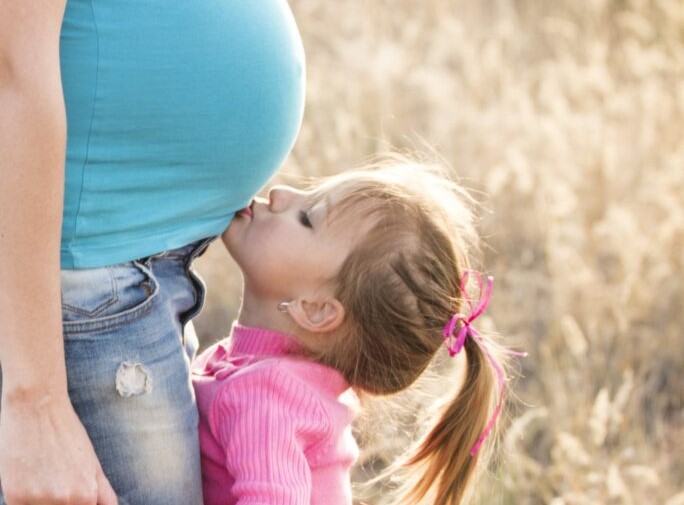 This article was originally printed at Pregnancy Help News on March 14, 2022 and is reprinted here with permission.

The Texas Heartbeat Act has officially been saving babies from abortion for six months and thanks to a ruling by the Texas Supreme Court on Friday, it looks like the law won’t be overturned any time soon.

The Texas Heartbeat Act went into effect September 1, 2021, banning anyone from performing or inducing an abortion when a fetal heartbeat is detected – around 6 weeks gestation – or aiding and abetting such an abortion.

The only exception to this law is abortions performed in the case of a maternal medical emergency. If anyone is found in violation of this law, they can be civilly sued by any private citizen for each abortion in which they take part for attorney fees, plus statutory damages in an amount of not less than $10,000.

The Texas Heartbeat Act has now successfully dodged multiple legal challenges over the last six months. This is due to its unique citizen-enforcement method. Usually, the state is responsible for enforcing abortion laws, and abortion clinics or advocates sue the State to block a law.

However, in this case, the law specifically outlines that the state cannot enforce the Heartbeat Act and that private citizens (in effect anyone in Texas) can enforce the law. Therefore, in order for abortion providers or advocates to successfully sue over the law, they have to first identify a defendant who is planning to enforce the law.

Abortion provider Whole Women’s Health has tried multiple times to identify a defendant and sue over the law, but the process has proven next to impossible. This is because until someone files a lawsuit to enforce the law, a citizen can provide sworn testimony that they don’t have any plans to sue the abortion facilities, automatically providing them immunity from being named the defendant in any case regarding the law’s constitutionality.

Since abortion providers haven’t succeeded in finding a defendant or been able to launch a lawsuit over the law’s constitutionality, the Heartbeat Act remains in effect, leaving the door open for lawsuits against abortionists if anyone violates the law – effectively stopping all abortions after 6 weeks gestation.

On Friday, March 11, 2022, the Texas Supreme Court ruled 5-4 that the Texas heartbeat law does not “authorize certain state officials to directly or indirectly enforce” the law.

The ruling comes after the Texas Supreme Court granted Whole Woman’s Health permission in December 2021 to try to sue the directors of the Texas Board of Nursing, the Texas Board of Pharmacy, and the Health and Human Services Commission (“licensing officials”) but noted the abortion facility would have to prove the officials have the authority to enforce the Texas Heartbeat Act.

However, the state agency executives argued that the lawsuit should be dismissed, asserting sovereign immunity, lack of standing, and other jurisdictional challenges, including that they are immune from the plaintiffs’ federal suit because Texas law does not grant them any authority to enforce the Heartbeat Act’s requirements. The Texas Supreme Court agreed with these arguments in its ruling Friday.

Since the Texas Heartbeat Act went into effect, abortions have dropped significantly. In fact, the abortion rate in Texas dropped 60% within the first month of the new law, a claim backed up by data from the Texas Health and Human Services Department.

Moreover, although some women seeking abortions are going out of state, the law is still estimated to save 150 lives per day. Due to this success, several states including Oklahoma, Idaho, Wisconsin, Tennessee, Alabama, Minnesota, and Ohio have now introduced or are considering legislation with the same or similar citizen-enforcement mechanisms.