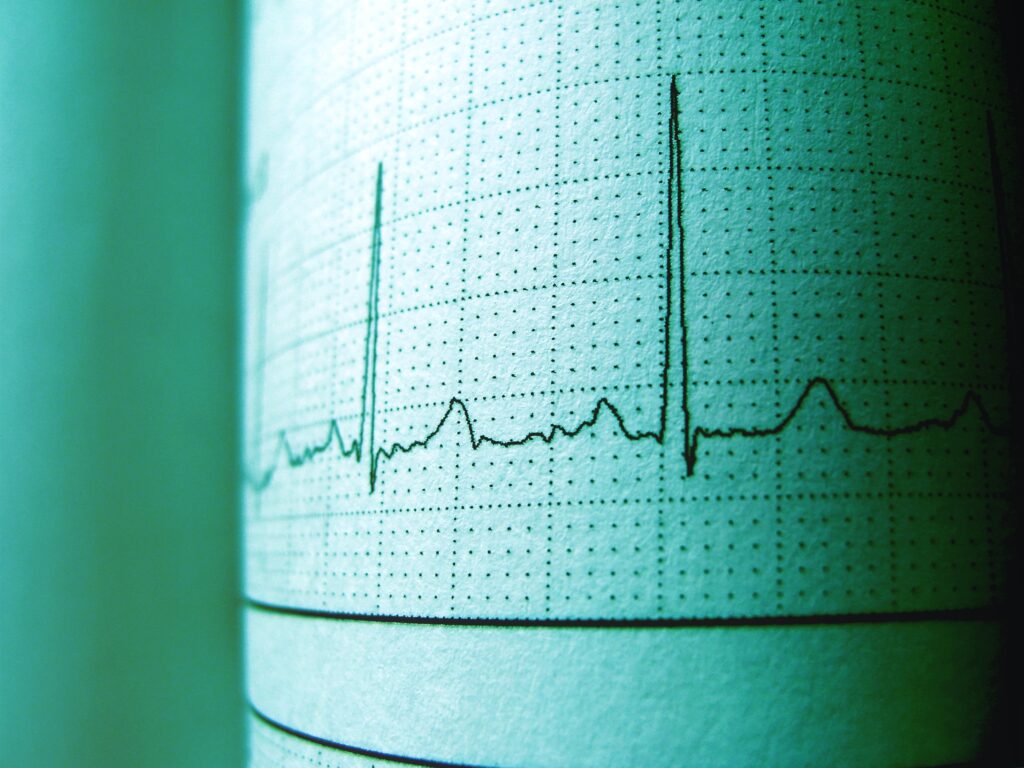 On Wednesday, May 19, 2021, Texas Governor Greg Abbott signed the state’s Heartbeat Act into law, making it the latest state to ban abortions after a fetal heartbeat is detected.

The law aims to ban abortion as early as six weeks when a fetal heartbeat is detectable, 14 weeks earlier than the current cut-off of 20 weeks in Texas. The only exception included in this law is abortions performed in the case of a medical emergency.

The law, dubbed as “the strongest pro-life bill passed by the Legislature since Roe v. Wade” by Rebecca Parma, a senior legislative associate at Texas Right to Life, makes Texas the largest state to ban abortion so early in pregnancy.

While Texas is not the first to sign a heartbeat bill into law, its approach is unique. The law is the first of its kind to place enforcement entirely in the hands of private citizens rather than the state to hopefully prevent legal challenges.

In fact, a provision allows individual citizens to sue anyone who violates this law by performing or attempting to perform an abortion or aiding and abetting in violating the law. It is important to note that this law does not allow a woman seeking an abortion to be sued, criminalized, or penalized, something Parma made very clear in a recent interview.

While many heartbeat laws have been signed in recent years and were immediately caught up in legal challenges, this provision is aimed at preventing similar cases. Usually, abortion providers or advocates sue the state to prevent a law like this from taking effect. However, the Texas Heartbeat Act’s enforcement by individual citizens rather than the state making it tougher for abortion advocates to challenge.

“It’s a very unique law and it’s a very clever law,” Josh Blackman, a constitutional law professor at South Texas College of Law Houston explained to the Texas Tribune. “Planned Parenthood can’t go to court and sue Attorney General [Ken] Paxton like they usually would because he has no role in enforcing the statute. They have to basically sit and wait to be sued.”

Currently, an omnibus bill termed the Texas Abolition Strategy (TAS) by local pro-life advocates also awaits its fate in the Texas legislature and consists of three key pro-life policies aimed at ending abortion in the state including:

In an effort to ensure at least a portion of this “Pro-life Priority Agenda” was passed, the heartbeat bill and PreNDA were also filed as stand-alone bills, the former being signed into law Wednesday and the latter still pending among other pro-life legislation on the calendar.

The new Texas heartbeat law is set to go into effect September 1.

Originally published at Pregnancy Help News and reprinted with permission.