Tax Funding of Abortion, and the Philosophy of Taxation 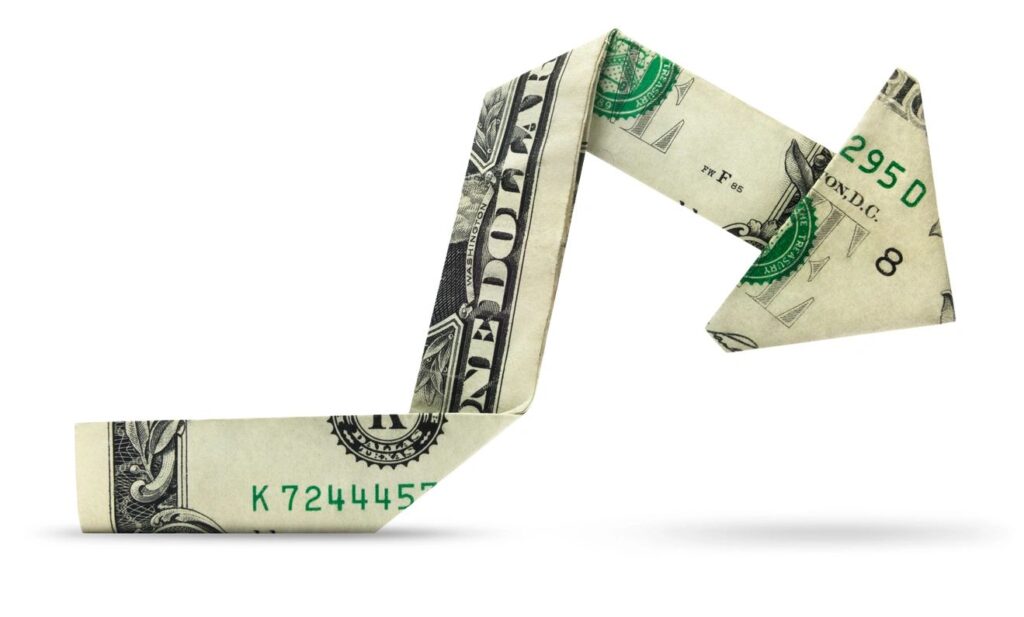 If a prisoner in a concentration camp is ordered to kill a fellow prisoner or die oneself, then one should choose to die, clearly. On the face of it, to supply money, one of the essential cogs of the abortion machine, is to be no less instrumental in an abortion than to use one’s hands to kill. But I have heard two main arguments against such an analogy:

1. Considering all the ways that your federal and state taxes will have to be spent, only a minuscule amount of it will ever go for abortion.

But the problem with this argument is that when we pay our taxes, we set an example. And once everyone pays, there will be thousands of abortions every year, in a big state like California, of babies who would otherwise have been spared.

2. As a pro-lifer wrote to me, “There’s probably something our taxes go to that would be morally objectionable to nearly every single person who pays taxes.” And yet if everyone withholds all tax money, we will lose much of the benefits that our Homo sapiens cooperation instinct could otherwise provide us for our mutual defense and our general welfare. Advanced civilization could not exist without a tax system involving mutual concessions.

It is true that cooperation on government funding requires mutual concessions, and while on the one hand pro-lifers might lose in conscience terms by paying for abortion, on the other hand, other people would in return agree to fund something that we want and they oppose. In 1982 the Supreme Court held that “Because the broad public interest in maintaining a sound tax system is of such a high order, religious belief in conflict with the payment of taxes affords no basis for resisting the tax.” Regarding the deeper philosophy of taxation there must be a vast legal literature with which I am mostly unfamiliar. However, I think in the first place that the argument about the benefits of mutual concessions might be a good argument for the proposition that the government should in general impose tough consequences for conscience exceptions – in order to guarantee that few people will demand them – but not such a good argument for the idea that a real person of conscience should not withhold taxes and accept the consequences. The argument assumes that civilization is of more value than preserving our innocence in relation to mass killing. We shouldn’t automatically assume that the universe is better off with a civilization that is seriously morally compromised, than it would be without. The assumption yields to reductio ad absurdum arguments. What if we even suppose that our tax money were being used to suction, poison, and dismember born children – would we acquiesce to that?

And secondly, would civilization really collapse? While the government could not afford to let all conscientious tax defaulters off, it could afford to let some off, and it seems to me that compunctions about killing human beings are in a class by themselves in terms of most deserving accommodation. There must be no blow to the conscience so excruciating as the realization that one has unjustly killed and cannot undo it.

So compunctions about killing human beings are most deserving of accommodation. If in thinking about the need for mutual concessions and the danger of a breakdown thereof, we limit our thinking to that most deserving category (that is, if society decides that only such compunctions merit “appropriate relief against a government”*), then pro-lifers who refused to pay for killing the unborn would only have to fear that other people might refuse to pay for killing some human beings whom the pro-lifers wanted them to kill.

People differ on military conscription, but even most of those who are skeptical that the US has ever in history fought a just war could probably at least imagine a benevolent and altruistic state that under some circumstances should require its citizens to kill enemy combatants. Now suppose that if I refuse to pay for killing the unborn as they want, some people will refuse to help kill those enemy combatants as I want, and moreover will refuse to pay taxes for it. But my answer is that that is a chance I would be willing to take. Let the government cut its coat according to the cloth that is available of willing participation in killing.

* See Section 2000bb-1 of the United States Code (Section 3 of the Religious Freedom Restoration Act of 1993). Some of it reads:

. . . A person whose religious exercise has been burdened in violation of this section may assert that violation as a claim or defense in a judicial proceeding and obtain appropriate relief against a government . . .

This post was originally published April 2019 at No Termination Without Representation and is reprinted here with permission.