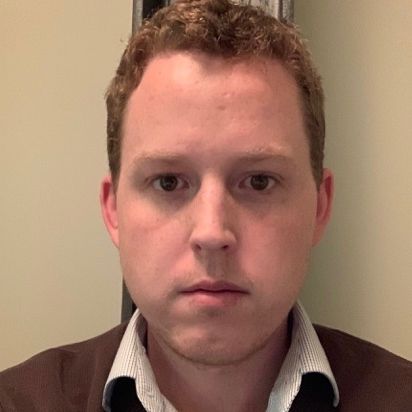 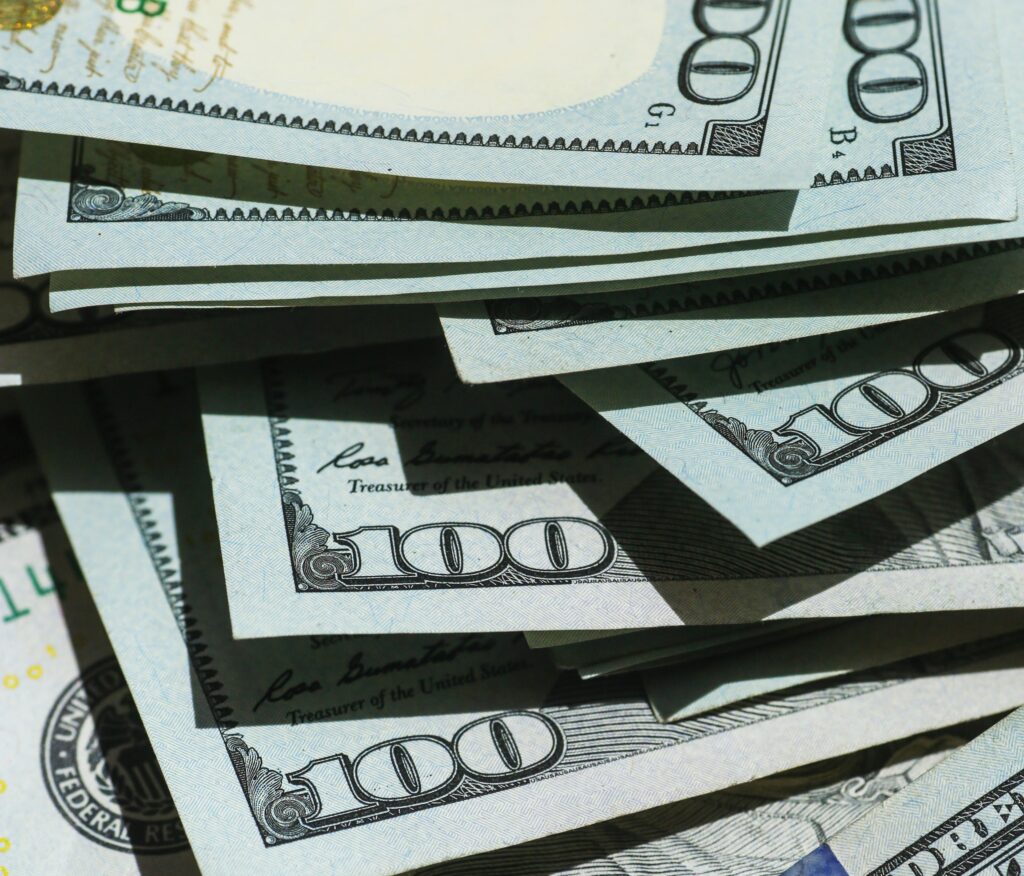 Pro-life advocates celebrated as the Trump administration diverted funding from abortion clinics, but that celebration could be short-lived if 21 states and the District of Columbia succeed in blocking the administration’s decision.

Led by Oregon, the group sought to maintain traditional funding under Title X which, until the administration’s decision, provided money for family planning programs at places like the nation’s largest abortion provider, Planned Parenthood.

In a press release on Tuesday, the states’ attorney general accused President Donald Trump’s administration of hindering a critical source of healthcare access for women and families.

“We will not stand by as this federal government attacks our rights and our access to health care,” New York Attorney General Letitia James said in a statement.

“What this new rule means is that providers who receive Title X funding will have to decide whether they will refuse the funding or ‘cave’ to the requirements of this new rule,” Rosenblum said.

The new rule would reportedly shift resources to faith-based clinics and leave Planned Parenthood roughly $60 million poorer in annual funding, according to the Post.

While it is unclear whether the lawsuit will succeed, it came as part of a broader legal battle in which officials sought to reinforce abortion protections and challenge pro-life policies nationwide. As a conservative majority took over the Supreme Court, both sides in the abortion debate have pushed legislation that could provide test cases for challenging the major abortion precedent: Roe v. Wade.

These arbitrary and irrational requirements are also contrary to the express direction of Congress, which in 2010 prohibited HHS from adopting any regulation that, among other things, “creates any unreasonable barriers to the ability of individuals to obtain appropriate medical care,” “interferes with communications regarding a full range of treatment options between the patient and the provider,” “restricts the ability of health care providers to provide full disclosure of all relevant information to patients making health care decisions,” or “violates the principles of informed consent and the ethical standards of health care professionals.” 42 U.S.C. § 18114.

The suit also claimed that President Trump’s decision unfairly burdened states by forcing them to choose between, among other things, “abandoning their residents” and complying with “unlawful restrictions.” 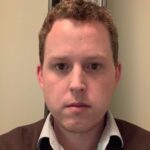 Sam is a writer from Northern Virginia. His writing and reporting has focused on culture, religion, and the preborn.