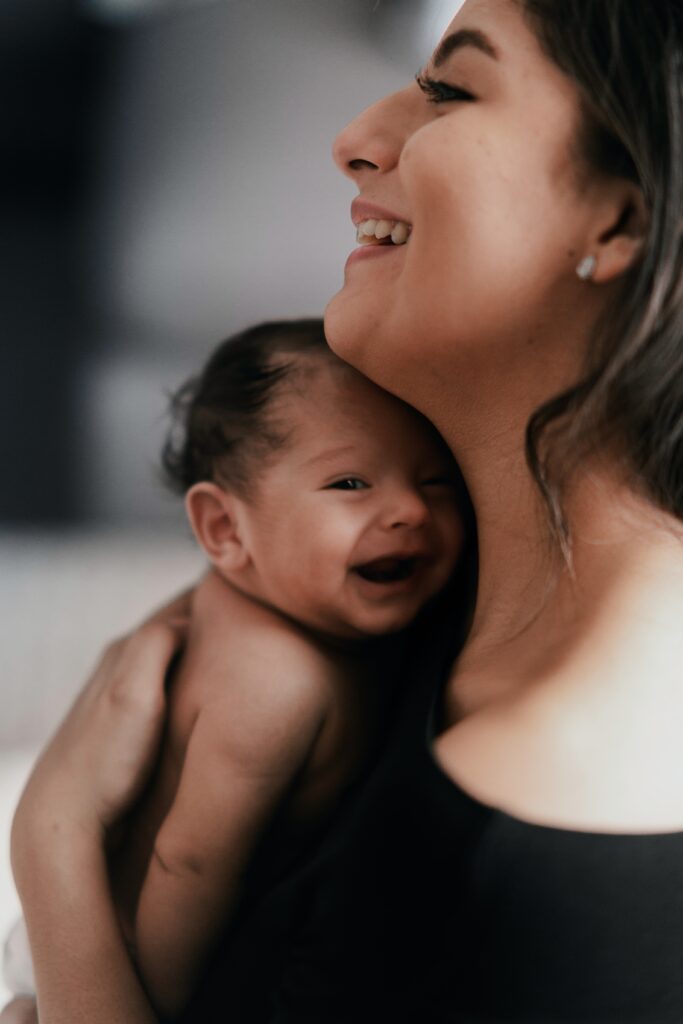 Mississippi AG comes out swinging in her brief for Dobbs v. Jackson

Dobbs v. Jackson is a case taken up by the Supreme Court which has the possibility of overturning Roe v. Wade and Planned Parenthood v. Casey. The case hinges on deciding whether Mississippi’s Gestational Age Act banning abortion after 15 weeks is unconstitutional. The Court agreed in May to hear the case, and oral arguments begin this fall, with the case expected to be decided in the summer of next year.

Just yesterday (Jul. 22), the first female Attorney General of Mississippi, Lynn Fitch, filed an amicus brief for Dobbs v. Jackson on the question of, “Whether all pre-viability prohibitions on elective abortions are unconstitutional.”

Attorney General Fitch argues the Gestational Age Act is constitutional, and she wastes no time asserting this. In her introduction to the brief she states:

“On a sound understanding of the Constitution, the answer to the question presented in this case is clear and the path to that answer is straight. Under the Constitution, may a State prohibit elective abortions before viability? Yes. Why? Because nothing in constitutional text, structure, history, or tradition supports a right to abortion. A prohibition on elective abortions is therefore constitutional if it satisfies the rational-basis review that applies to all laws.“

The rest of her brief is a thorough two-fold argument in support of her position on the Gestational Age Act, while also showing why both Roe and Casey should be overturned.

Attorney General Fitch contends that the Court should find that pre-viability abortion bans are completely constitutional as long there is a rational basis for the ban. She explains how the Constitution in no way protects the right to an abortion and that it certainly does not restrict individual states from putting abortion restrictions or bans in place.

She goes on to effectively argue that the Court should not only find the Gestational Age Act constitutional, but also should overturn the precedents — Roe and Casey — which subjected abortion restrictions to heightened scrutiny in the first place due to abortion rights supposedly being based on the 14th Amendment.

Fitch argues that these precedent cases, “have proven hopelessly unworkable. They have inflicted profound damage. Decades of progress have overtaken them. Reliance interests do not support retaining them. And nothing but a full break from those cases can stem the harms they have caused.”

However, if finding the Gestational Age Act constitutional and overturning those precedent cases is just a little too much to ask of the Court, she then argues at least the Court should find that viability should not be a barrier to abortion restrictions Sates make, and to overturn the lower court’s judgment on the case.

Fitch pulls no punches in calling out the Court’s past decisions in Roe and Casey, saying:

She also points out the hypocrisy of the Court’s precedent decisions, noting that making viability the line for total bans subverts the state’s vested interest in “maintaining the medical profession’s integrity.”

A viability line means a state can no longer make abortion restrictions based on information about how later abortion may affect a woman’s physical or mental or health, how performing such abortions may affect the doctors, or based on knowledge of fetal development and ability to feel pain.

The brief is filled with both historical and scientific evidence to support an overturning of not just the Dobbs v Jackson decision, but also the Roe and Casey decisions.

In less than 50 pages, Attorney General Fitch has done the Supreme Court and the American people a great favor in spelling out just how badly the past abortion decisions have been made and why Mississippi’s 15 week abortion ban is allowed by the Constitution.

Overturning Roe and Casey will not, as pro-choice advocates like to assert, completely dismantle access to abortion. In fact, overturning these cases would merely let the decision about abortion bans rest completely with each individual state.

I wonder why abortion advocates would not want individual states to be able to make abortion laws?

Perhaps because several states have an abortion ban trigger law in place should Roe ever be overturned.

Perhaps, too, because the American people are on average pretty middle-of-the-road when it comes to abortion access.

People tend to oppose abortion under a variety of circumstances and within certain time periods. Namely, after the first trimester, support for abortion tends to drop across the board regardless of association with a side in the debate or political party.

And that just doesn’t fit the narrative.

But as Attorney General Fitch points out:

“The national fever on abortion can break only when this Court returns abortion policy to the States—where agreement is more common, compromise is often possible, and disagreement can be resolved at the ballot box.”

This article was originally published at Pregnancy Help News and is reprinted here with permission.