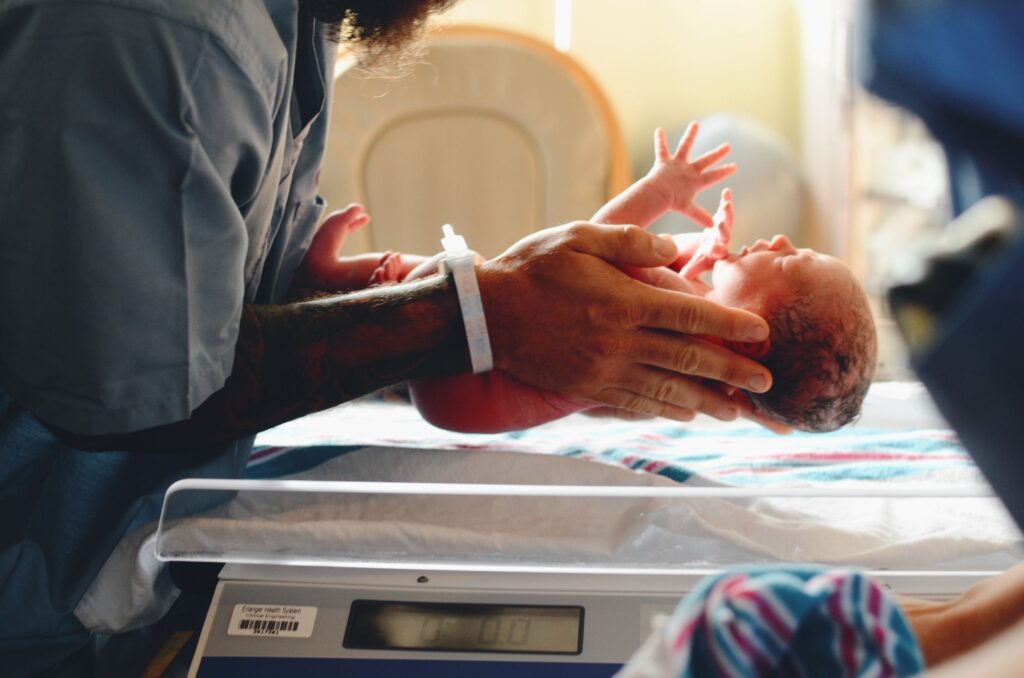 On Friday, June 21, 2019, a three-judge panel on the United Kingdom’s Court of Protection made a decision which ought to shock the world. In the following article you will see why “Court of Protection” is an audacious misnomer for the actions of this bench.

A Nigerian woman in her twenties, who according to some sources is said to be Catholic, was mandated by the so-called “Court of Protection” to abort her twenty-two week old baby. The woman’s developmental disorder places her at the functional equivalent of a child between six and nine years old. As such, she is not able to give legal consent; her guardian — her mother — makes all of her legal decisions. Her mother, also Catholic, objected to the abortion, saying it is a contradiction of their faith. Her mother further claimed the pregnant woman herself did not want an abortion. Thankfully, the UK Appeals Court has overturned the egregious ruling, which was initially said to be in the “best interest” of the mother and her preborn child. Justices McCombe, King, and Jackson of the UK Appeals Court are responsible for the reversal. As we rejoice that this particular abortion will not take place, it is crucial we reflect on how such aggressive state action was even possible.

Let us examine the reasoning of the Court of Protection. Justice Nathalie Lieven infamously stated,

These statements are so removed from a judicial scope they are pure estimations.

The woman is able to have the baby, yet not once was this treated as a realistic option. Lieven even claimed that if born, the baby would have to be given up for adoption, and then adoption was immediately taken off the table. Why? Justice Lieven summons all of her neo-natal expertise once more to assert removing the child post-partum would cause more “mental [and emotional] damage to the mother” than abortion would. This is by no means an acceptable reason to terminate a human life. However, let us accept the portion of this which says a mother would likely endure mental or psychological trauma if her child was taken from her. Postpartum syndrome alone affirms this. This is a normal reaction for a mother who has lost her child, especially unnecessarily.

The grandmother agreed to raise the child and she is uniquely equipped to do so! She is a midwife and a social worker, as well as having tended to the mental needs of her daughter decades prior to this incident.

The court willfully ignored adoption options by preventing even the woman’s own mother, who is willing and able, to care for the child. If bodily intrusion without consent was not enough, the state had no regard for the family. The court’s unwillingness to give the grandmother custody of the baby once born demonstrates that it is not private adoption but state adoption which the Court of Protection has in mind. The mandate, if it had not been overturned, would have acted as if there were no familial guardians available for the baby. Instead, the British Pregnancy Advisory Service would have come to the woman’s home and taken her baby away.

The fervor with which the court found it necessary to impose the termination of the child seems incredibly misguided, even blatantly overlooking viable alternatives. This is forced child-removal. Why would the state dare to engage in the confiscation of a child when there is a willing member of the family to be guardian? This is blatant overreach.

The court did not even entertain the possibility of bringing the child to term.

“Forcing a woman to have an abortion against her will, and that of her close family, infringes her human rights, not to mention the right of her unborn child to life in a family that has committed to caring for this child. In a free society like ours there is a delicate balance between the rights of the individual and the powers of the state.”

The other factor worthy of examination is the way in which the mentally disabled are stripped of basic rights — rights which one does not forfeit merely because one is mentally ill or otherwise handicapped. Denial of basic rights to disabled people, who may need guidance or assistance in ways other people do not, becomes increasingly arbitrary when the state gets involved.

In many ways Justice Lieven echoes the thinking of the pro-abortion movement in which all of the touting of “reproductive rights” in the end gives way to a eugenic regime.

We also see in this instance, that not only will “deficiencies” in the child justify abortion, but even any judicially prescribed illness, diagnosed or not, of the parent could lead to the abortion of that alleged incompetent individual’s child. The reasoning here is again flawed.

Section 22.7 of the opinion states the need to do what is in the mother’s best interest.

Furthermore, the Abortion Act of 1967 loosely applies the condition of section (b) which permits abortion if there is a threat to the mother’s mental health. This rationale is being applied concurrently with the rationale which asserts her mental health is already damaged and thus  not the result of childbirth. Instead it is a condition which distinguished the type of guardianship the child will be born into. The mother’s condition is deemed unworthy by medical professionals. The statute also claims to rely on a physician’s judgement in “good faith”. It is hard to see how this is a “good faith” judgement on behalf of the baby/mother.

The Court of Protection consulted two psychiatrists and one obstetrician in this case but continually overlooked the desires of the pregnant woman. Whereas “wantedness” is generally used to dehumanize preborn children and justify the supposed right of a woman to choose abortion, the mother’s desire to have her baby was ignored by the Court of Protection and yet was stated as a determining factor by the Court of Appeals. It must be noted, however, that this reasoning, although a blessing in this particular circumstance because it gave a woman who wanted her baby the right to keep her baby against a state which wanted to destroy it, still flows from the same arguments which begin with the mother’s bodily autonomy while denying those same rights to the preborn child.

Justice Lieven considered the court order “an immense intrusion” while still concluding the forced abortion was in the disabled woman’s “best interests.” Just two days later our fears of an overly intrusive state were somewhat put to rest, and the life of a beautiful new soul was put back on track.