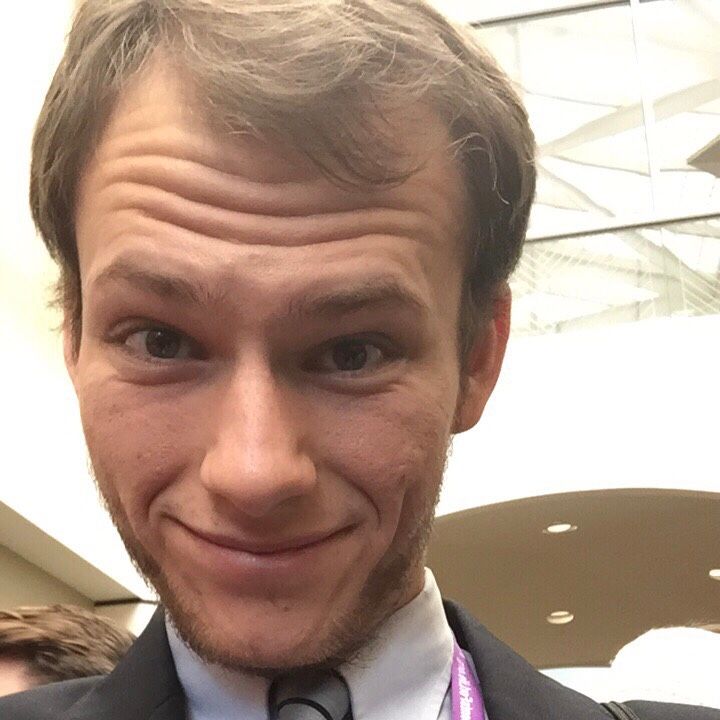 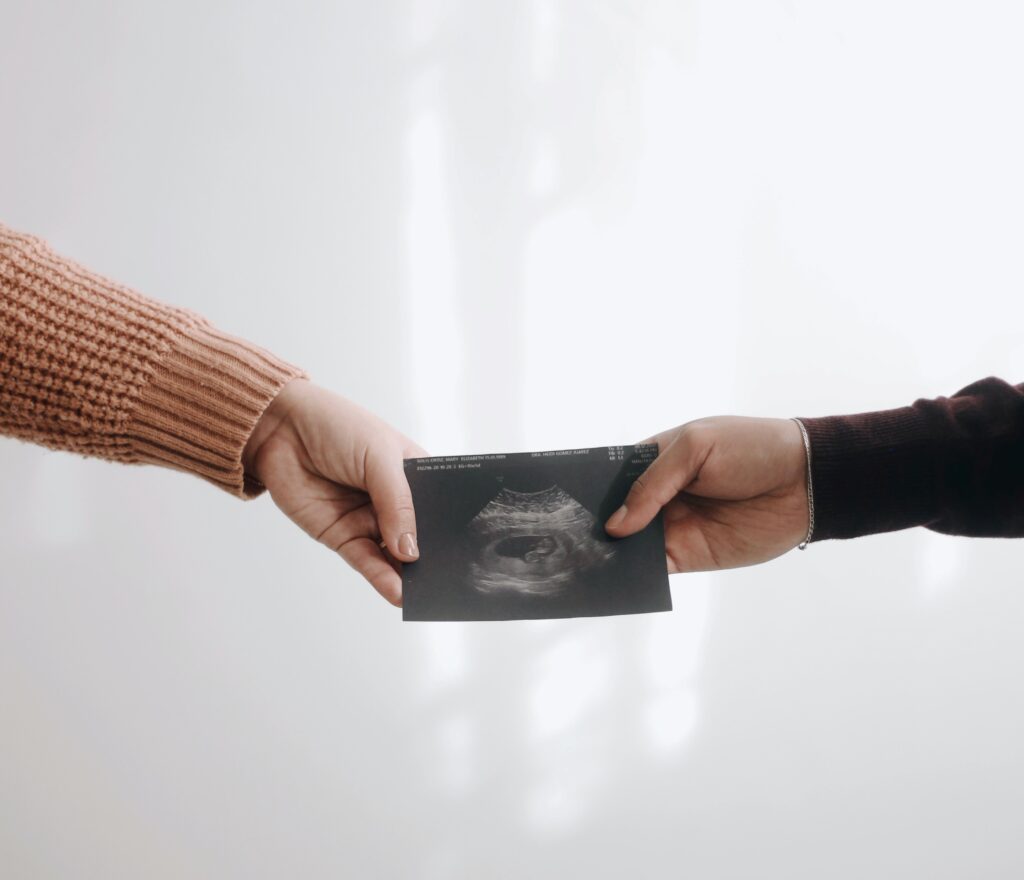 As legislative sessions resume in state capitals all over the country, one issue is at the forefront of lawmakers’ minds: abortion.

In South Dakota, Republican legislators have introduced a bill which would require doctors to offer to show women the ultrasound and heartbeat of their preborn child before performing an abortion.

Currently, doctors are required to give women the option to see an ultrasound only if they ask.

The South Dakota Democratic Party has criticized the proposed bill, saying it is unnecessary and that it makes a difficult situation even harder for women.

The same party which claims to be in favor of women’s choice wants them to have as little information as possible regarding that choice. But is that really a choice? Or does it become selective deception? Everyone agrees that patients benefit from being as informed as possible for all other medical procedures, so why is abortion different?

When women see and hear the child in their womb, it humanizes what was thought to be a disposable clump of cells. Women realize this “mass of tissue” looks suspiciously like a baby with eyes, unique human DNA and a heartbeat. It also dignifies women because they learn more about the power of their incredible body. But on a deeper level, women realize, “this is my child.” A natural maternal-fetal bond is established, which spells ruin for the multi-million dollar abortion industry.

In 2014, a study out of the University of California analyzed medical records of 15,575 women who had already decided to abort and who scheduled an appointment at Planned Parenthood in Los Angeles. All of the women were given a choice to view their ultrasound, but only 42% did. Of the 42%, most of the women who had any reservation about their abortion changed their minds when they viewed the ultrasound.

The women who decided to keep their baby in this study discovered what a real choice means. Imagine the pressure they faced to abort having already made the appointment and the incredible courage it took to say no. Those women were truly empowered. The study also found the further along they were in their pregnancy, the more likely the women were to reconsider having the abortion after seeing an ultrasound.

But the final proof women think differently about abortion after seeing an ultrasound or hearing a heartbeat is the clear reluctance of the abortion industry to show women these key indicators in fear of a canceled abortion and decrease in profit.

No one wants to trivialize the difficulties post-abortive women have. On the contrary, we should be sensitive to their pain and help these women. However, we do not do them any favors by blaming these struggles on viewing ultrasound images when the cause is the abortion itself.

The difficulty that the Democrats in South Dakota are worried women will encounter is a clear sign abortion is not simply removing inconvenient tissue from the womb; if that is all it is, why should there be any increased qualms over seeing the ultrasound? Yes, abortion can only be killing an innocent human life: science confirms this and technology verifies it. Yet the lasting emotional and psychological effects on post-abortive women is a definitive testimony of it.

The solution to any hardship is not to look away because it is tough. Instead, one should examine the difficulty closely and learn about the problem in order to make an informed decision. Full disclosure to women about abortion is something both sides should come together on. It empowers women to make a choice not founded on fear and uncertainty, but on peace and confidence knowing who is in their womb. But unfortunately for abortion mills like Planned Parenthood, the more women know about abortion, the less likely they are to have one.

Planned Parenthood’s greatest ally is the obscurity of abortion, whether that means discouraging women from hearing their child’s heartbeat or using euphemisms to mask the violence of abortion. Maybe you can understand why they lobby against women seeing ultrasounds and hearing heartbeats. It sheds light on the dark truth of abortion. After all, what do the child’s movements and heartbeat suggest about him or her?

This South Dakota bill may seem like a provincial issue that someone else has to sort out, but it poses a question of universal significance in the abortion debate: As science and technology confirm more and more that a fetus is a separate growing human life, who’s to say that any human life deserves protection if another human—the mother in this case—decides it is a burden?

Update: This bill was passed and signed into law as of March 2019 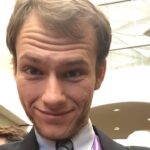 Matthew writes historical novels, songs, & poems with the vision to change lives through the power of storytelling. He is a Catholic who defends the rights of the preborn.