Smallest and Youngest Preemies to Survive 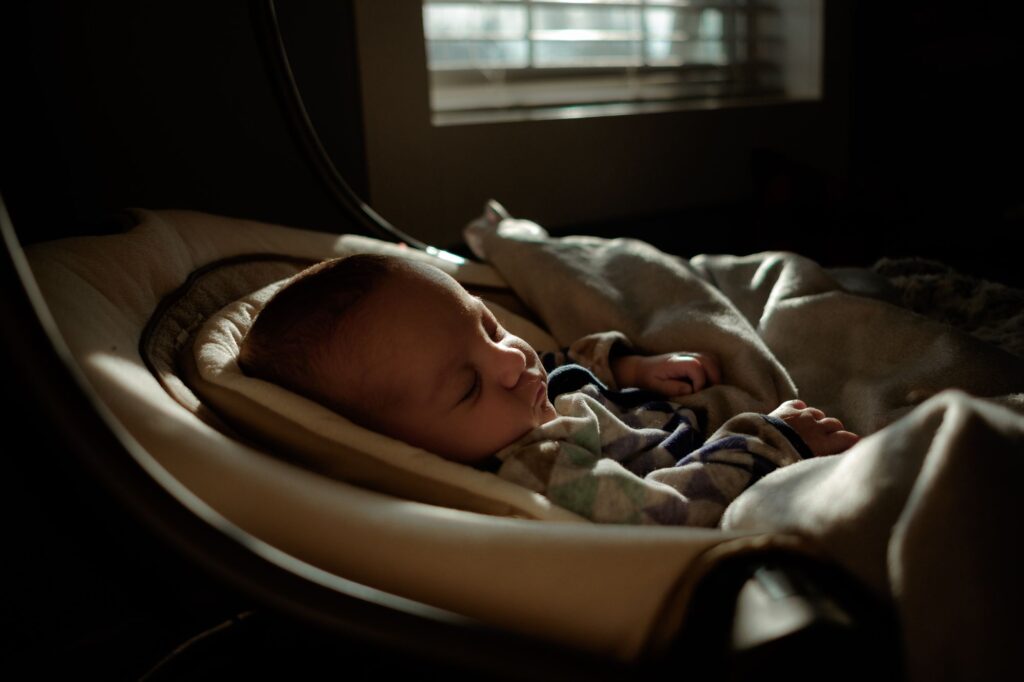 Of the many foolish arguments pro-choice intellectuals give to support abortion, among the top is the “clump of cells” argument. This argument fails logically and scientifically. Yet, it is still used by some abortion advocates in an attempt to assert the lie that human life inside the womb is not valuable. Because of that view, they pass legislation allowing abortions well into the second and even third trimesters in several states. However, regardless of the failure of the argument, let us consider some of the smallest premature babies to ever survive. Then, for good measure, let us consider the youngest babies to survive outside the womb. While learning about these babies, consider states like New York and Virginia which have passed or attempted to pass recent legislation allowing abortion up to birth.

Rumaisa Rahman was born at just over 25 weeks gestation in September of 2004 with her twin sister. Her mother’s severe preeclampsia caused them to be delivered prematurely. Preeclampsia can also cause babies to be much smaller than normal for their gestational age. At birth, Rumaisa was only 8.6 ounces and just under 10 inches. She is alive and well, functioning normally, apart from slight motor delays and the need for glasses. Her health proves a magnificent progression in medicine. Rumaisa is still the smallest baby ever born in the US.

Melinda Star Guido was born at 24 weeks and weighed in at just 9.5 ounces. At her birth in August of 2011, Melinda was recognized as the second smallest baby born in the United States. Her premature delivery was due to her mother’s high blood pressure. Melinda was finally able to go home after 16 weeks in the hospital, where she suffered bronchopulmonary dysplasia, patent ductus arteriosus, retinopathy of prematurity, and intraventricular hemorrhage. Upon her departure from the hospital, she was up to well over 4 pounds.

Probably the smallest surviving baby boy in the world was born in Germany. The family wants privacy so there is little to say. He is nicknamed “Tom Thumb” because his name is kept private. Nevertheless, baby “Tom Thumb” was born at about 9.7 ounces after only 25 weeks gestation in June 2009.

Madeline Mann, in 1989, weighed just 9.9 ounces at birth. She was delivered just over 26 weeks gestation. Madeline was the world’s smallest infant at the time of her birth. Despite her premature birth and small size, Madeline was able to graduate high school near the top of her class and attend college. She has no long-term effects from her premature birth, other than asthma and her petite stature. Her dad remarked to the Associated Press, “I don’t know why; we were just extraordinarily lucky.”

In January 2012, Kenna Moore was born at 9.6 ounces. She was smaller than a soda can, according to Cheryl Bird, RN, BSN, writing in Verywell Family. At just 24 weeks gestation, her mother’s dangerously high blood pressure caused her to be prematurely delivered. Like the others mentioned above, Kenna is doing quite well. She is a young North Carolinian, who wears glasses, and was able to eat and breathe without the assistance of a tube at three.

These small babies were born, provided medical treatment, and are now thriving. In many states across the US, they could have been killed had they remained in their mother’s womb. Rumaisa, Melinda, “Tom,” Madeline, and Kenna serve as reminders of the humanity of the preborn. They are just five among the smallest premature births. Each was born past the 24 week gestation mark. As Dr. Jonathan Muraskas of Loyola University Medical Center posits, gestational age is more critical to survival than size. Due to this fact, he and many other medical practitioners place viability at about 25 weeks. Therefore, let us consider two babies born at just 21 weeks gestation.

In 1988, James Elgin Gill was born in Canada at 21 weeks and 5 days gestation, well before the point Dr. Muraskas would place “viability.” Gill holds the record as the world’s youngest baby to survive. In fact, his premature birth prompted the expectation that he would either die at birth or have a rough life filled with several severe handicaps and chronic health problems. The odds were stacked against him, yet he survived his premature birth and grew into a healthy, thriving adult. He stands as a stark rebuttal to those attempting to place viability at 24 or 25 weeks gestation.

Likewise, Amilia Taylor was born in America at just 21 weeks and 6 days gestation in October 2006. Amilia was the result of in vitro fertilization and has thrived as she has aged. Upon discharge from the hospital, she needed oxygen, suffered from anemia, and had mild osteopenia. However, despite her medical concerns, she is alive and doing well.

James and Amilia are very human counterexamples to Dr. Muraskas’ placement of the age of viability. They also destroy the “clump of cells” argument put forward by large swaths of the pro-choice crowd. They were babies, not clumps of cells, and they were delivered and are currently alive and well.

Furthermore, all seven of these people prove two important points. First, as stated above, they are babies. They are babies who deserve, and are entitled to, a chance at life, liberty, and the pursuit of happiness. Second, viability will always be a shifting standard as medicine progresses. Fifty years ago, there was much less of a chance for these seven people to survive. Today, similar cases are becoming more common. Dr. Edward Bell, one of Dr. Muraskas’ colleagues in his report on prematurity, even admits that many U.S. doctors are attempting to save babies at 22 weeks. In Japan, the recognized gestational age of viability is 22 weeks. Along with medical progress, viability depends on location, as well. A baby needing to be delivered at 24 weeks will have a much higher chance at survival in Boston, Massachusetts, than some sparsely populated, poorer city in the Mountain West. Only one side of this whole abortion debate is placing human value on malleable things such as location and time. On the contrary, we know human beings have value from conception to natural death, and they should be treated with dignity and respect no matter what stage of life they are in.