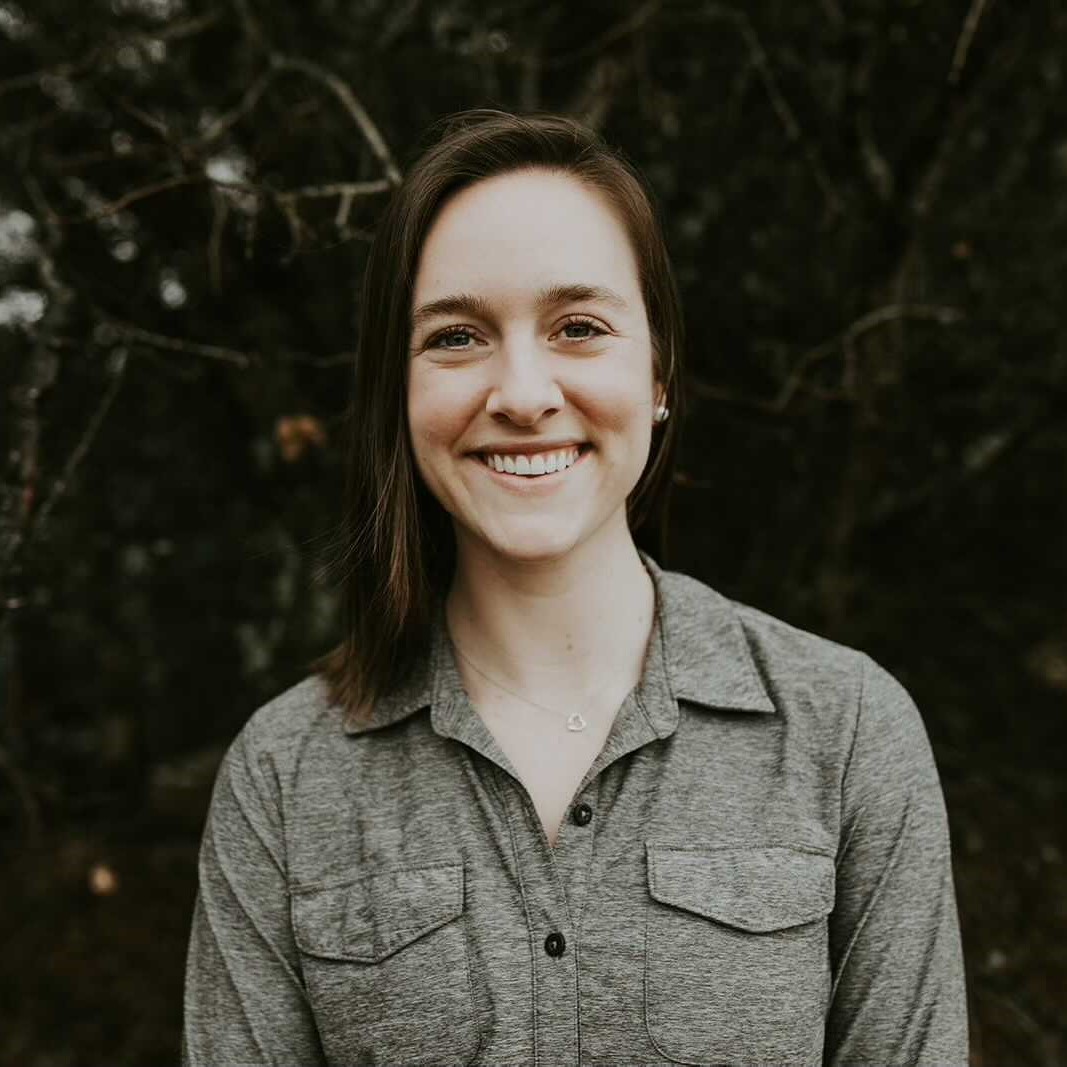 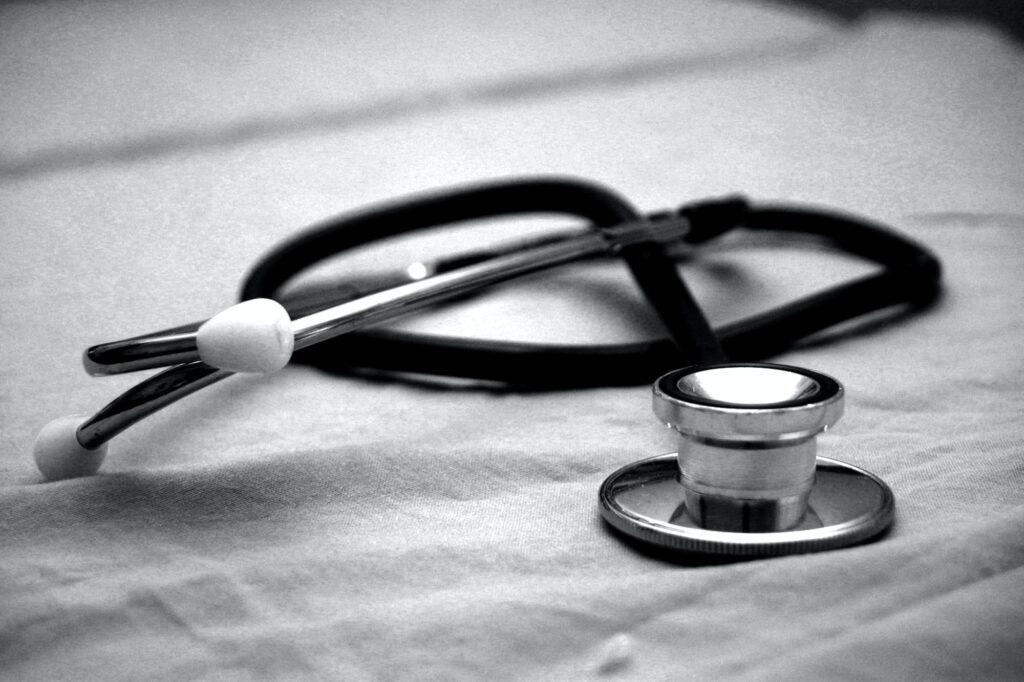 Each January, our church does a sanctity of life sermon. This year it was unique for me. I listened to the sermon relaxed in my lawn chair, six feet from other congregants, while feeling my baby girl kick in my belly.

I’m no stranger to the sanctity of life Bible verses. I spent a whole chapter in my infertility book unpacking them. What moved me to the edge of my seat, though, was shocking news. The pastor read a quote from a local pregnancy care center who explained that abortion statistics in the United States have declined. But these numbers are skewed because they fail to include women who use the abortion pill before ten weeks gestation.

In 2018, Table 1 on the CDC report lists 619,951 abortions in the United States. This number, however, only reflects the states that reported to the CDC. California, Maryland, and New Hampshire did not report abortion rates to the CDC in 2018. Therefore, 619,951 is not an accurate number of abortions for that year.

Additionally, the CDC monitors the abortion trend from 2009-2018. In the trend analysis, the CDC only attributes 614,820 abortions to 2018. Why were 5,131 abortions not included? This is because each reporting area must have reported every year from 2009-2018 to be included in the trend analysis. California, the District of Columbia, Maryland, and New Hampshire did not meet this criterion. Therefore, the abortion data from those states are not reflected in the trend analysis. Also, each state must have at least twenty abortions overall and provide specific data to the CDC per abortion. If reporting areas do not meet all of these standards, then the abortions that occurred there are also omitted from the trend statistics. So, from 2009 to 2018 it appears that there was an overall decrease in abortions.

The CDC’s omittance of abortion data is just one cause contributing to the misconception of declining abortion rates. There remains, though, another cause: the rise of unreported, self-induced medication abortions.

Before COVID-19, an in-person visit was required for women to obtain the prescription for a medication abortion. This in-person visit included a mandated ultrasound and counseling. However, on July 13, 2020, a federal court waived this in-person requirement labeling it unconstitutional amid an ongoing health crisis. This ruling permits healthcare providers to mail or deliver mifepristone and misoprostol to women seeking to self-induce an abortion. This is not unique to the pandemic, though. Women on the Web (2005) and Aid Access (2018) are two organizations that assist women in self-inducing an abortion.

This makes it possible for a woman to order pills from a website and perform an abortion without stepping foot in a facility. It is highly unlikely that the CDC can track this variable of medication abortion data and explains why medication abortions are under-reported. The shocking news I heard at church appears legitimate.

This has significant future policy implications, especially with the new Biden Administration. Biden adheres to the belief that women have a constitutional right to abortion. Therefore, it is logical to assume that he would initiate an administrative process that permanently repeals in-person restrictions on medication abortions. By doing so would encourage the expansion of virtual clinics and remote abortion services. This could transcend some state’s in-person requirements, thus increasing access to medication abortions.

As I feel my baby girl kick in my belly, I mourn the loss of unborn babies across the nation. The CDC might skew the statistics, women may under-report medication abortions, and future policies might increase access to such abortions, but every child is accounted for and loved by their Creator God. This I know to be true. 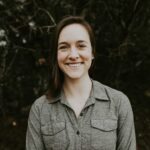 Megan is the founder of Hungry for Authenticity. Her blog and books teach readers to think critically and biblically about tough topics. You can follow her on Insta @hungryforauthenticity