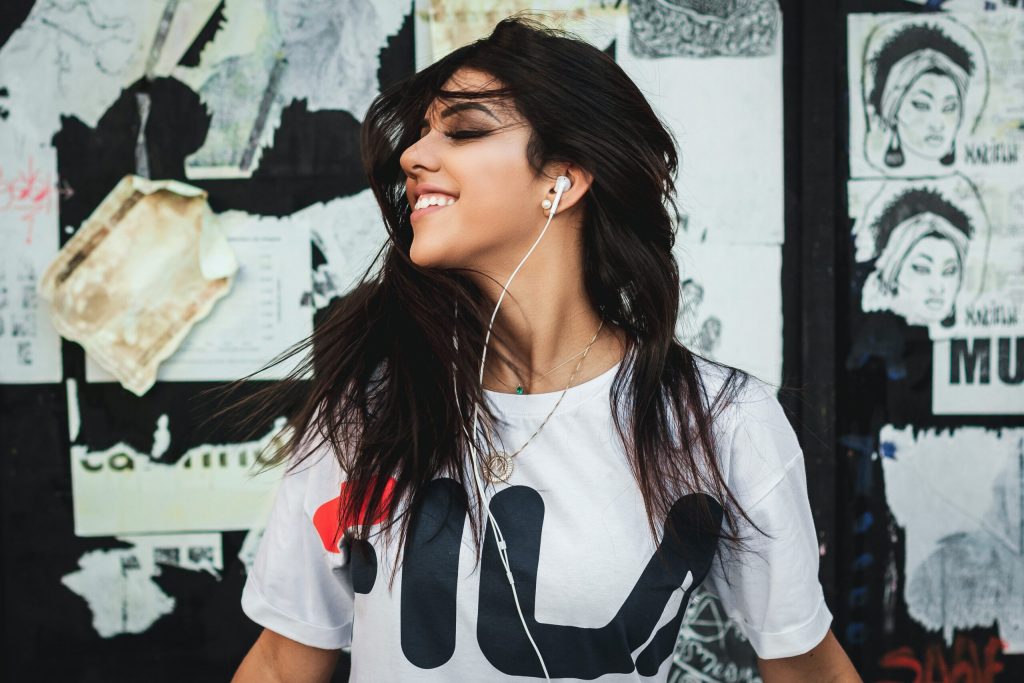 If there is one thing that unites us all, it’s music. Whether you’re going through a crisis, heartbreak, or having the time of your life, music is always there. This is also true for the pro-life movement. Songs such as There Goes My Life or She Chose Me are pro-life songs that tell the story of having the option to choose abortion but choosing life instead. Other songs tell the stories of the unfortunate events that can happen if one chooses abortion. Here are 6 pro-life songs that help tell these stories.

“Papa Don’t Preach” is a 1986 pop hit appearing on Madonna’s third studio album “True Blue.” This song tells the emotional story of a teenage girl getting pregnant by her boyfriend. She continuously tells her father how sorry she is for this unplanned pregnancy but that she is keeping the baby with lyrics like, “But I made up my mind, I’m keeping my baby.” The song was a commercial success and became Madonna’s fourth single to score at number one on Billboard’s Hot 100 chart. It also won Best Female Video at the 1987 MTV Video Music Awards. In 2002, Kelly Osborne released a hard-rock cover of the song that was included on her debut album “Shut Up.”

There Goes My Life – Kenny Chesney

The 2003 country hit “There Goes My Life” by Kenny Chesney is another emotional pro-life song. Released on Chesney’s eighth album “When The Sun Goes Down,” this song tells the story of teen pregnancy from the male’s point of view. Upon finding out his girlfriend is unexpectedly pregnant in high school, the boy sings the lyrics “I’m just a kid myself. How am I gonna raise one?” and “there goes my life.” In the video, the couple can be heard contemplating abortion before deciding against it. By the end of the song, the baby has grown up and the boy-turned-man then recites “there goes my life, my future, my everything” as his daughter moves away. This song peaked at number one on Billboard’s Hot Country Songs charts for seven consecutive weeks.

She Chose Me – RaeLynn

“She Chose Me” is a more recent country hit by RaeLynn, released on her second studio album “Baytown.” The song is from RaeLynn’s real-life story of how her Christian mom got pregnant with her from a love affair and considered abortion. Her mom even went so far to the point that she had scheduled the abortion before deciding to cancel it. In the song, RaeLynn sings, “If it went the other way, nobody would have blamed her. Think of all the small town talk it would have saved her. She could have chosen one quick fix, to get her out of one big mess.” RaeLynn describes this song as being her most personal one yet and vows to never shy away from hard subjects.

The song “Unplanned” was released in 2019 by artist Matthew West for the pro-life movie of the same name. This song tells the story of a parent believing that their life was over until they held their baby for the very first time. In the song, West sings “I don’t believe in accidents. Miracles, they don’t just happen by chance. As long as my God holds the world in his hands, I know that there’s no such thing as unplanned.” West also added that he wrote the song “thinking about the first moments I held both of my daughters after they were born. Counting fingers and toes, being amazed by the beautiful child in my arms. I just remember the overwhelming sense that I was holding a miracle. I carried that picture into this song.”

The song “All Things Go” was released in 2014 by hip-hop artist Nicki Minaj. The song was featured on her third studio album titled “The Pinkprint.” This is one of Minaj’s most personal songs that talks about her decision to have an abortion when she got pregnant in high school. In this emotional song, you can hear Minaj’s pain as she sings lyrics such as “I want Caiah to go to college, just to say we did it. My child with Aaron would have been 16 any minute. So in some ways I feel like Caiah is the both of them. It’s like he’s Caiah’s little angel, looking over him.”

“Sally’s Pigeons” is a 1993 song by Cyndi Lauper on her fourth studio album “Hat Full of Stars.” The moving song tells the story of a friend who had gotten pregnant as a teenager and ended up dying from a back-alley abortion. In this emotional song, Lauper mourns the loss of her friend with lyrics such as “On the dresser sits a frame with a photograph. Two little girls in ponytails, some twenty-one years back. She left one night with just a nod. Was lost from some back alley job. I close my eyes and Sally’s pigeons fly.” This song is known to be one of Lauper’s most personal and emotional songs to date. 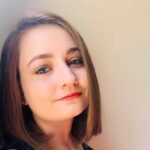