Should Pro-life Men Get Vasectomies? 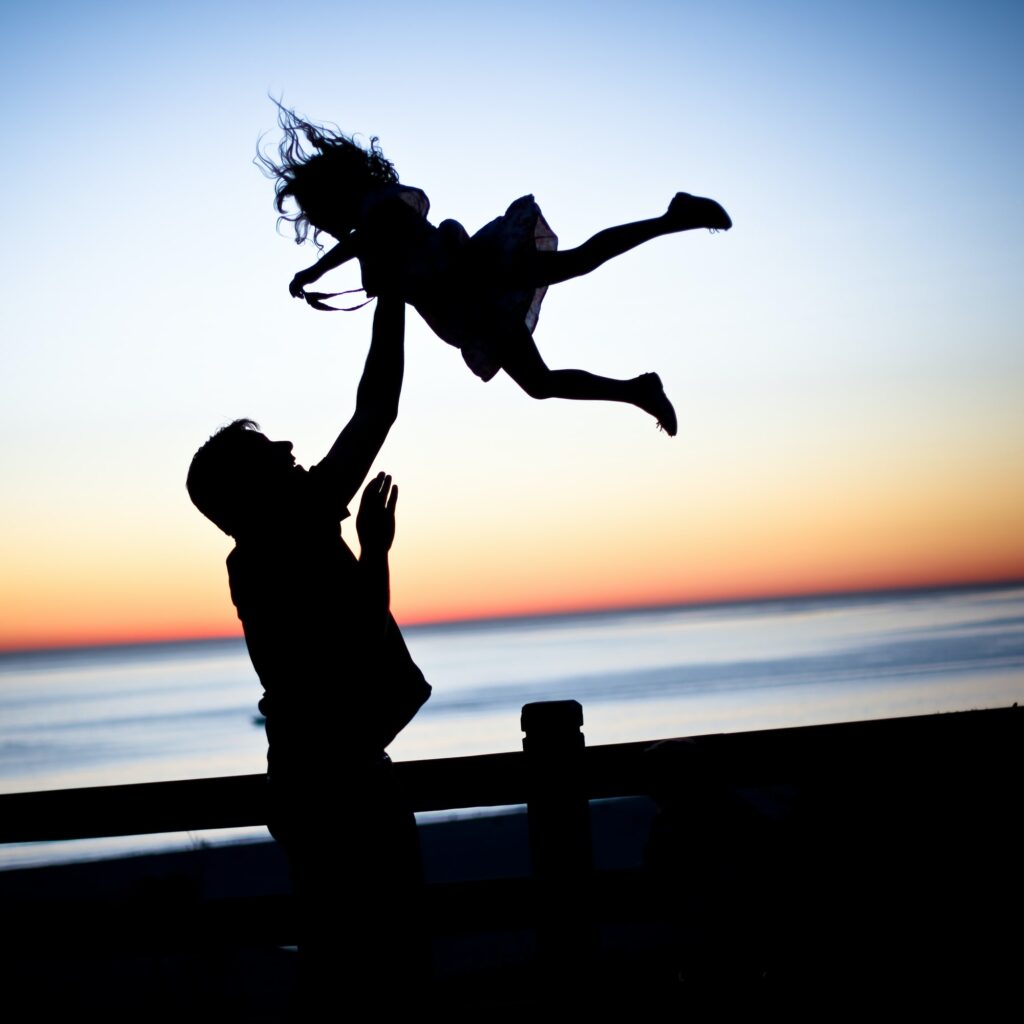 Without a doubt, social media is a fertile ground for bad ideas and even worse arguments to take root in and spread, often before the truth is given an opportunity to catch up.

A recent tweet from October that has been making the rounds is a prime example. It states,

“Stop abortion at the source. Vasectomies are reversible. Make every young man have one. When he‘s deemed financially & emotionally fit to be a father it will be reversed. What’s that? Did the idea of regulating a man’s body make you uncomfortable? Then mind your [*******] business”

Several variations of the tweet have gone viral, but they all say essentially the same thing. One tweet puts it this way:

Another similar tweet, which is much more vulgar, insinuates that if we were really “pro-life,” men like me would be willing to get vasectomized, for essentially the same reason.

The tweet makes several unwarranted assumptions. For one, it completely ignores why pro-lifers oppose abortion in the first place.

Pro-lifers contend it is wrong to intentionally kill an innocent human being. Elective abortion does that. Therefore, elective abortion is wrong. This essential argument needs to be directly answered. These tweets don’t even attempt to do so. Instead, they resorts to a snarky gotcha remark that has no real impact on the abortion argument. It’s merely a personal insult.

The argument has other flaws.

It assumes all men, especially pro-life men, are recklessly engaging in sex and impregnating women then running out on them. This sort of thinking doesn’t deserve much more than an eyeroll. It’s true, many men are going around trying to sleep with as many women as they can in the course of their lifetime (and many women do go along with this without question); that doesn’t mean all of us are. Many pro-life men (myself included) and women practice chastity; that is, reserving sexual activity for when we are married to our future spouses. Being a man means being responsible, not seeking out your next sexual escapade regardless of the consequences.

Ironically, in a way, the tweet also presents a strawman of sorts by attacking the inconsistency of pro-lifers for not wanting to “regulate” men’s bodies by requiring sterilization. The problem is, no pro-lifer wants women sterilized against their will either, so there’s no inconsistency worth speaking of. Pro-lifers just don’t want to see innocent human beings killed in the womb.

Additionally, these types of tweets assume the abortion debate is simply about being free from having one’s body “regulated” in law. It’s not. It’s about whether or not we may intentionally kill human beings before they are born.

There’s a very simple reason why you will never see pro-life advocates protesting outside clinics that practice liposuction, breast enlargement, and cosmetic facial surgery, but you will see us outside abortion clinics: Abortion intentionally kills a human being without just cause. Anyone who contends pro-lifers are only concerned with controlling or “regulating” women’s bodies needs to explain why pro-lifers are only concerned with the killing of prenatal life but not “regulating” women’s bodies in any other context.

It’s also worth asking why it is pro-life advocates who spend time opposing other practices such as embryo-destructive research and concern themselves with “post-birth” abortions done on babies born alive in botched abortion procedures [1]. Neither issue involves regulating or controlling women’s bodies, so the only reason why pro-lifers would bother themselves with these issues is because they really do care about protecting prenatal life, wherever it happens to be located. Those who assert the pro-life movement merely exists to control women need to contend with these two facts.

Lastly, the assumption of absolute bodily autonomy inherent in the arguments needs to be addressed. While the argument presents abortion restrictions as a violation of a woman’s autonomy, they ignore the fact that abortion poses an even greater violation of the unborn child’s body. As Chris Kaczor observes, the language of having one’s body controlled, violated, and yes, regulated, is more appropriate in describing what happens to the unborn child in abortion than anyone else [2]. Yes, abortion does involve a woman’s body, but what happens to her child’s body in abortion involves far more, as abortion involves directly killing the unborn child by suction, by injection of poisons to cause cardiac arrest and soften fetal bones, dismemberment using forceps and surgical scissors, and decapitation [3].

If bodily autonomy is an inviolable concept, then abortion itself is wrong on the very same basis, as it involves a greater direct violation of the bodily autonomy of the unborn human being than requiring someone to refrain from abortion does.

Snarky tweets and slogans are not enough to defeat the pro-life position. Given the seriousness of the abortion issue, defenders of abortion must answer our charge that abortion unjustly takes the life of an innocent human being. Failure to do so betrays a severe lack of serious thinking about important moral issues and understanding of the actual pro-life argument.