Shame and Shaming, Stigma and Stigmatizing 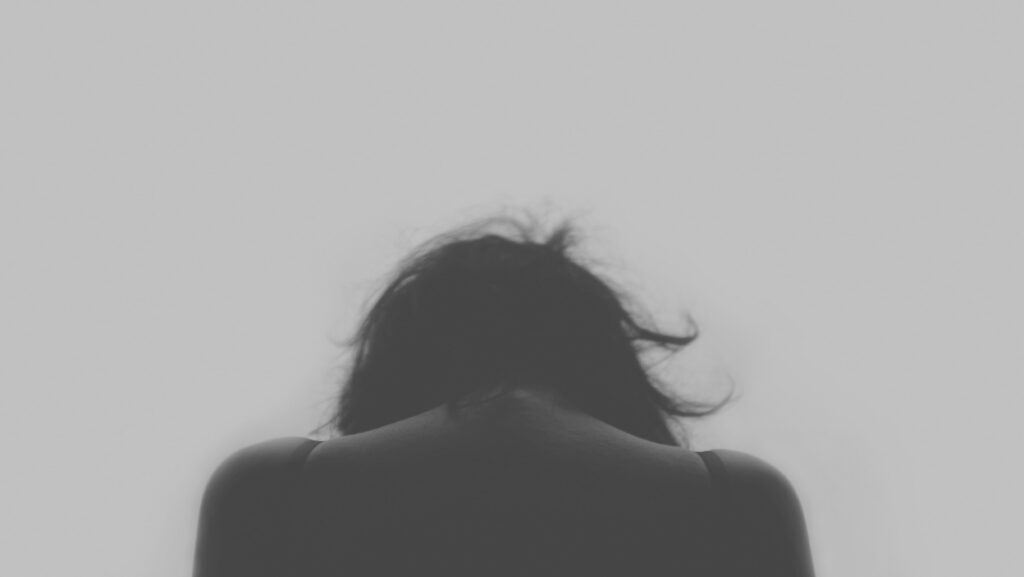 Shame: Shame is the distressing sense of having done wrong or of having an intent to do wrong. The capacity for feeling shame is inseparable from our capacity to distinguish right from wrong. If we had no capacity for shame, no conscience, we would either not know right from wrong, or would not care about the difference. Shame is a specific kind of emotional pain. It is our internal mechanism for correcting our behavior. The value of physical pain, as an alarm system, is clear, and the capacity for shame is fundamentally as salutary as a capacity for physical pain.

But sometimes we have done something wrong and fail to consciously feel shame as we should. This is where shaming can be helpful.

Before we touch on shaming, though, let’s look at abortion scenarios. Should a woman who aborts, and those who help her abort, always feel shame? It’s clearly not always. In an ectopic pregnancy the unborn cannot realistically be saved regardless of what the woman might do. Different pro-lifers would grant that in different other medical situations as well, abortion is morally justified or even morally the best course. And we can even imagine situations without unusual medical risk where the plight of a woman is so pathetic – she is fifteen, uneducated, isolated, mentally tortured by relatives – that if she is driven to abort or for that matter to commit infanticide, that would simply be a tale of her suffering, and not an occasion for her repentance, any more than if she had been physically tortured or tied down to the operating table. It is simply in the nature of extremes that they entail exceptions to normal moral standards.

If it is even the case that another young woman has been totally brainwashed by her culture to think of the unborn as insignificant and think of abortion as heroic, and if that brainwashing is really total, then shame would not be psychologically natural until she begins to awaken from the spell.

But now let’s talk about relativities. If the woman’s situation were slightly less pathetic than that of the above isolated fifteen-year-old – if the woman were slightly less distraught, or slightly less brainwashed – and she aborted, then a slight degree of shame would be psychologically natural. And if the woman’s situation were even a bit less pathetic than that, then even a bit more shame would be in the natural order . . . there will be a gradation. The more the selfishness of any action, the more shame one should feel.

If another person can awaken in me something that is salutary for me, it would seem to be that person’s moral duty to do so. But let’s see what happens when we try to make someone feel an appropriate kind of shame. That is, they have done something that we consider genuinely wrong, and we try to awaken in them the kind of shame that would ideally have awakened in them automatically – shame for their genuinely wrong action. There are different scenarios that are possible

In the abortion context, if someone has been involved in one and there is little chance they will repeat it, they might nevertheless stand to gain in terms of personal growth by feeling the shame that is appropriate for them. But considering that the personal growth of that one person is the only possible benefit in that situation and considering the likelihood that a shaming attempt will backfire and contribute to negative stereotypes of pro-lifers, the attempt should rarely be made. If, on the other hand, the person is still contemplating their first abortion or is indeed at risk of repeating, we can never forget that awakening shame in the person, if done just right, might save a life, perhaps multiple lives, and therefore it has to be considered as one possible tool.

I think it’s true that the word has come to have a connotation of an uncharitable, self-righteousness kind of shaming. Perhaps we could instead say “conscience-awakening.”

And for shaming to work out right, Brahm said, it should, with rare exceptions, be attempted only by a friend. I would broaden that suggestion a very little. I think such “conscience-awakening” can be done by anyone who can find a receptive ear in an abortion-minded woman. That “anyone” would indeed normally be a friend. But an abortion-minded woman who had less false pride than most of us have, might accept a loving kind of shaming coming from a sidewalk counselor. I would expect such cases to be exceptional.

There are moral relativists of the half-baked kind, and others who find it convenient, who try to shame shaming. Shaming is not wrong, it can be very right, but it is tricky. (For myself, considering all the risks involved, I have never been in a position where I felt that I should try shaming anyone personally in relation to an abortion. On occasion pro-choicers have told me about abortions they have been personally involved in, but when they do, I don’t weigh in with any moral opinion of mine unless the abortion situation that they describe eventually gets framed in a more abstract and impersonal way.)

Those who try to shame shaming, by the way, sometimes go so far as to try to cast the expression of purely scientific facts about the destruction caused by abortion as an unacceptable form of shaming. It may be that the knowledge of such facts will awaken shame in some people, but even if such shame were not a good thing, the whole issue could hardly be discussed responsibly without knowledge of the scientific facts.

Actual shaming, as mentioned, is tricky. But what I think cannot be problematic is to create in people the feeling that if they do something selfish in the future, they will feel shame afterwards. And creating that feeling is the role of stigmatizing.

Stigma: Who or what can carry a stigma (a mark of disgrace)? People can carry stigmas, but unless some people carry a hereditary stigma under the belief system of some culture, people carry stigmas because they as individuals have performed some particular action. So it is the action, more fundamentally than the person, that carries the stigma. If any action carries a stigma in a particular society, it simply means that that action has a bad reputation in that society.

Finally, an action that carries a justifiable stigma is an action of which one ought to be ashamed. So any wrong action entails both stigma and shame: the stigma is society framing the action as wrong, and shame is the internal response of anyone who has performed the action (if they have a functioning conscience).

Stigmatizing: To stigmatize is to apply a stigma to an action or to the person who performs the action. Bad actions should have bad reputations, and in order for a bad action to have a bad reputation, society has to assign it that bad reputation. Stigmatizing is nothing more than that. Millennia ago, societies stigmatized stealing. It was a very necessary thing to do.

In English usage, however, “stigmatizing,” like “shaming,” has come to have generally a bad connotation. Some academic study of destructive social rejection and discrimination seems to have exacerbated things by redefining “stigma” and “stigmatize” to necessarily include such destructiveness. According to a summary of Erving Goffman’s analysis,

“The stigmatized are ostracized, devalued, rejected, scorned and shunned. They experience discrimination and prejudice in the realms of employment and housing. . . . negative physical and mental health outcomes. . . . often experience psychological distress and many view themselves contemptuously.”

Such destructive social rejection certainly deserves to be studied. But the fact that Dr. Goffman studied such things does not mean that his definition of “stigmatize,” which seems to automatically include such things, is necessarily the most correct definition. I think we would be within our rights to define the word in a more neutral way – “to assign a bad reputation to a kind of action that may well deserve a bad reputation.”

In the final analysis, though, semantic questions are not our main concern. The basic issue for us is whether we want to state in no uncertain terms what most of us feel — that abortion is very wrong —  and when we want to state it. The difficulty in answering that question is that even more than in the case of other wrongdoings, compulsion will always be of limited effect in reducing abortions. Even once we have laws against abortion, enforcement will always be difficult, and thus the persuasion of abortion-minded women on a personal level will always be very important. And how best to persuade them? A quip that made the headlines a while back comes to mind: “Give me a pack of cigarettes and a couple of beers,” [General Mattis] told Mr. Trump during an early meeting of theirs in November 2016 . . . “and I do better with that than I do with torture.”

I think we need to be a tough cop on the level of the abortion issue, and state unequivocally that abortion is evil. But we should be a soft cop on the level of the individual case, the case of each abortion-minded woman. I don’t say that we should literally use beer or cigarettes, but I do say, heeding the counsel of such diverse personalities as Destiny Herndon-De La Rosa and Abby Johnson, that what we need is love.

As mentioned, the words we use for our methods are not the most important thing. We can say “conscience-awakening” instead of “shaming.” We can say “Let’s raise consciousness about abortion” instead of “Let’s stigmatize abortion.” But presently a certain vocal faction of the pro-choice side is going all out to normalize abortion. We should not let that happen. We should make sure that every woman who considers abortion will at least hear emphatic voices in the culture and in the media saying, “Abortion is not okay.”

This article was originally printed Oct 8, 2017 at No Termination Without Representation and is reprinted here with author’s permission.