Seventh-day Adventist Church: “Abortion is out of harmony with God’s plan” 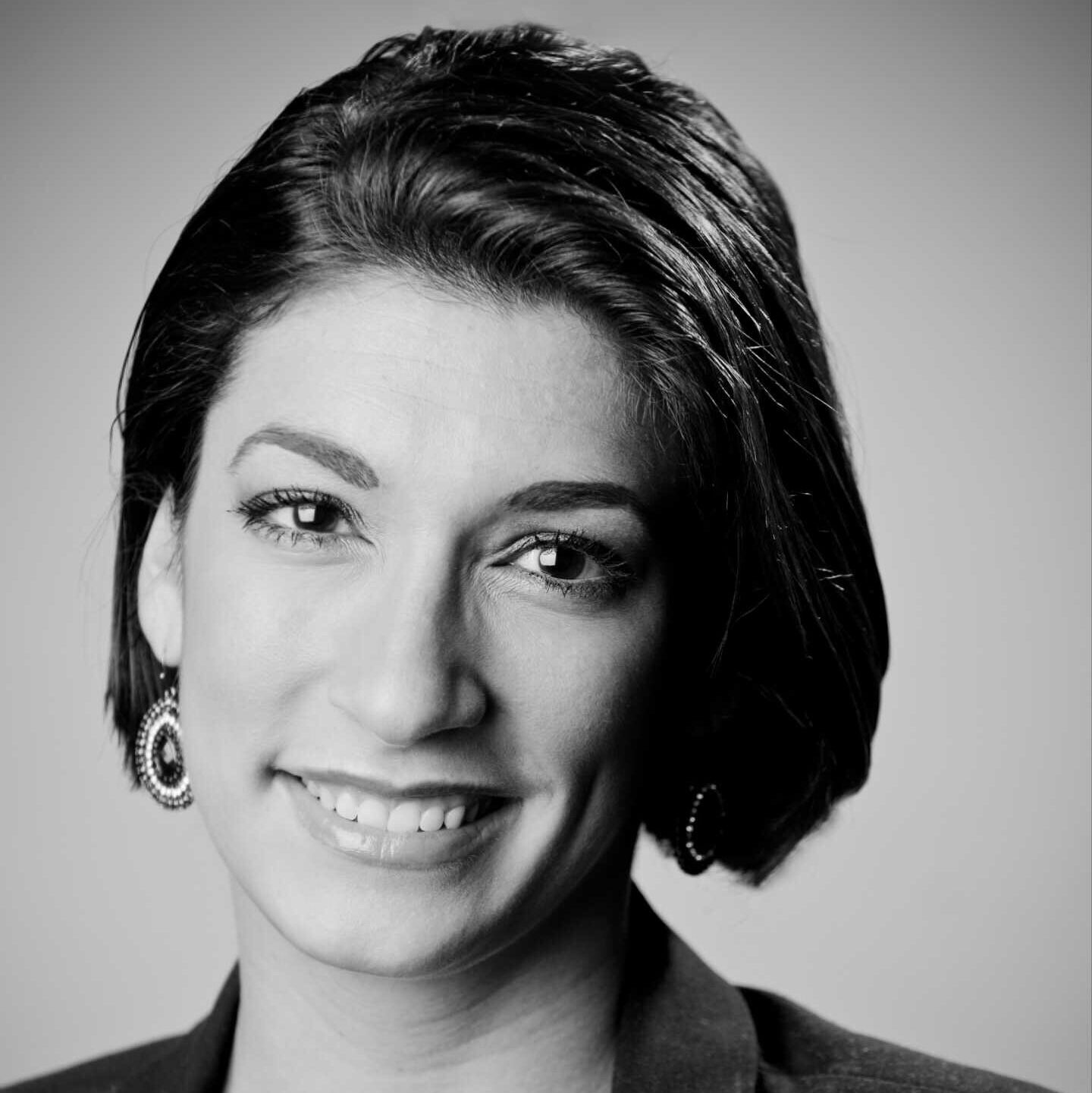 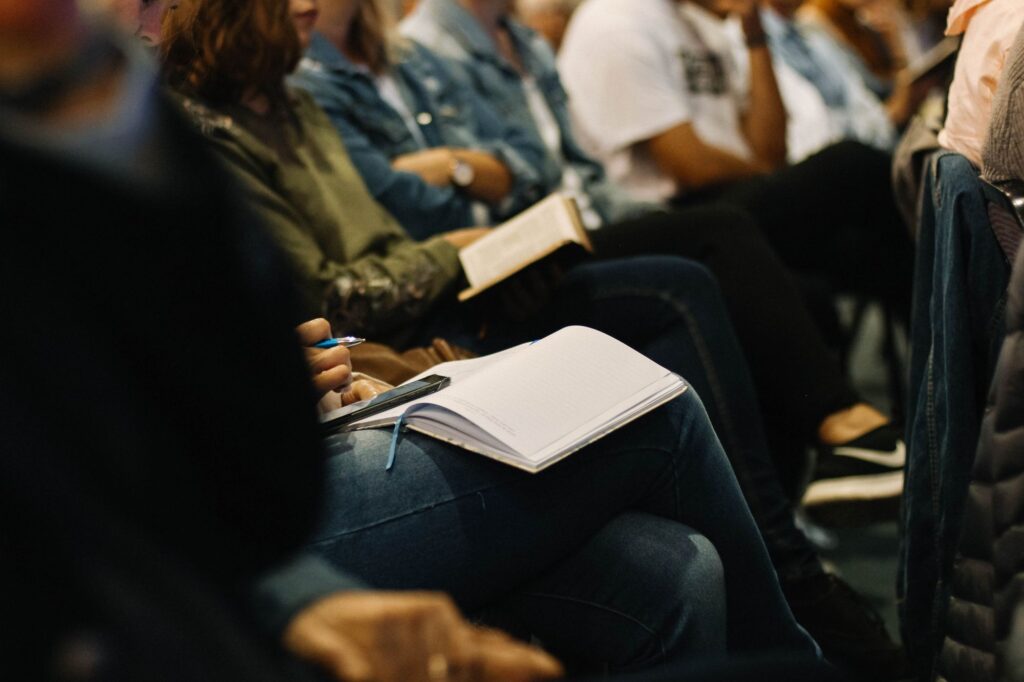 The four-page document states “human beings are created in the image of God” and “abortion is out of harmony with God’s plan.” No previous statement on the sanctity of preborn life had been written before this, according to the Adventist News Network. The last time guidelines on abortion had been established by the church was in 1992. Adventist World Church President, Ted N.C. Wilson said the 1992 guidelines gave a “far more limited approach in terms of a comprehensive view of the Biblical approach to this precious subject.”

The statement released by the Seventh-day Adventist Church takes the position that every child should be “loved, valued and nurtured even before birth.” Quoting from the biblical books of Genesis, John, Psalms, and Jeremiah, the statement outlines “life is a gift from God,” sacred and important. It goes on to give biblical proof that God considers the “unborn child as a human life.”

The stance also stresses the importance of offering grace and not judgment.

“This is a statement,” added Wilson. “It is not part of the Church manual and not intended to be a statement by which church board members will judge others.”

It reads “while not condoning abortion, the Church and its members are called to follow the example of Jesus, being full of grace and truth,” even encouraging church members to open their homes to those in need, including single parents, parent-less children, and adopted or foster care children.

The Seventh-day Adventist Church is a Protestant Christian denomination comprised of 22 million members worldwide, operating in over 200 countries.

You can view the full statement HERE. 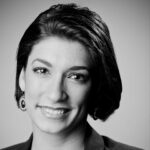