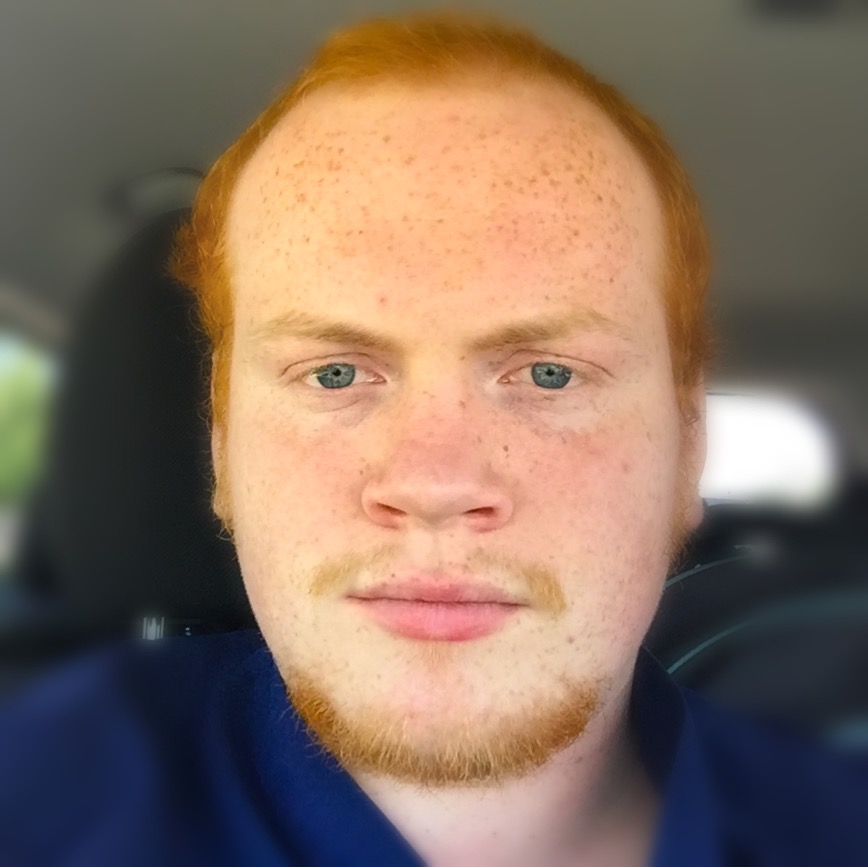 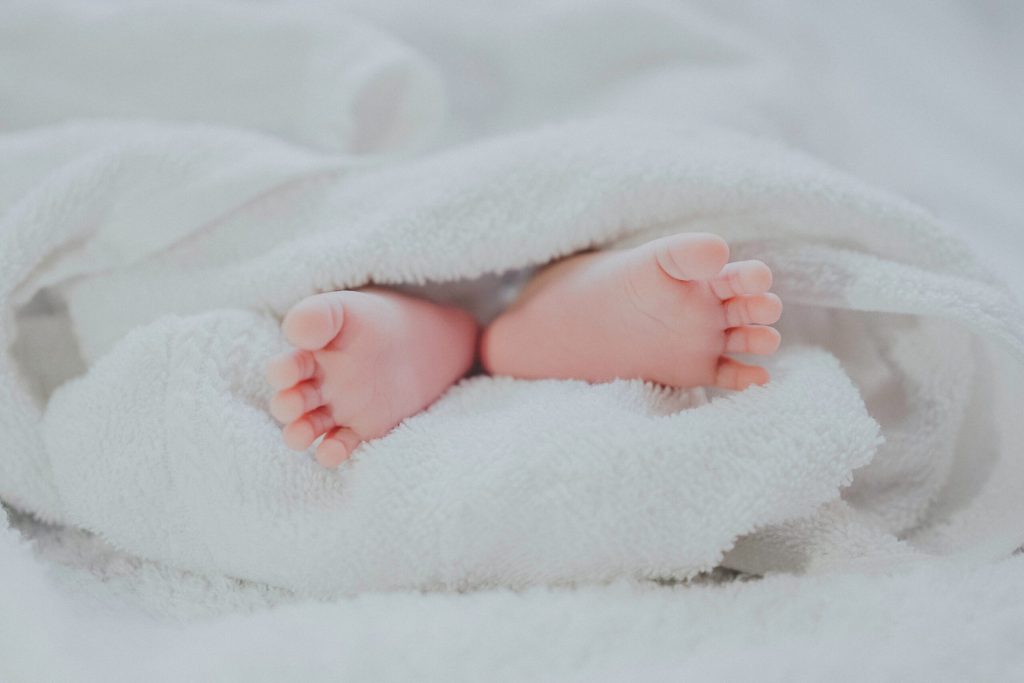 We are one week away from the 25th of May. It’s a day which has little meaning for citizens of the United States, but In Ireland, it’s the day they will vote on whether or not to remove the Eighth Amendment from their constitution.

This means in Ireland, abortion is illegal except in cases in which the life of the mother is at stake. It is one of the only states in Europe with a wholesale ban on the horrific practice. The 8th amendment is the only thing standing between preborn Irish children and the insatiable Culture of Death sweeping across the rest of Europe. The amendment is estimated to protect over 100,000 babies from death by abortion.

Just three weeks ago, a Reuters poll showed Ireland standing at 47 percent for the repeal of this amendment, and 28 percent against.

The movement to repeal the amendment is backed by celebrities like Bono and Liam Neeson, the current government, and the majority of major news outlets. It is financed by incredibly wealthy donors from around the world. Google has banned all online advertising leading up to the vote, and Facebook has blocked all foreign ads. In a devastating blow to the the pro-life side, they are relegated to communicating their message face-to-face and online; by contrast, the repeal side has television and major marketing campaigns in their corner.

On social media, repealers have even created a list called “Repeal Shield” which blocks pro-life pro-life accounts or those simply against repeal. Opposition on the ground has resorted to tearing down and destroying #Savethe8th posters and signs nearly every night. There have even been physical altercations when repealers have attempted to prevent #Savethe8th posters from being put up.

Despite all this, the Pro-Life Irish have refused to sit idle and watch their nation buckle to the demands of the the repeal side of the aisle. Similar to St. Patrick standing up to the Druid Lochru on the hill of Tara, they have stood their ground against the Culture of Death. They come from all walks of life: Protestants, Catholics, atheists, agnostics, doctors, nurses, women, men, old, and young alike.

Every day, groups canvass cities and towns, going door-to-door spreading the message of life. A telephone-based campaign is also establishing itself. They emphasize the value of both the mother and the child. In response to the many lies and falsehoods spread by the repeal campaign, they give facts and well-reasoned arguments. And every day, they put their posters and signs back up and start again.

Online, the #Savethe8th social media campaigns have taken the internet by storm. The cause has earned the attention of the larger public – despite the meddling of Google, Facebook, and the massive financial backing of the repeal advocates.

With one week to go before the vote, a new Reuters poll shows it is now 44 percent for and 32 percent against the repeal — a four-point drop for repeal decision and a four-point gain for the “No” vote. The minds of the Irish are shifting towards the sanctity of life.

The two sides are now closer than they have been during the entire campaign. This last week will be a whirlwind as both sides make their last push before the vote.

Not since the age of the Druids and the arrival of St. Patrick has Ireland faced such a struggle between the life and death of their children. Let us pray that the campaigners for #Savethe8th will have renewed energy in their struggle, and Life will win and the Culture of Death will be defeated. 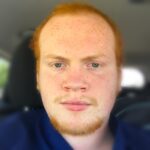