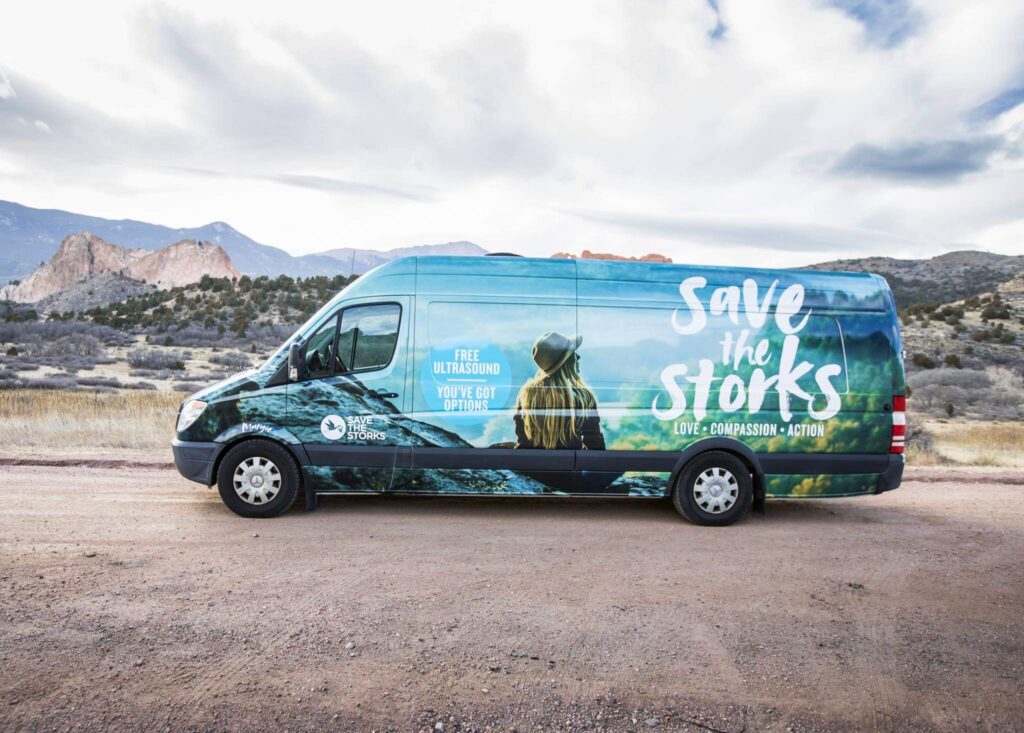 This Father’s Day, four men are stepping forward to share their very personal abortion stories and are encouraging 55+ million post-abortive men to do the same as part of Save the Storks’ #ChooseFatherhood campaign.

Save the Storks Director of External Relations, Victoria Robinson, released a statement regarding the video series, saying,

“Over many years, I’ve shared my personal abortion story all over the country. Nearly every time I speak, men privately come up to me afterward and share their deep anguish, grief, and sense of loss. They tell me ‘don’t forget about us, don’t forget about the men.’

We’re asking men to do two things, watch these videos, and then publicly share their stories in social media this Father’s Day, so that others will not repeat their mistakes, and their painful losses will not be in vain.”

Save the Storks is a pro-life organization which serves abortion-vulnerable women by partnering with pregnancy resource centers to provide mobile medical vehicles known as “stork buses,” equipped with counseling areas and state-of-the-art ultrasound machines.

The stork buses allow pregnancy resource centers to go mobile and travel directly to women in need. To date, Save the Storks has helped fund 43 buses and helped 4,000 women choose to keep their babies, an incredible success rate of 4 out of every 5 women who board their buses.

To find out more about the #ChooseFatherhood campaign or to watch the testimonies of post-abortive fathers click here.