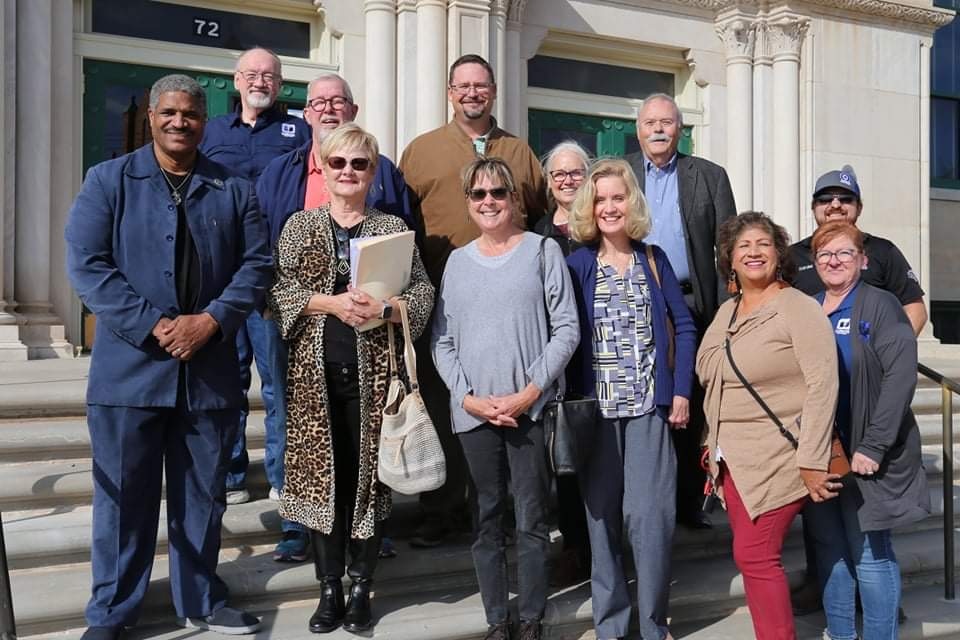 An initiative and referendum process to outlaw abortion has begun in San Angelo, Texas. The ordinance and the necessary paperwork were filed with the City of San Angelo (population 101,612) on Thursday, November 25, 2021.

The effort to see abortion outlawed in San Angelo started well over a year ago and has only come to this point because of an unwillingness of the Mayor and City Council to pass the ordinance outlawing abortion. The movement came to a head on Tuesday, October 5, 2021 when the Mayor and City Council voted 5-2 to pass a non-binding proclamation “supporting the Right to Life and supporting the Texas Heartbeat Act” instead of an enforceable ordinance outlawing abortion within their city limits. The two council members who voted against the proclamation were Councilman Lane Carter and Councilman Larry Miller. These two council members voted the way that they did because they knew that the citizens of San Angelo were wanting an enforceable ordinance outlawing abortion, not wanting a resolution or a proclamation that would not be enforceable.

Out of the 42 cities throughout the United States which have outlawed abortion, 41 cities have passed the ordinance by a vote of their Mayor and City Council with the City of Lubbock (population 264,000) being the only city where their residents had to get the job done themselves.

The similarities between what happened in Lubbock and what is currently happening in San Angelo are noteworthy. In both instances, the Mayor and City Council have rejected what their constituents requested. Pastor Ryan Buck with Immanuel Baptist Church in San Angelo shared, “We did not want to go the route of a city-wide election, but since our mayor and city council would not listen to us we were left with no other choice.”

The initiating committee is expecting to be able to collect the 1,512 signatures within weeks.

Note: The photo has been used with permission. Mark Lee Dickson is a Director with Right to Life of East Texas, a Pastor of SovereignLOVE Church in Longview, Texas, and the founder of the Sanctuary Cities for the Unborn initiative.

Mark Lee Dickson is a Director with Right to Life of East Texas, a Pastor of SovereignLOVE Church in Longview, Texas, and the founder of the Sanctuary Cities for the Unborn initiative. 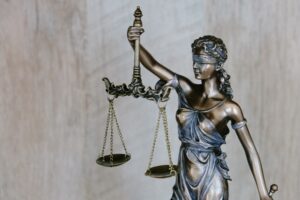 Why It’s Not Murder