Safe Abortion Day for Whom? 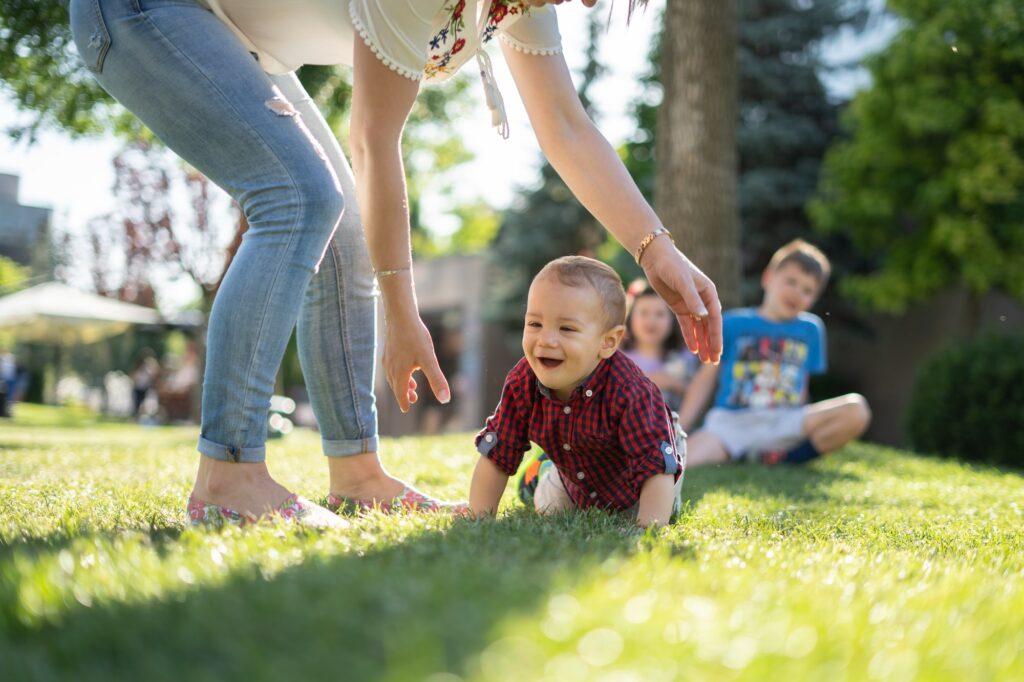 Who would have thought there would be a holiday celebrating abortion? After all, pro-choice activists have spent years telling pro-life advocates, “No one likes abortion.”

That is, until recently. Over the past several years, multiple celebrities and activists have engaged in bizarre stunts to “celebrate” abortion, such as Michelle Wolf’s “Salute to Abortion” video, Miley Cyrus’ and her “Abortion is Healthcare” cake, and the recent HBO film “Unpregnant,” which attempts to cast seeking abortion in a comedic light.

And September 28th is apparently “International Safe Abortion Day.” As the British pro-abortion organization Marie Stopes points out on Twitter, September 28th is significant since it is the anniversary of the abolition of slavery in Brazil. As Marie Stopes notes, pro-choice activists celebrate the day as the day of the “‘free womb,’ to demand safe and legal abortion for all women.”

It should be noted right off the bat that seeing a comparison between slavery and requiring a mother to not kill her own child before birth (just like we do afterward) is the height of moral idiocy. It amounts to a sort of feminist “My My My” foot-stomping, akin to a toddler throwing a tantrum asking her parents why they “hate her” for not buying her the toy she wants at the toy store.

Regardless, the claim of “International Safe Abortion Day” needs to be unpacked. Namely, safe abortion for whom?

Think about it this way. Suppose in the near future, new post-birth abortion advocates begin touting the societal benefits of euthanizing toddlers. They talk about how killing unwanted toddlers has helped men and women achieve their career goals. They talk about how the economy has benefited, and how crime has been reduced by shrinking the numbers of unwanted children on the streets, and how families can thrive when the number of children a family has is up to the parents to decide.

Clearly, such a notion would be evil. You don’t get to kill toddlers, plain and simple. Why? It’s simple: everyone, pro-life and pro-choice, can agree you shouldn’t intentionally kill innocent human beings in order to help advance your own life. Full stop.

That raises a follow-up question: If we can all agree it’s wrong to kill toddlers now, why would it be acceptable to kill the same toddlers before they were born? What is the difference between a born child and a preborn child which justifies killing one, but means we must protect the other?

Proponents of “International Safe Abortion Day” are simply assuming without argument there is a difference between the born and the preborn which justifies killing the preborn. The question then becomes, what is the difference?

It can’t be size, because otherwise we would have to conclude that abusing or killing a fully-grown adult must be a more serious wrong than killing a small child. For most people, the fact that a small child is in a more helpless state than a full-grown, able-bodied adult is reason enough to grant more protection to a small child who can’t take care of themselves than to an adult who can.

It can’t be the level of development. Human beings grow and develop over time after birth as well as before. As an adult man, I can do far more now than I ever could as a little boy. And yet, it would still have been wrong to kill me when I was a small child. My body has developed, but my basic humanity has not changed. While my human nature may have been more fully realized as I matured, I remained a human being, just like other human beings who had left the womb.

Speaking of leaving the womb, it can’t be the case that being located outside the womb is what makes it wrong to kill another human being. This would lead to bizarre circumstances where a fellow human being can pop in and out of existence by moving a mere six inches. Consider the following quote from the medical textbook Abortion Care by Dr. Samuel Rowlands:

“Where the fetal abnormality is not lethal and abortion is being undertaken after 22 weeks’ gestation, failure to perform feticide (administer drugs to kill the fetus) could result in a live birth and survival, an outcome that contradicts the intention of the abortion. In such situations, the baby should receive the neonatal support and intensive care that is in the infant’s best interest and its condition managed within published guidance for neonatal practice.” (pg. 144)

Did you catch that? While the author believes it is fully permissible to kill a 22-week old child inside the womb, as soon as the child moves outside the womb, they deserve our full protection and care. That makes absolutely no sense. Moving six inches in any direction cannot change your fundamental nature as a human being; which means it can have no bearing on whether you live or die.

Lastly, the degree to which a child is dependent upon her mother for support shouldn’t matter, either. We can all agree it would be horrifically wicked for a mother to starve her newborn infant to death on the grounds that he isn’t really a human being since he couldn’t survive apart from being breastfed by her. We’re all appalled at stories of children being abandoned by their parents and of elderly people being neglected by their caretakers, whom they depend upon for their most basic needs. And yet, somehow, our society has found a way to rationalize killing the preborn, who are incapable of caring for themselves. Our thinking has become morally flawed when it comes to them. We are appalled at caretakers who take advantage of and kill born human beings who depend on them; we should be equally appalled at the notion we may kill preborn human beings who depend upon us.

It turns out there is no real difference between the preborn and the born that justifies killing the preborn. “Safe Abortion” is an oxymoron of the highest order. Abortion is always, and will always be, lethal for at least one human being. That can hardly be called “safe” in any sense of the word.

Regardless, some abortion advocacy groups have become fond of asserting that even if we were to ban abortion, abortions would still take place. This is hardly a profound observation. All law presupposes there will be lawbreakers. Every immoral action which has been restricted by a society will continue to take place, regardless of who the victim might be. This is why civil societies have police forces, courts, legal representatives, and correctional and rehabilitation systems, no matter how imperfect those institutions may be. Abortion is no different.

While pro-lifers may disagree as to the best ways to enforce and uphold laws protecting the preborn, the fact that some will continue to pursue abortion is not an argument against legally protecting the preborn. Law is a reflection of what, and whom, society is willing to value and protect. If the preborn are members of the human family, then a truly just society will take steps to ensure they are just as protected as the rest of us.