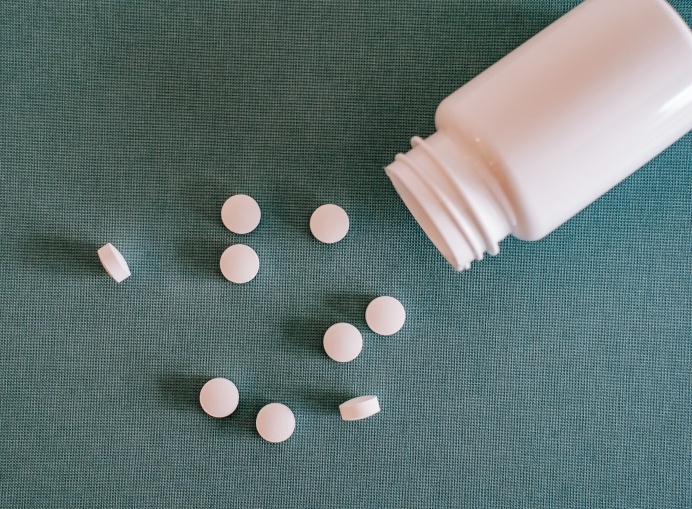 Five days after Kristi Noem tweeted that she was directing her Unborn Child Advocate to immediately ensure the state has the “strongest pro-life laws on the books,” the South Dakota governor signed an executive order aimed at limiting telemedicine abortion access.

Noem had said she was having staff review her state’s laws along with the new Texas heartbeat law after the Supreme Court decision to leave the Texas law in place.

In April 2021, the FDA officially suspended enforcement of the in-person requirement to obtain abortion pills for the duration of the pandemic. Additionally, the FDA is expected to lift additional safety protocols in regards to dispensing the drugs mifepristone and misoprostol on November 1, 2021.

The executive order states the federal government’s official suspension of the in-person requirement for dispensing abortion pills has allowed abortion providers to send abortion pills through the mail “via a loosely regulated system of brick-and-mortar clinics, online pharmacies, video calls, and online evaluation forms.” It also points out that the expected November 2021 decision could cause potential harm to the women of South Dakota, leading to an increase in chemical abortions and complications.

Since telemedicine abortion appointments take place solely online, the doctor is unable to adequately confirm the location of the baby, detect possibly ectopic pregnancy, confirm how far along the woman is, or if she’s truly pregnant at all. These are crucial determinations that must be made before the abortion pill regimen is prescribed to ensure women’s safety, because the abortion drug does not work in the event of an ectopic pregnancy, which is a danger to the pregnant mother, and the abortion pill, by the government’s own standard, can only be prescribed up to 70 days after a woman’s last missed period.

Additionally, abortion pills, like all medications, have risks, many severe.

In fact, the executive order cites a recent study “reviewing adverse events over a 20-year period which found that women can experience severe and life-threatening side-effects after taking the abortion pills, including heavy bleeding, intense pain, and even death.” Furthermore, it notes “a woman is 30% more likely to die while undergoing an abortion than if she had an ectopic pregnancy but had not sought an abortion.”

In response to the FDA’s plans to lift additional safety requirements for the abortion pill, this order demands the South Dakota Department of Health act quickly to adopt emergency rules until the state legislature can pass such legislation, protecting the women of South Dakota, including but not limited to:

This is the latest pro-life move from Republican Noem after she signed a group of pro-life laws this March including to protect babies with Down syndrome.