Do Pregnant Women Have the Right to Refuse Bodily Care? 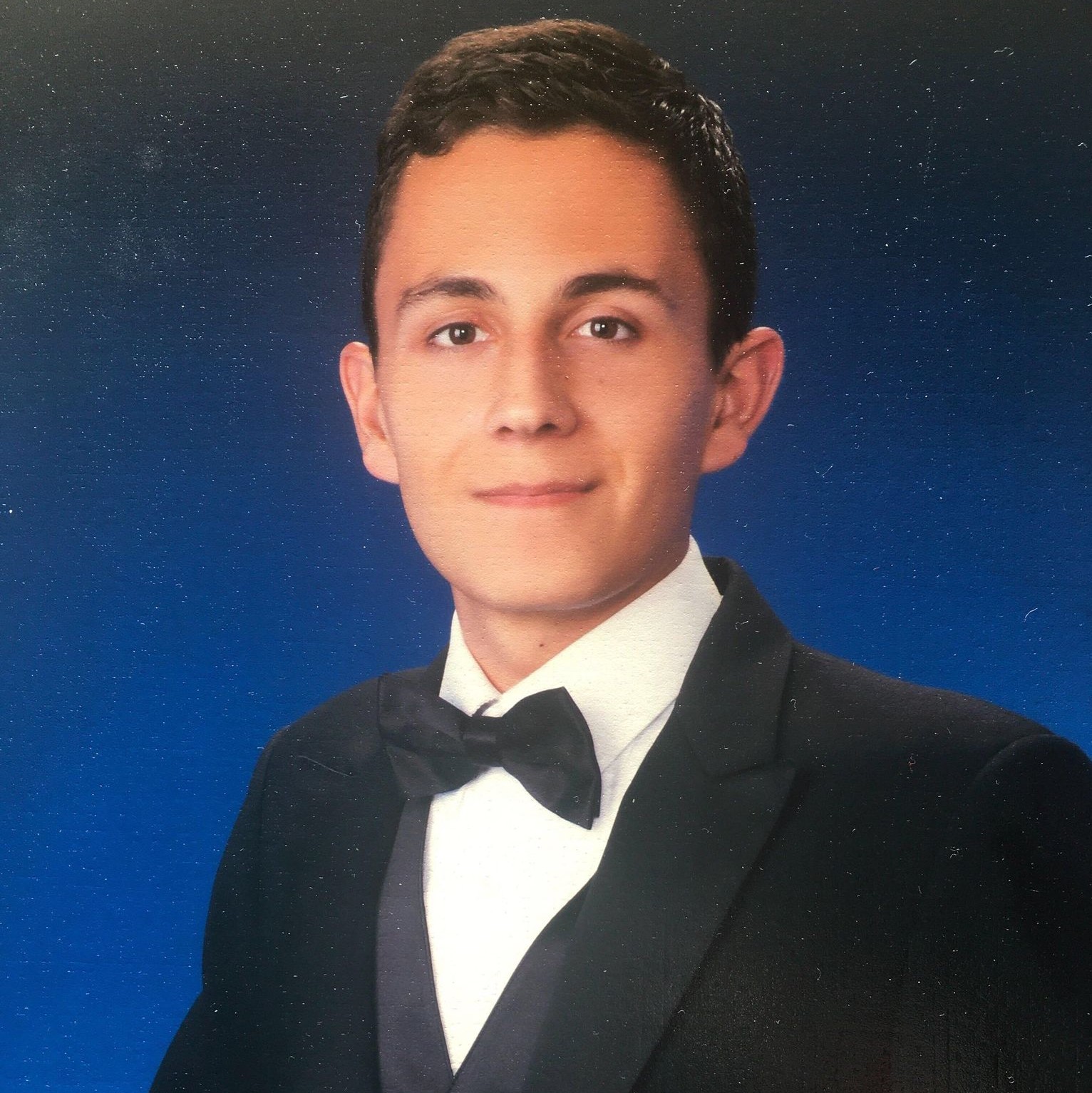 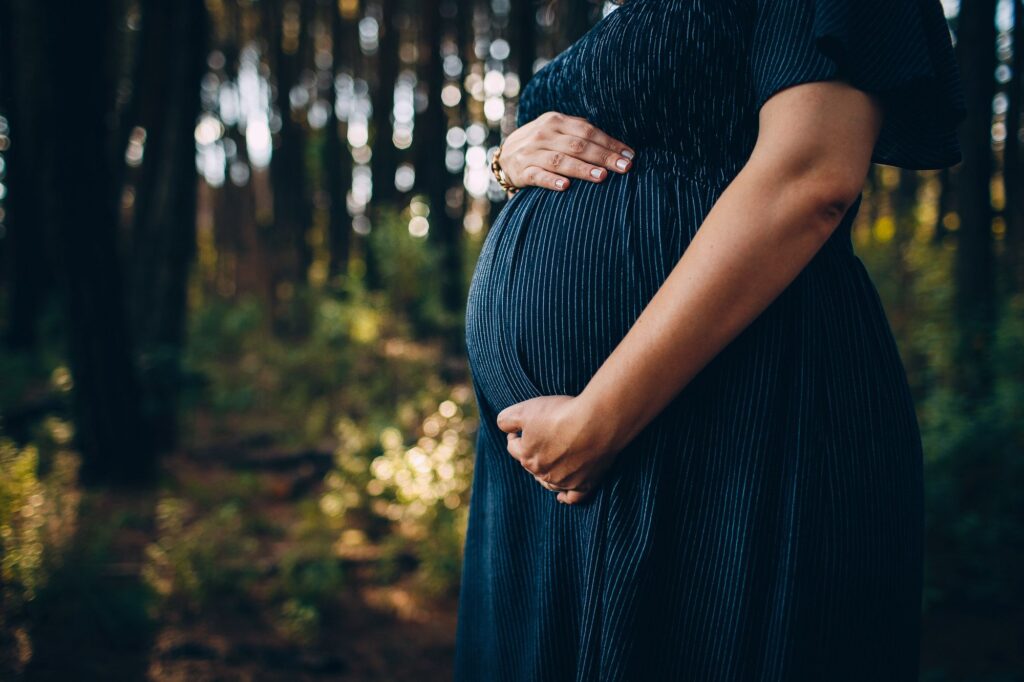 When discussing the issue of abortion, pro-choicers will likely talk about how women have the right to abortion because they have the right to refuse bodily care to their children. They either agree with, or at least accept for the sake of argument that both life and personhood begin at conception. They assert pregnancy “saves” the life of a prenatal human being; and since no one is required to donate blood, organs, or their bodies to other people, women should not be required to donate their bodies to their children for gestation.

Pro-choice activists may refer to a couple of popular resources when making their argument on a woman’s right to refuse use of her body to her gestating child. The first is a court case, McFall v. Shimp, wherein the court concluded that McFall should not be legally obligated to donate bone marrow to Shimp, even though Shimp would die without a bone marrow donor. The second is Judith Jarvis Thompson’s A Defense of Abortion, where the commonly referred to violinist analogy is made. Thompson argues one can unhook from a sick violinist, even if that means the violinist will die after being unhooked from them.

When talking about bodily autonomy, a pro-choicer may argue that prenatal children are akin to those who need organs or the bodies of others in order to heal from a certain biological malady which they will die from. It is true that we should not require people to donate blood, organs, or their bodies in order to meet the extraordinary biological needs of others (extraordinary meaning outside the realm of ordinary human biology).

Pregnancy is not analogous to saving a dying human

Gestation is not an extraordinary medical intervention (as is with bodily donation in order to address someone’s biological malady), rather, it is an ordinary biological process which provides natural resources for a human being in the prenatal stages of human growth and development, such as nutrition and shelter. Preborn children are not strangers with some sort of illness or condition which renders them in need of someone else’s body, rather, they are children whose natural growth and development requires them to gestate in their mothers’ wombs.

A pro-choicer may mistakenly believe that pointing this out is an appeal to nature fallacy, but the purpose of making this distinction is not to say that because gestation is natural, it is morally good; but instead, talking about the biological normalcy of gestation is done to counter a false connotation pro-choicers have about pregnancy. There is a connotation among many pro-choicers that a preborn child’s need for gestation is an extraordinary biological need when it is in fact an ordinary biological need. Just as newborns have the right to receive their mothers’ breast milk (in the instance where that is the only way to feed him or her), so too do preborn children have the right to derive natural gestational resources in pregnancy.

It is perfectly in conformity with, and required by human biology and physiology that our natural habitat in the prenatal stages of our lives are the bodies of our mothers. It is in conformity with our biological human nature to have a physiological need for our mothers’ bodies when we are preborn children. In human biology, a preborn child needing to be gestated in his or her mother’s womb certainly does not denote some sort of pathology or condition in the child.

It is not within our biological human nature for human beings to require the bodies of others in order to be saved from a physiological affliction such as an illness or medical condition. It is natural for preborn children to not be able to live without gestational care because they possess a physiological need for it that is intrinsic to ordinary human biology. Prenatal children cannot live without gestational care because they are too young, not because there is something medically wrong with them. All human beings have the ordinary biological need in the prenatal stages of their lives for the natural gestational resources provided by their mothers’ bodies in pregnancy.

Basic Needs According to Stage of Physical Maturation

A pro-choicer may object and say that gestation/pregnancy is not the normal way by which human beings attain their basic care. This objection isn’t biologically accurate because human beings at later stages of development do not require gestation to attain their basic care. The resources provided in gestation are basic necessities respective to particular stages of human growth and development, namely, the prenatal stages. Naturally, a human being’s physiology is such that basic necessities differ in the prenatal stages from that of later stages of physical maturation in the human life cycle.

In the context of the bodily autonomy argument, pro-choicers view prenatal human beings as inferior to older human beings because of their basic needs. They set standards and criteria for the right to life that exclude preborn children such as demanding that preborn children not have the right to the natural gestational resources provided by their mothers’ bodies in pregnancy.

These are unreasonable positions because we cannot logically require a certain level of physiological functioning from younger human beings that we do of older human beings. In the context of the bodily autonomy argument, prochoicers’ discrimination against preborn children is based on their ordinary biological needs. It is ageism to say that prenatal humans must function as humans at later stages of physical maturation to be considered equal. Just because their basic needs differ from that of older human beings, that does not justify denying prenatal human beings their basic care.

Okay, but what about the mother?

A pro-choicer may accept the fact that a preborn child’s need for the resources provided through gestation is indeed a basic need intrinsic to normal human physiology but reject that preborn children have the right to have their basic needs met because of what the fulfillment of them entails.

They may point out that women should have the right to abortion because pregnancy causes a woman to go through significant bodily changes and discomfort and that her health could also suffer from pregnancy. Complications from pregnancy could even result in a woman’s death in extreme circumstances. Because pregnancy sometimes entails health problems and is uncomfortable/painful at times, women should receive the support and (non-violent) medical treatment that they need. It must be noted, however, that legally the term “health” as a reason for abortion is extremely vague. It could mean many things such as physical, mental, emotional, economic, or social health; these are all listed as possible “health” reasons for an abortion in Doe v. Bolton.

These hardships are not reasons, however, that imply that there is a right to actively kill a preborn child. There is no degree of adversity that justifies depriving preborn children of their basic necessities. This is not to say that pregnant women do not deserve access to health care, because women should receive the support and (non-violent) medical treatment that they need.

However, just societies also recognize that all children deserve to be cared for whether they are loved or unloved, wanted or unwanted, planned or unplanned. A just society recognizes there are obligations and responsibilities to provide basic care to children, regardless of whether those obligations are met by their parents or others, and regardless of how arduous or difficult providing such care might be. The younger a child is, the more protection and care he or she needs, not less. 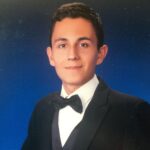 Prolife college student looking to be a voice for the unborn.