Part 1: Rhetoric, And The Power It Holds on the Abortion Debate 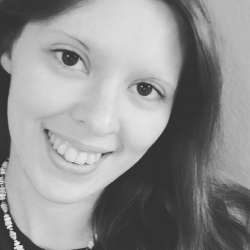 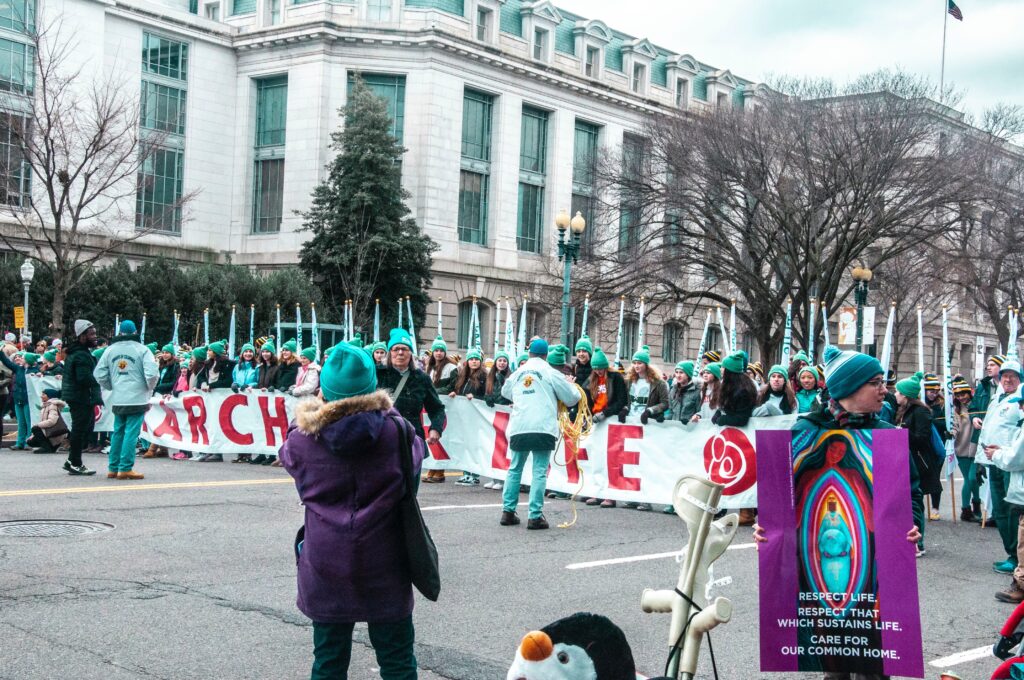 There is something that affects us all every single day. Something we use constantly, in every setting, with everyone we encounter. Something that can be a tremendous blessing or a dangerous tool. Something misused for purposes of manipulation in pro-abortion arguments more often than many of us realize.

Rhetoric is commonly defined as the ability to use language effectively.

This term was first used in Ancient Greece, where successful political debates were highly valued. The art of making effective rhetorical arguments spread to Western Civilization, where it still plays a vital role in every area of life today.

Our rhetoric defines what we say and how we say it. It changes based on our audience. The many uses (or misuses) of rhetoric make it vital for us to understand, especially in specific instance of the defense of life.

There are many instances of rhetorical manipulation by the pro-abortion movement. The terms used reflect the subtle mind games being played. The very term “pro-choice” is a major example.

Choice is great! The choice where to eat for dinner, what clothes to buy, who to marry, etc. However most Americans believe it is wrong to choose to kill a distinct human being.

The abortion industry’s deceptive use of the word “choice,” convinces many Americans they have a duty to side with abortion because they believe in “women’s rights” and “freedom of choice,” even if they would not “choose” to have one themselves.

This is almost as ludicrous as claiming, “I wouldn’t rape someone myself, but I think one should have the right to if they choose.”

What many do not realize is this rhetorical manipulation is doing the exact opposite of preserving freedom; on the contrary, freedom is stripped away from women in the womb.

“We were looking for some sexy, catchy slogans to capture public opinion. They were very cynical slogans then, just as all of these slogans today are very, very cynical,” said former abortionist and founder of NARAL, admitting to the deceptive use of language to win over the public.

On a similar note, many millennials who are pro-life do not want to be associated with the term because of the negativity surrounding it.

“Pro-life” does not equal “Republican.”

It simply reflects our belief in the value of every human life from conception to death. The rhetorical manipulation has painted such an elaborately negative picture with their use of language, that it is far more complicated than it should be.

Another example is the term “unborn.” The prefix un means “not.” By using that term, we are saying a child is “not born.” Which is, in fact, true, but a negative tone is present in it.

We do not call a nine-year-old an “un-teen.” No, we say “pre-teen.” In fact, no other group is referred to with the prefix “un-,” except for children who are in the womb. A better alternative is “pre-born,” which clarifies the child as “not yet born.” It may seem silly, but connotation plays a massive role in rhetoric.

The same could be said for other pro-abortion terms such as “fetus,” “embryo,” and “clump of cells.” Why are these used? Because scientific rhetoric is cold and impersonal. Nobody wants to admit to “killing a child,” so they instead call it “aborting a fetus.” The very core of the abortion movement is based on cold, impersonal, manipulative language.

We must also be careful of victimizing ourselves by adopting pro-choice rhetoric into our pro-life arguments. We need to sit back and examine our pro-life positions, and make sure they have not been at all tainted by pro-choice rhetoric. Perhaps a controversial example of this is the Personhood movement. While it is a great movement with wonderful pro-life people, the basis of it is to prove that all humans, from conception, are persons.

By using two different terms, though, “person” and “human,” we are acknowledging an alleged difference between the two. How can there be a non-person human?

The Personhood movement strives to identify humans as persons, but why not just say that humanity is what defines a human? Those two shouldn’t be separated, but since the left already established this alleged difference in definition, we need to focus on the main message – that we are human, and there is no differentiating between humans and persons; to be human is to be a person.

Our rhetoric should align with our worldview, which is derived from our faith that suggests children are imprinted at conception with the image of God (Imago Dei), and thus have remarkable value and are worthy of protection at every stage.

That worldview determines our position on abortion and life itself – namely, that life begins at conception and a zygote is every bit as human, and therefore as valuable, as any other member of the human family.

The power of language is, perhaps, never so evident as it is in the case of abortion. Changing one idea, one concept, one word, or even one prefix can manipulate an entire movement – without anyone even recognizing it.

As pro-lifers, we need to make sure our rhetoric properly represents our beliefs.

You can find an expansive audio version on the topic of Rhetoric on The Human Element Show, a podcast by our friends at Human Coalition which combines incisive commentary and accessible apologetics to not only communicate the pro-life worldview, but also engage Americans in ending the abortion genocide in our lifetime. 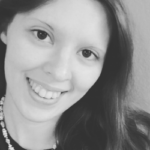