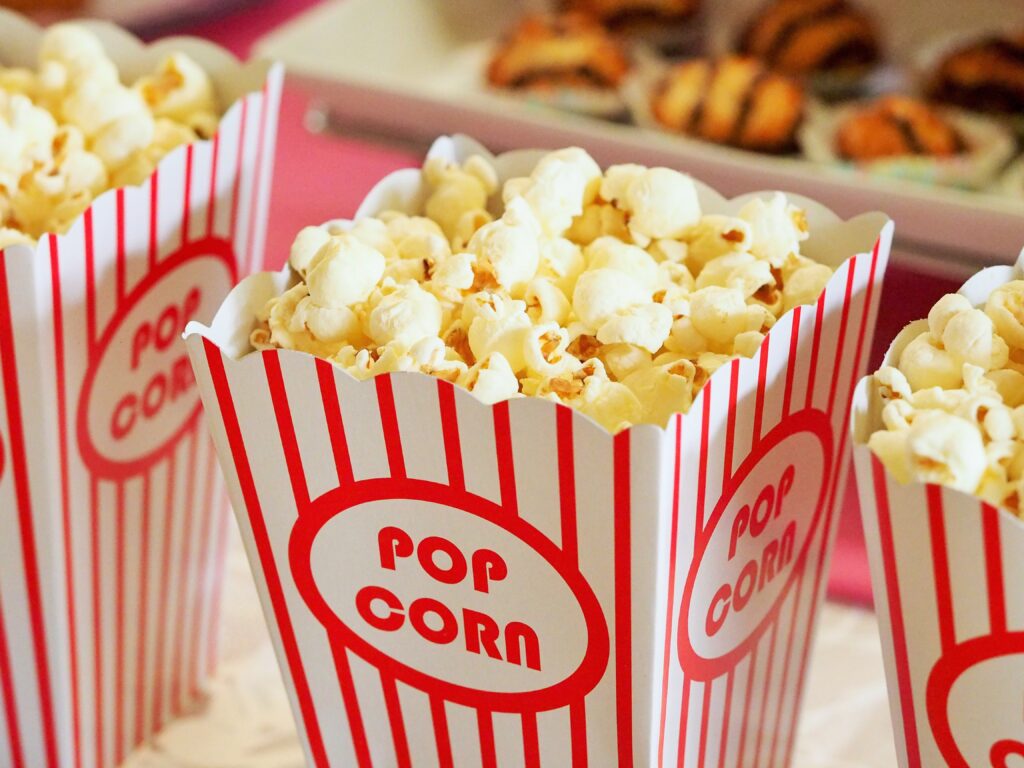 The pro-life movement has been blessed with an onslaught of movies challenging the abortion industry and its supporters. With groundbreaking films exposing abortion clinics and doctors, films with less obvious, more underlying pro-life messages can often go unnoticed and unappreciated. This is the reality of Jennifer Lopez’s new movie, Second Act.

It is not surprising this film’s pro-life message was overlooked. On the surface the movie seems to have nothing to do with abortion, but there are actually multiple pro-life undertones throughout.

Maya, played by Jennifer Lopez, is a middle aged woman who feels lost and unaccomplished in her life. Her story begins with being passed over for a deserved promotion because she did not have a college degree. The writers eventually fill the audience in on the fact that Maya never finished school due to an unplanned pregnancy where she chose life, and eventually adoption, for her daughter.

The plot thickens when Maya scams her way into a corporate job with a forged resume and learns one of her colleagues is her daughter, who’s adoptive father is Maya’s boss. As Maya gets to know the child she placed for adoption, she has to come to terms with the pain of her past and the reality of her present situation.

This story not only highlights the beauty of adoption and giving a child a chance at life, it also shines a spotlight on birth mothers and the emotional sacrifices they make.

During a walk down memory lane, Maya tells her daughter about their last moments together before she said goodbye forever. Later in the film, her daughter asks Maya if she ever tried to find her, to which she said the adoption agency convinced her it was better to not try to reach out. However, Maya does say the agency informed her that her daughter went to a good family. The writers managed to create these emotional scenes showing the raw side of placing a child without diminishing the fact adoption was the best choice for everyone involved.

Although Maya herself had grown up in the foster care system, she still knew life and adoption were the very best options for her child.

In a gut wrenching moment, Maya looks at her daughter and states, “I just knew you had to be born.”

The movie also has a less evident directive about how unforgiving and unaccommodating our modern society is to women in unplanned, crisis pregnancies. Maya revealed she became pregnant after a one night stand at a party with a man she did not know anything about. She was alone, scared and lost. She dropped out of school to work and provide for her child, but in the end it was not enough. Years later she is still unable to succeed in a culture that over values a degree and undervalues hard work and experience. Her bravery in choosing life for her child resulted in her paying a steep social price.

Many women have met this same fate and the abortion lobby has used this harsh reality to pressure women into abortions and create a culture that uses abortion as a band-aid solution for the larger problem.

Overall, Second Act manages to promote a beautiful pro-life message while also exposing a nearly unaddressed reality women face, giving pro-life activists motivation to act and help provide support to women in crisis pregnancies. The pro-life movement seeks to aid these women in achieving their dreams so they do not feel the need to choose abortion.

Second Act is now available on DVD and streaming services. 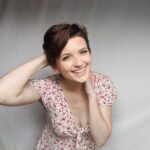