Review: ‘Gosnell’ Is A Story That Must Be Told 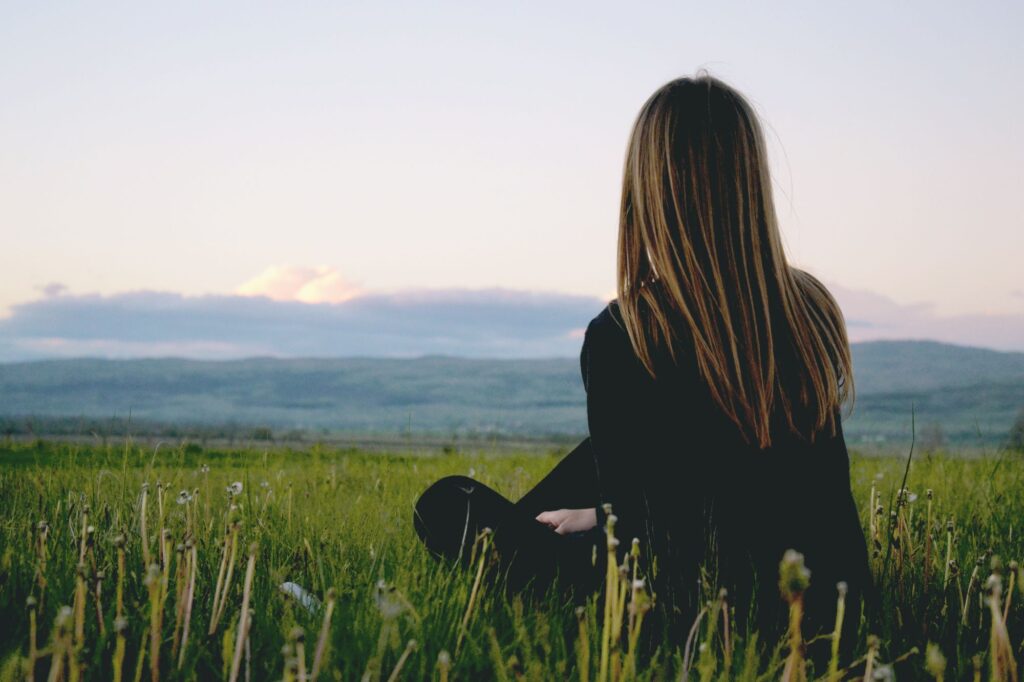 Last night I saw the movie Gosnell: The Trial of America’s Biggest Serial Killer at my local theater near campus. I went to the latest showing they had with two of my friends and sat back, not really knowing what to expect. I know Dr. Kermit Gosnell’s story. I know he was convicted of homicide for snipping the spinal cords of babies after delivering them alive. I know he ran a terribly dirty clinic with his under-aged, under-trained staff performing anesthesia, passing out medication, and even doing the abortion procedures if he was not there. I knew he performed illegal late-term abortions and gave out illegal prescriptions.

But how would the movie of his trial be? Would it be another cheesy, B-grade religious film pushing an agenda I am so used to seeing (or try to avoid seeing)? Would it be a Law and Order type procedural? Would I roll my eyes? Would I be sick? Would I care about the story at all?

Let’s Start With The Bad

The first 20-25 minutes of the movie are necessary for background and setup, but this is where the acting is the least believable and the cheesiness factor is ratcheted up a few notches. Dean Cain as Detective James Wood is not particularly compelling or likable in this first part, and has a few cheesy lines where I did fight the urge to roll my eyes; but the film had over an hour left.

Throughout the movie, Dean Cain’s acting improved and he became a great sidekick to female heroine, DA Lexy McGuire, played by Sarah Jane Morris. The earnestness he portrayed seems to be true to the character of the detective, and reveals his true passion to correct injustices.

The female actors did a superb job and carried the weight of this movie quite well. Lexy McGuire, the DA prosecuting Gosnell, wonderfully portrayed the push and pull of being a mom while working full-time and being emotional over a case, yet striving to remain professional during the investigation and proceedings. Her journey from dismissal of and disbelief at Det. Wood’s findings to being convinced something horrible, illegal, and unjust was occurring felt natural.

The depictions of Gosnell’s workers, especially Dominique Dion, who played Betty Goodwin, were believable and moving. Dion’s depiction of Betty’s struggle to balance supporting her family by working at Gosnell’s clinic while trying to ignore her conscience about the horrors she was seeing there moved me to empathy. Her internal struggle to help the DA’s case against Gosnell and her strength to take a stand were inspiring.

Last, but certainly not least, was Earl Billing’s portrayal of Kermit Gosnell. The performance was so good – I cringed, I gaped, I questioned, and I was outraged by the things said and done by Gosnell. The character would have done well transplanted into a surreal horror film. As it was, I was thoroughly confused and creeped out by this main character.

The movie was held together by the investigation, trial, and court dates. Everything seemed to happen so quickly on screen, but seeing the dates reminded me of how long this whole investigation actually took.

Overall, I was not initially impressed and it took some time to start becoming absorbed in the story. However, after the initial setup and once the meat of the story started to emerge, I paid rapt attention and could be found several times silently bawling my eyes out in the most dignified manner possible.

Gosnell is an important film because it can draw attention to little-talked about and misunderstood aspects of abortion, abortionists, and legislation. It also highlights how even pro-choice people can fight for the cause of the preborn. Both the DA and the detective in this film were self-professed pro-choicers but did not place that factor above their concern for the health and safety of the women and infants being used and abused by Gosnell.

The film did an excellent job depicting this investigation and trial as being tough because it focused on an abortionist, and even tougher because the case was not pushed as an abortion rights case. The film refrained from being one-sided in political ideology. The film also helped frame the case in such a way as to focus on the humanity of the victims of Gosnell.

I would definitely recommend any person, no matter their political or religious views (or lack thereof) to go see this film. Stick with it past the first 25 minutes and you will encounter scenes which stick with you for long after the film is over.

Watch the trailer below: