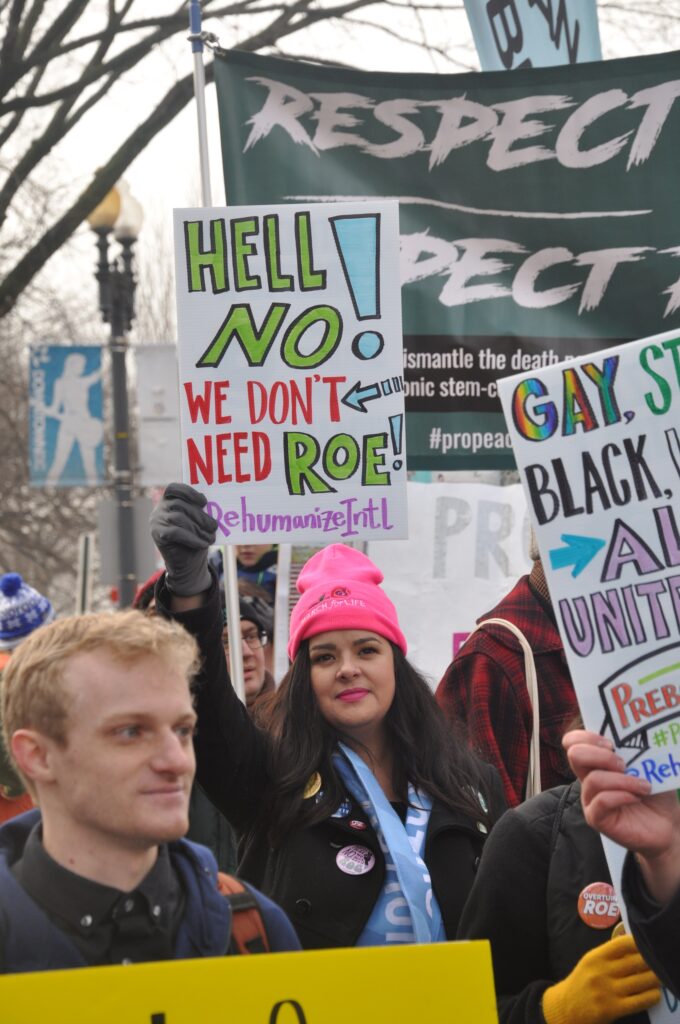 On September 13th, Netflix released Reversing Roe, a documentary created by filmmakers Ricki Stern and Annie Sundberg that, according to Netflix, “presents a deeply illuminating look of the state of abortion and women’s rights in America,” including “candid and riveting interviews with key figures from both sides of the divide.”

A better description might be “a thoroughly partisan glance at the state of abortion in America, including candid and riveting interviews with key pro-abortion figures, and a couple highly editorialized appearances from select pro-life men too.”

Now, one might consider this a fluke. Perhaps they were unable to find any pro-life women?

As Perry West at Catholic News Agency reports, “Several prominent women in the pro-life movement say they were contacted by the filmmakers, and in some cases spent multiple hours or days talking to the camera crew, but were not included at all in the final documentary.”

This includes former Planned Parenthood employee Abby Johnson (founder of And Then There Were None), Catherine Foster (president of Americans United for Life), Destiny Herndon-De La Rosa (president of New Wave Feminists), and Jeanne Mancini (president of the March for Life).

During an interview with Catherine Hedro on her show EWTN Pro-Life Weekly, Mancini says she spent an hour talking with the Netflix producers during the March for Life. Yet, despite Mancini being the chief organizer of possibly the largest pro-life event in history, none of this made the final cut.

This begs the question, “What did make the final cut?”

Four interviews, three of which were with men.

Of course, there is nothing wrong with men speaking out on abortion. We need more of that, not less. However, given the extreme imbalance, is it out of bounds to say this seems intentional?

Is it possible the filmmakers chose to cut the documentary in such a way as to enforce the age-old (and long-debunked) stereotype that the pro-choice movement is primarily female and the pro-life movement is just a bunch of old white men?

One would be hard pressed to conclude otherwise.