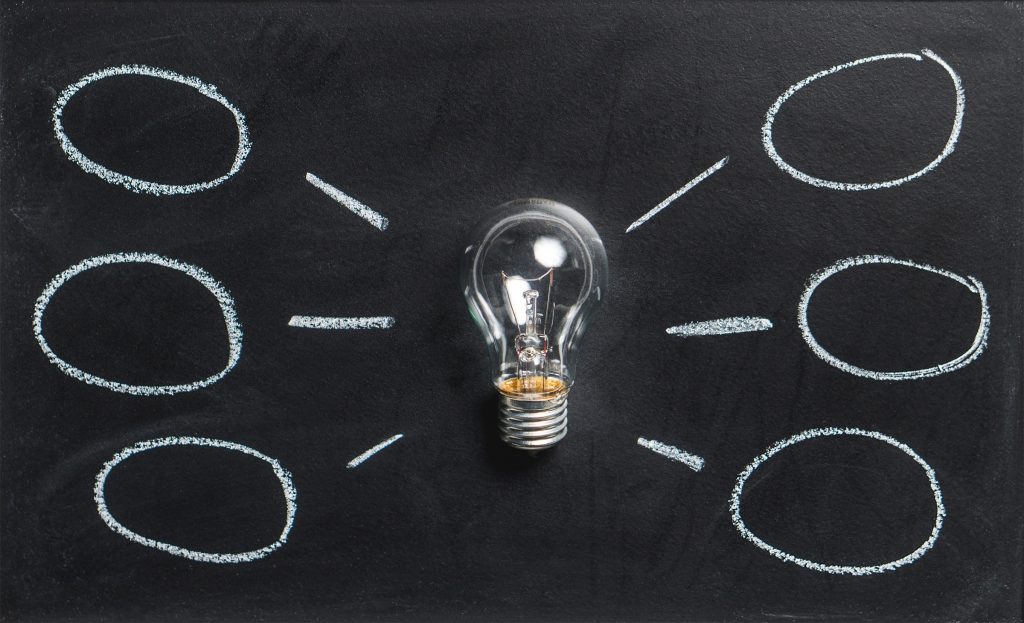 In a recent TED talk, attorney and abortion rights advocate Kathryn Kolbert said that “Roe v. Wade will be dead within the year…The federal Constitution of the United States will no longer protect reproductive freedom.” She then went on to talk about ways to continue to fight for legal abortion so women can continue to obtain them despite the changing legal and political climate.

At the beginning of her talk, she claimed that opponents of abortion argue three things when they say they want to ban abortion, and I want to address each one.

Let’s set aside, for now, the fact that the three claims she brings up are woefully inadequate and inaccurate representations of the case pro-lifers make against legal abortion. Let’s assume for the moment that her representation is good. What are we to make of these three claims?

First, she brought up religion. She asserted that people against abortion are just religious and are forcing that religion on others when they advocate for abortion to be made illegal. While many who oppose abortion are people of faith, there are also many who are not. Secular Pro-life is a non-religious organization that stands against abortion because it’s a violent act against an innocent human being. Progressives Against Abortion Unite (PAAU) is another one. You don’t have to be religious to understand the wrongness of abortion.

Indeed, many pro-life people who are religious nonetheless make their arguments for abortion without appealing to their faith. I, and many of my religious colleagues, appeal to biology to make the case that the unborn are human organisms like you and me. We then use philosophy to make the case that human beings have value and rights. Whether someone is religious or not, our moral intuitions tell us the same thing: It’s wrong to kill an innocent human being.

I could cite at least seven organizations run by religious individuals who use this approach: Justice For All, Equal Rights Institute, Life Training Institute, Stand to Reason, Center for Bio-Ethical Reform, Created Equal, and Abortion Dialogue Academy.

Suppose someone is religious and opposes abortion though. The religious person would also be against infanticide and would support laws against killing newborn infants. Would Kolbert say they are “forcing” their religion on people to support legislation that protects infants from being killed? Of course she wouldn’t. Whether someone is religious or whether an argument has religious foundations does not negate its merit. The argument is either true or false. Just claiming it’s “religious” is a weak dismissal and is a form of an ad hominem attack.

The second claim Kolbert made was that abortion opponents only want to protect fetal rights and they care nothing for children after they are born. Rather than address the pro-life argument that abortion is wrong because it kills an innocent human being like you and me, she personally attacks pro-lifers, claiming we only care about unborn fetuses and do nothing to help children once they are born. This is blatantly false.

As I’ve written before,

“Many people who oppose abortion are involved in helping with other social problems. The fact is, conservatives who oppose abortion give far more to charity than their Democratic counterparts. There are over 2,700 pregnancy centers across the U.S. that provide medical services, parenting classes, and sex education to the underprivileged. Furthermore, there are numerous organizations across America, private and public, which are dedicated to helping those in need. A quick online search finds many different groups whose intention is to support families, provide healthcare, and alleviate poverty and its effects on the people and the community.”

Let’s imagine this wasn’t true though. Let’s say pro-lifers didn’t lift a finger to help those outside the womb. It would not follow that unborn children can be unjustly killed because pro-life advocates fail to assist other people in difficult situations.

Kolbert also claimed that if you cared about fetal rights, you’d focus on eliminating infant mortality. This elicited applause from the crowd. While attempting to reduce infant mortality is good, again, it simply does not follow that if we focus on some particular injustice, that we have to spread out already scarce resources to try and fix every social ill before we even think about doing anything about abortion. Pro-choice advocates like Kolbert and others like to choose other social problems and put their solutions on the backs of pro-lifers claiming we have to fix those issues before we can talk about abortion.

As Scott Klusendorf points out, this is akin to talking to a doctor who focuses on treating patients with cancer and asking him what he’s doing about heart disease, diabetes, or liver failure. When he says he’s not doing anything to cure those particular ills, imagine someone telling him: “Well if you really cared about sick people you would also be working to fix all these health issues as well.”

Or imagine telling someone who’s focused on fighting sex trafficking: “What are you doing to help victims of domestic violence, children starving in India, or families struggling to feed their children in the inner cities?” When they say they aren’t focused on those issues, would we tell them they no longer have moral standing to care about sex-trafficking victims?

We all focus on certain issues, making it impossible for us to focus on other things. Focusing on abortion doesn’t mean other issues don’t matter and don’t need our attention. But abortion is something worthy of our attention on its own since it’s violently killing over 800,000 human beings every year in the United State alone.

Abortion is safer than childbirth

The third idea Kolbert addressed was how abortion opponents talk about protecting women’s health in the abortion conversation. She touted a poorly researched study that incorrectly claims that abortion is fourteen times safer than childbirth. How is it possible that this claim is still being tolerated by the general public when it is verifiably false? Considering she’s an accomplished attorney, I expected more. Maybe this shouldn’t be surprising though as even Justice Sotomayer on the Supreme Court cited this erroneous claim during the Dobbs hearing.

Kolbert goes down a long list of government social programs that would provide free healthcare, free childcare, free child education, as well as maternity and paternity paid leave, that would eliminate systemic racism in healthcare, eliminate infant mortality and provide a special program for women battling infertility, and would make it so that women would be entitled to health care services “for all stages of their life.” For all stages? That’s an interesting way to phrase her assertion. What about the women inside the womb? According to Kolbert, women in that stage of life don’t matter.

I agree that all of these issues are important, and we should care about them, but demanding that opponents of abortion need to support solutions that heavily rely on massively expanding the power and presence of the federal and state government with many different programs is ridiculous. The government is not the answer to every problem.

Kolbert concludes by talking about passing a gender equity amendment “for all persons” and the importance of preserving reproductive freedom for ourselves and our children. It’s interesting how the language sounds so inclusive – all persons – and yet it excludes a large group of persons: unborn children. Kolbert acts as if the question of whether the unborn are human beings is completely irrelevant when, in fact, it is the most important question to answer.

Here are a few questions I’d like to ask Kolbert:

Why do you keep ignoring the humanity of unborn children?

How is it that in your TED talk, the fact that the unborn are living human organisms of the human species wasn’t even mentioned? Ignoring inconvenient facts doesn’t make them go away. Abortion is killing one of our own members. Have you considered the possibility that the reason people oppose abortion isn’t that they’re “religious” or because they only care about fetal rights? Have you considered that we oppose abortion because it’s violently killing a human being like you and me?

You claim that opponents of abortion are fixated on banning abortion because they just want to control women and their bodies. This makes it clear you seem to not understand the pro-life position at all. As a woman, I oppose abortion because it kills an innocent human being who has equal rights like you and me. I am not interested in “controlling” women. My equality and my rights are not contingent upon a legal right to kill a vulnerable and defenseless human being. I wish you would take time to actually address the arguments anti-abortion advocates make rather than attacking straw men.