Remembering Terri Schiavo 14 Years After She Was Euthanized 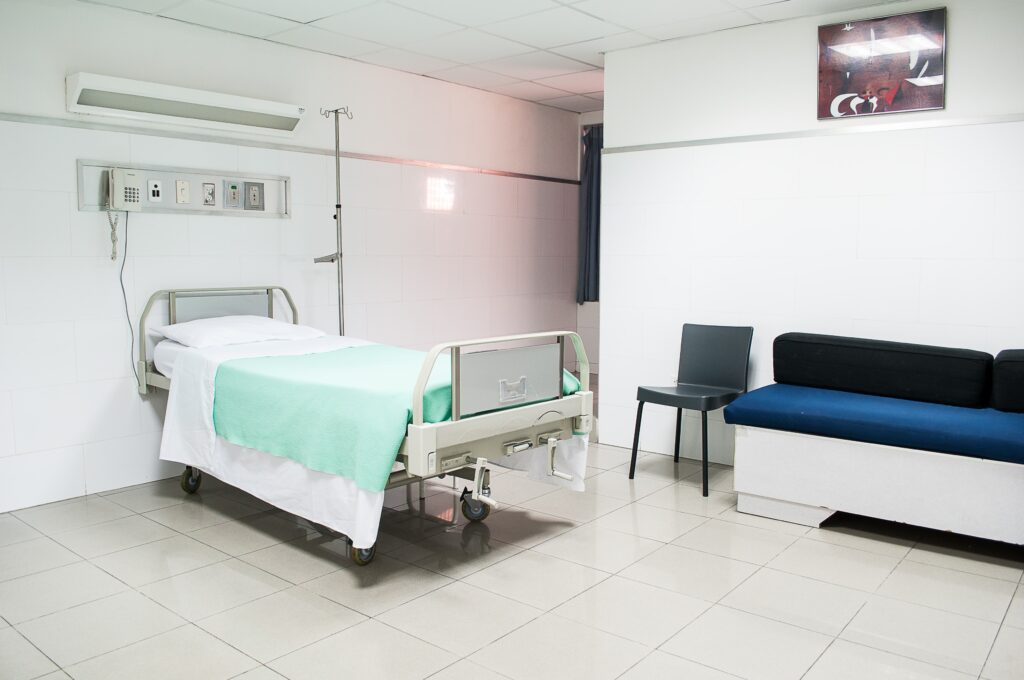 In 1990, 26-year-old Theresa (Terri) Marie Schiavo suffered a sudden, inexplicable collapse at her Florida home that left her severely brain damaged (despite a later autopsy showed her heart was healthy). Terri was left with difficulty swallowing, so she depended on hydration and nutrition via feeding tube. Being a young victim of an unexpected tragedy, Terri did not have a medical directive stating who would make her healthcare decisions. The court appointed her husband, Michael Schiavo, who would decide what care, if any, Terri would receive.

Initially, Michael discussed continuing rehabilitation, including nerve treatments and speech therapy. However, after Michael obtained a million-dollar malpractice settlement, he tried to deny Terri antibiotics when she suffered a urinary tract infection. Terri’s parents, Robert and Mary Schindler, and her family quickly became aware that Michael deciding Terri’s medical care was detrimental to her health. They sued, and Michael relented, so Terri was given antibiotics.

However, in 1997, Michael petitioned a Florida circuit court to remove Teri’s feeding tube. By this time, Michael was living with another woman, with whom he had two children.

Terri’s family vehemently opposed her death by starvation and offered to care for her in her disabled condition, continuing therapies that positively affected her brain injury.

For example, Terri needed water, but spoon feeding could be attempted. Further, when a doctor tested Terri’s reflexes, poking her with an instrument on one side, then before repeating the test on her other side, Terri winced in anticipation, revealing she had brain activity that anticipated the imminent discomfort.

In fact, 33 doctors and medical professionals submitted affidavits to the court recommending Terri should be reevaluated. Fifteen of those were by board-certified neurologists. An additional thirty neurologists, including fellows of the prestigious American Academy of Neurology, agreed Terri should be reexamined. She had not even had an MRI or PET test.

When one neurologist, Dr. Peter Morin, a specialist in degenerative brain disease with an MD and PhD from Boston University, learned of the lack of testing he had assumed had been done, he was stunned into silence, then stated, “That’s criminal. How can [Michael] continue as guardian? People are deliberating over this woman’s life and death, and there’s been no MRI or PET?”

Additionally, nearly every major disabilities rights organization filed legal briefs in support of Terri’s right to live. However, media failed to report there was bipartisan and widespread support for Terri’s life from countless individuals and medical, non-profit and legal groups. Instead, portraying Terri’s support as religious conservatives. However, Nat Hentoff, neither religious nor conservative, advocated for Terri and criticized the ACLU, with whom he himself had affiliation, for serving as Michael’s co-counsel.

Hentoff questioned, “What kind of nation are we becoming? [We] have watched as this woman, whose only crime is that she is disabled, is tortured to death by judges, all the way to the Supreme Court.”

Terri was not on life support, and Terri’s family was willing to care for her and requested to take her home. Despite Terri’s manageable condition and her family’s support, in addition to the obvious personal conflict of interest that Michael would inherit Terri’s malpractice settlement upon her death, the judge believed that Terri would not want to continue life-prolonging medical care.

After an emotional, heated debate and the grueling legal struggle, eventually it was decided Terri’s husband had the right to have her feeding tube removed on March 18, 2005, resulting in her “merciless” death by starvation thirteen days later, on March 31, 2005, at the age of 41.

Rush Limbaugh described it as “the day our country hit rock bottom.”

Today marks the 14th anniversary of Terri Schiavo’s tragic death. Alarmingly, many articles still criticize supporters of Terri’s life, including Jeb Bush, who was the Governor of Florida in 2005.

But one important question that has been asked is “What, if anything, has changed since Terri’s death?”

Yes, things have changed, but they have become even worse. How many people are being killed like Terri every year is difficult to know, but the statistics may be shocking. It is certain, though, that there is an aggressively active right to die movement that is influencing language, medical and human rights definitions.

For example, feeding tubes have been reclassified as medical treatment, and some humans are viewed as having no value and thus, can be killed.

Disturbingly, abortion and assisted-suicide kill people with disabilities. This eugenic danger is particularly disconcerting in increasingly socialized healthcare, putting life and death decisions in the hands of judges, physicians and medical boards  – virtually strangers – instead of family members and loved ones.

After Terri died, her family, with their strong opposition to the right to die movement, established the Terri Schiavo Life & Hope Network, which seeks to raise public awareness of the culture of death, educate the public about potential healthcare alternatives, and help families in similar situations with loved ones in danger of being killed. Calls from families who need help have increased significantly over the years due to strides the right to die movement has made, including desensitizing society with lies such as portraying starving a person to death as “peaceful,” “painless,” or a “death with dignity.” There was even a heartbreaking cartoon actually mocking Terri’s death.

The truth is after almost two weeks of dehydration, Terri’s lips became severely dry, cracked and bleeding. Blood pooled in her sunken eyes, her face became skeletal, and her teeth protruded. Her skin was jaundiced and shades of blue. Her breathing was rapid and uncontrollable. She moaned in excruciating pain.

Like Planned Parenthood deliberately does not show moms ultrasounds of their live babies to mothers, nor their dismemberment during abortion, knowing that the truth is powerful to change hearts and minds, so too, there is a reason the court did not allow cameras in Terri’s room while she was being killed.