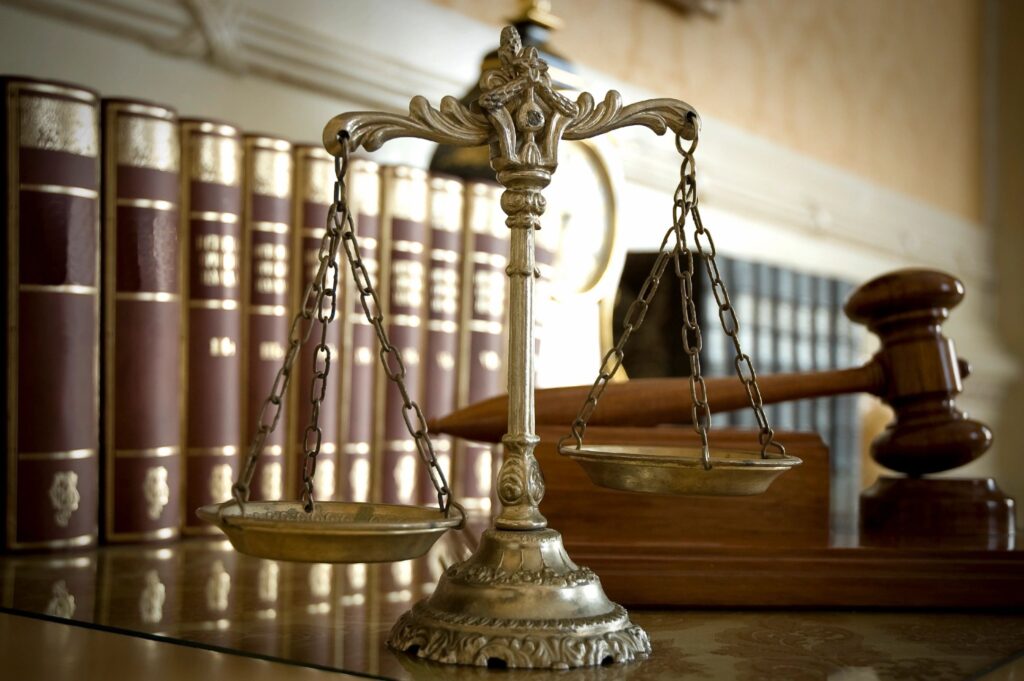 Bowman was indicted for tax evasion in February 2017. But as the National Review has related, the law under which he was charged defines “evasion” only in terms of concealment of income or other intentional deception, whereas Bowman had been transparent about what he was doing. In April 2018 Judge Mosman of the U.S. District Court in Oregon dismissed the felony evasion charge. However, the prosecutors could still seek a new indictment.

A more immediate issue for Bowman is four misdemeanor counts of willful failure to file tax returns, for which he was charged at the same time as the felony charge. Each of those counts could carry a sentence of a year in jail. However, he says that he expects to win, because “I asked them for accommodation almost 20 years ago, and they failed to comply with federal law.”

The first thing we as pro-lifers can take away from Bowman’s case is that it may not be illegal for others to do the same thing he did, provided they do not fail to file transparent tax returns. But remember that “the prosecutors could seek a new indictment to replace [the dismissed one]” in his case, and the present legality of transparent refusal (if, as the judge thought, it really is legal) would seem like a loophole that could easily be closed.

On February 26 of this year, Bowman kindly spared me a little time on the phone, so that I could begin to fill in the partial picture of his adventures and thoughts that I had already gleaned from the media. If even a transparent refusal to pay income tax had been a crime, Bowman would have had to defend himself, and would have been able to defend himself, with Title 42, Chapter 21b of the 1993 Religious Freedom Restoration Act* – and I learned that that is how he had really wanted to defend himself. But that did not work out for him. As he stated in a video interview by the Christian Broadcasting Network, “when we raised the RFRA, [Judge Mosman’s] initial knee-jerk reaction was, ‘Well, if we accommodate you, we gotta accommodate everyone who has a religious opinion.’”

Bowman says that he has been trying for twenty years to get government lawyers to sit down and have a deep discussion with him about Title 42. They have always avoided that conversation, he says. This should get our attention. He thinks that the courts and the IRS are afraid of opening the Title 42, Chapter 21b floodgates: its Section 2000bb-1 (Section 3 of the RFRA), line (c) says, “A person whose religious exercise has been burdened in violation of this section may assert that violation as a claim or defense in a judicial proceeding and obtain appropriate relief against a government,” and according to (b) of that section, the government (not just the IRS) would have to demonstrate that funding Planned Parenthood with the money of a religious objector is “(1) is in furtherance of a compelling governmental interest; and (2) is the least restrictive means of furthering that compelling governmental interest.”

The government seems to have avoided discussions with Bowman about this section, on principle or due to some uneasiness, despite the fact that they stood potentially to collect $350,000 in back taxes from him, and might have avoided the considerable legal fees that they have fruitlessly spent prosecuting him. Pro-lifers should think about that possible uneasiness.

Moreover, secular conscientious objectors could claim discrimination if their objections to funding Planned Parenthood based on exercise of conscience or philosophy were not counted the same as objections based on religious exercise.

As regards the “compelling governmental interest,” the Founding Fathers certainly created a government that would “promote the general Welfare,” a goal that may be called compelling, but would Jefferson, Madison, et. al. really have wanted religious or secular conscientious objectors to fund Planned Parenthood, under penalty of going to jail? Bowman thinks that funding Planned Parenthood doesn’t promote the general welfare, and I completely agree. But then there are the Katha Pollitts of the world, who think that no-restrictions taxpayer-funded abortion would be the best thing for humanity since the invention of agriculture.

Hobby Lobby won its case based on the RFRA. It might be argued that because of the vital nature of taxation, the government could afford to be more lenient in allowing people to refuse to make direct payments (for abortifacient contraceptives, in that case) than in allowing people to refuse to pay taxes. Nevertheless, there may be a good legal argument that funding Planned Parenthood is not for the general welfare, and that argument may become even stronger if ever the Hyde Amendment is repealed and federal money starts flowing to PP unabashedly for abortion, and not ostensibly for healthcare. Strongest of all, it seems to me, is Bowman’s argument that even if there is really a compelling governmental interest in funding PP, forcing religious people to pay is not the “least restrictive” way to go about it. A checkbox on the income-tax form that allows people to fund PP if they wish to donate might, as he points out, serve the purpose.

* The Religious Freedom Restoration Act of 1993 has seven sections, which have entered the Code of Laws of the United States of America (or “United States Code”) as Title 42, Chapter 21b of the Code, with numbers starting at 2000bb. Section 3 of the Act, headed “Free Exercise of Religion Protected” and quoted in part above, has entered the Code as Section 2000bb-1 of the Code.

This article was originally published on No Termination Without Representation in April 2019 and is reprinted here with permission.