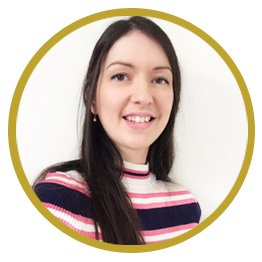 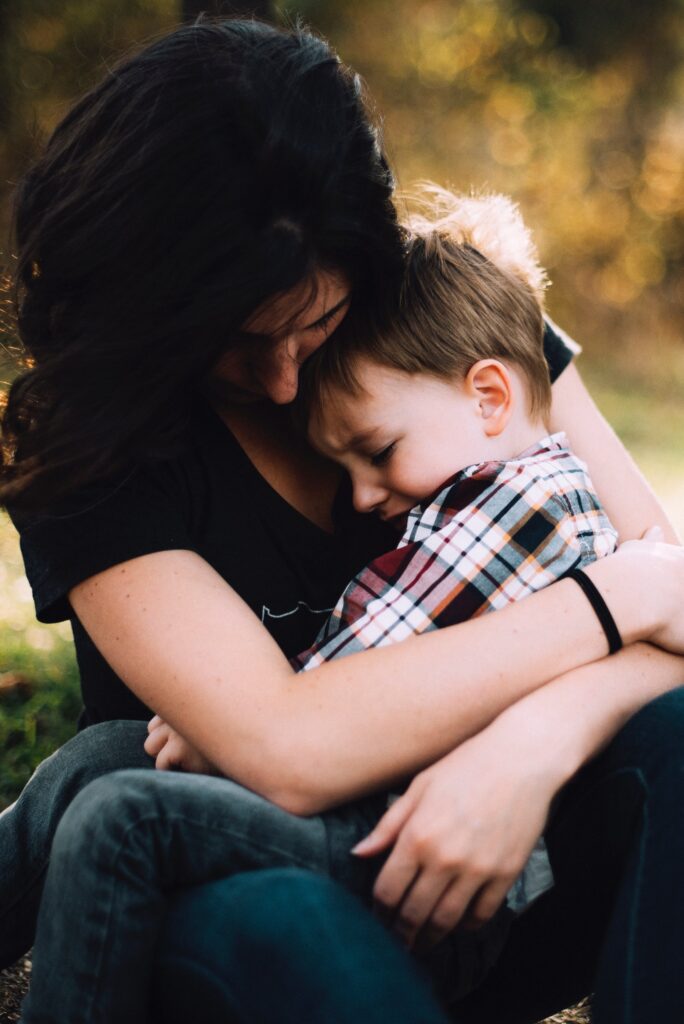 The 66% voting in favor of repealing Ireland’s life-affirming 8th Amendment to the Irish Constitution, which acknowledged and protected the “equal right to life” of preborn children, marks the “most tragic day in Irish history,” says the pro-life group.

Yet however tragic the outcome, Precious Life promises the result will only “spur them on” in the inevitable battle to protect Northern Ireland’s preborn children.

“Ireland has had more than its fair share of tragedy, but the ‘Yes to abortion’ result of this referendum marks the most tragic day in Irish history,” said Bernadette Smyth, the Director of Precious Life, in a press statement.

Despite the Irish government promising to enact new legislation by the end of the year, every preborn child still has an inherent right to life which cannot be ignored.

Mrs Smyth reminds, “the Constitution did not ‘give’ this right to unborn children. Every person’s right to life is inherent, regardless of what corrupt laws the State may enact.”

She believes media bias and the blocking of pro-life ads online made a huge contribution to the end result.

And with the Yes vote acquired in Ireland, attention has now shifted to Northern Ireland — the last bastion of abortion-free government, which Mrs. Smyth calls “a beacon of hope to the pro-life movement around the world.”

Even at the announcement of the result of the Irish Referendum, leaders from Northern Ireland political party Sinn Fein held high a sign stating “The North Is Next” amidst their exuberant cheers.

But this is something Precious Life — and the many pro-life supporters in Northern Ireland — will fight against.

Mrs. Smyth added, “We will not stand idly by in Northern Ireland and let pro-abortion groups, in collusion with pro-abortion politicians, try to legalise the killing of our unborn children by attacking our pro-life laws. We will continue fighting in Northern Ireland for the right to life of unborn babies — on the streets, in the courts, and in government.” 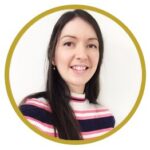