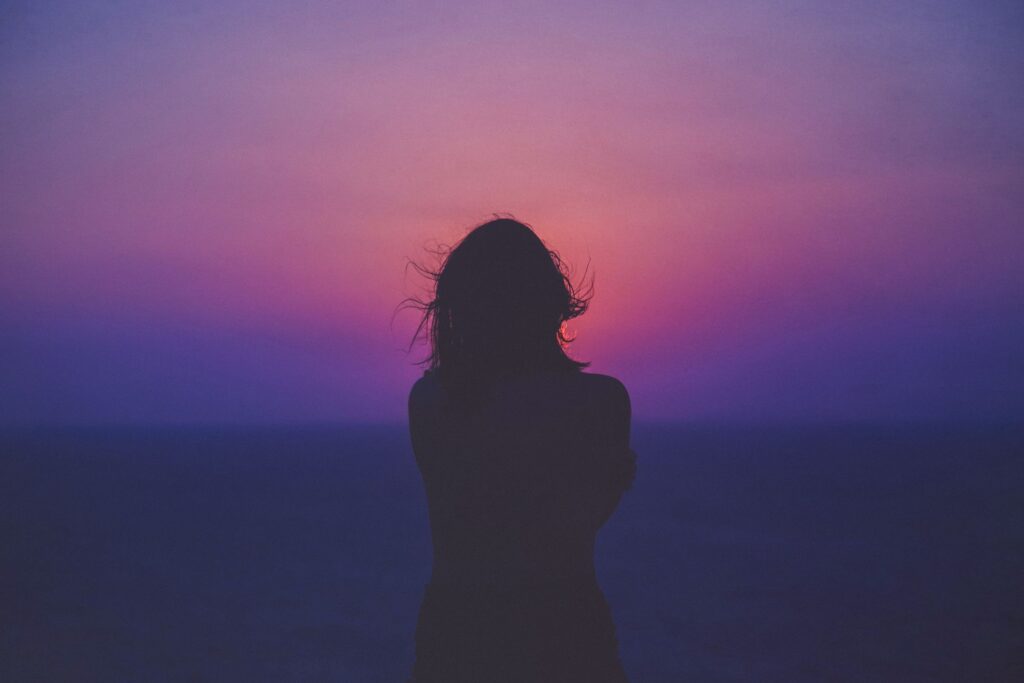 A popular study out of the University of California at San Francisco (UCSF) claims most women do not regret their abortions. The study is a part of UCSF’s Advancing New Standards in Reproductive Health (ANSIRH) research department. Abortion advocates are touting this as proof abortion regulations are unnecessary and harmful to women. However, this ignores the many problems with this study and the incorrect premises it is founded upon. While the study claims to have “no competing interest,” the entire aim of ANSIRH is abortion advocacy. This means that at its core, ANSIRH is biased towards abortion and can make no claim of being free of bias or competing interest. It is dishonest of them to claim so and creates serious questions as to the accuracy of the study and its outcomes from the outset.

Secondly, there are several problems with the way the study was conducted and subsequently reported on. The study boasts 95% of the women who participated in the study did not regret their abortions five years later. However, the sample size of this study can hardly begin to provide an adequate view of the majority of women who undergo an abortion.

According to CDC reports from 2008, 2009, and 2010, the time period in which ANSIRH was collecting data, 2,375,722 abortions were performed. Based on this number, the sample size of this study covers only 0.03% of all abortions. That number is minuscule. Using an easily available survey sample size calculator from CheckMarket, we are able to see that the optimal sample size for a population of 2,375,722 (abortions obtained in 2008-2010), should be 2,399. ANSIRH’s sample size was 28% of what it should have been for a successful study. This alone should disqualify ANSIRH’s study from being used as any serious evidence that women who get abortions do not later regret them.

Another factor this study fails to consider is that women who agreed to participate in the study were more likely to be those who had positive emotions regarding their abortions. We cannot say for certain why 62.5% of those approached for this study refused to participate, but if the reason for their non-participation was that they did have negative emotions associated with abortion, it is at least possible that more women actually regretted their abortions than not. We do not know and this study cannot tell us because no data was collected as to why these women refused to participate. The study itself even admits it “has limitations” and that “probing participants about their abortions twice annually over five years may have led to higher levels of feelings of emotions than they otherwise would have felt.” With the known bias ANSIRH has towards abortion, there is a potential for biased or leading questions as well as a potential for those looking for validation for their choice to receive it.

However, despite the way the study has been reported on, the highest percentage shown by the end of the study were not positive emotions, but were women reporting None or Few emotions. This does not indicate a healthy emotional state. The state of feeling no emotions regarding a stressful or anxiety inducing event (such as an unexpected/crisis pregnancy and/or an abortion) is called detachment. The state of emotional detachment or “numbing” is the result of a variety of disorders including anxiety, depression, and PTSD. It can also be the result of trauma and abuse. Many people often intentionally choose to emotionally detach from a person or situation as a way of protecting themselves. According to Health Line,

“Numbing yourself to emotions and feelings may not be healthy. Indeed, frequently “turning off” your emotions may lead to unhealthy behaviors. These include an inability to show empathy or a fear of commitment. What’s more, people that struggle to express emotions or process them in a healthy manner may seek out other outlets for those feelings. This could include drugs, alcohol, or aggressive behaviors. These aren’t a substitute for emotional processing, but they may feel like a way to release that energy.”

Based on this data it is not surprising and concurs with research done showing women who receive abortions are at a much higher risk of mental health problems. A study of 877,181 women (163,831 of whom had experienced abortion) published in the British Journal of Psychiatry showed that

“Women who had undergone an abortion experienced an 81% increased risk of mental health problems, and nearly 10% of the incidence of mental health problems was shown to be attributable to abortion. The strongest subgroup estimates of increased risk occurred when abortion was compared with term pregnancy and when the outcomes pertained to substance use and suicidal behaviour.”

The number of women participating in these studies dwarfs ANSIRH’s numbers. However, the media tells women they should not feel guilty about their abortions, leaving many women confused about the complex emotions they feel. They do not want to talk about their grief because they have been told it is not valid. It is dishonest and dangerous for society to continue silencing the thousands of women who have been hurt by abortion. Women deserve to know the truth about abortion and that includes the heightened risk of mental health problems.

The reality is that a large majority of women suffer post-abortive regret in silence. However, many women have found healing and hope from the trauma of abortion through post abortion healing services. Compared to the 667 women who completed ANSIRH’s study, 300,000 individuals, couples, and families have found healing from their post abortive regret through Rachel’s Vinyard, a retreat that offers hope and healing to men and women after abortion. In 2017, based on a report from Charlotte Lozier, pregnancy centers associated with CareNet, Heartbeat International, and NIFLA offered post-abortion services to 23,578 women and 563 men. Silent No More is a campaign dedicated to “Mak[ing] the public aware of the devastation abortion brings to women and men.” There are currently 19,483 people registered with the campaign along with 6,324 women and 678 men who have not joined but have registered their regret.

Women deserve to know the truth about abortion. They deserve to know all the risks associated with it. The media does not serve women by lying to them and hiding the truth about the pain and suffering abortion causes women. And the women who suffer from its consequences deserve to have their voices heard. If you are a post-abortive woman, know that there is forgiveness and healing after abortion. You are not alone and you do not have to suffer in silence. Reach out to organizations like OptionLine, Project Rachel, Ramah International, PATH, or go to Care Net to find a resource center near you that can provide post abortive counseling services.

Update: The Turnaway Study has been criticized widely for many different methodological shortcomings. Here are a few other sources giving a critical look at the data and the methods used to collect it:

Here is an entire thread about it and other studies. The 99% claim is bogus. Only 17% (about 350 women) remained in the study. Claiming 99% of women don't regret their abortion because of the 17% of those remaining is deception:https://t.co/MDdMKaT73t

A publication from a pro-choice researcher.

A look at one very interesting finding not talked about much, from a secular perspective.