Response to Millies’ Article in America: The Jesuit Review 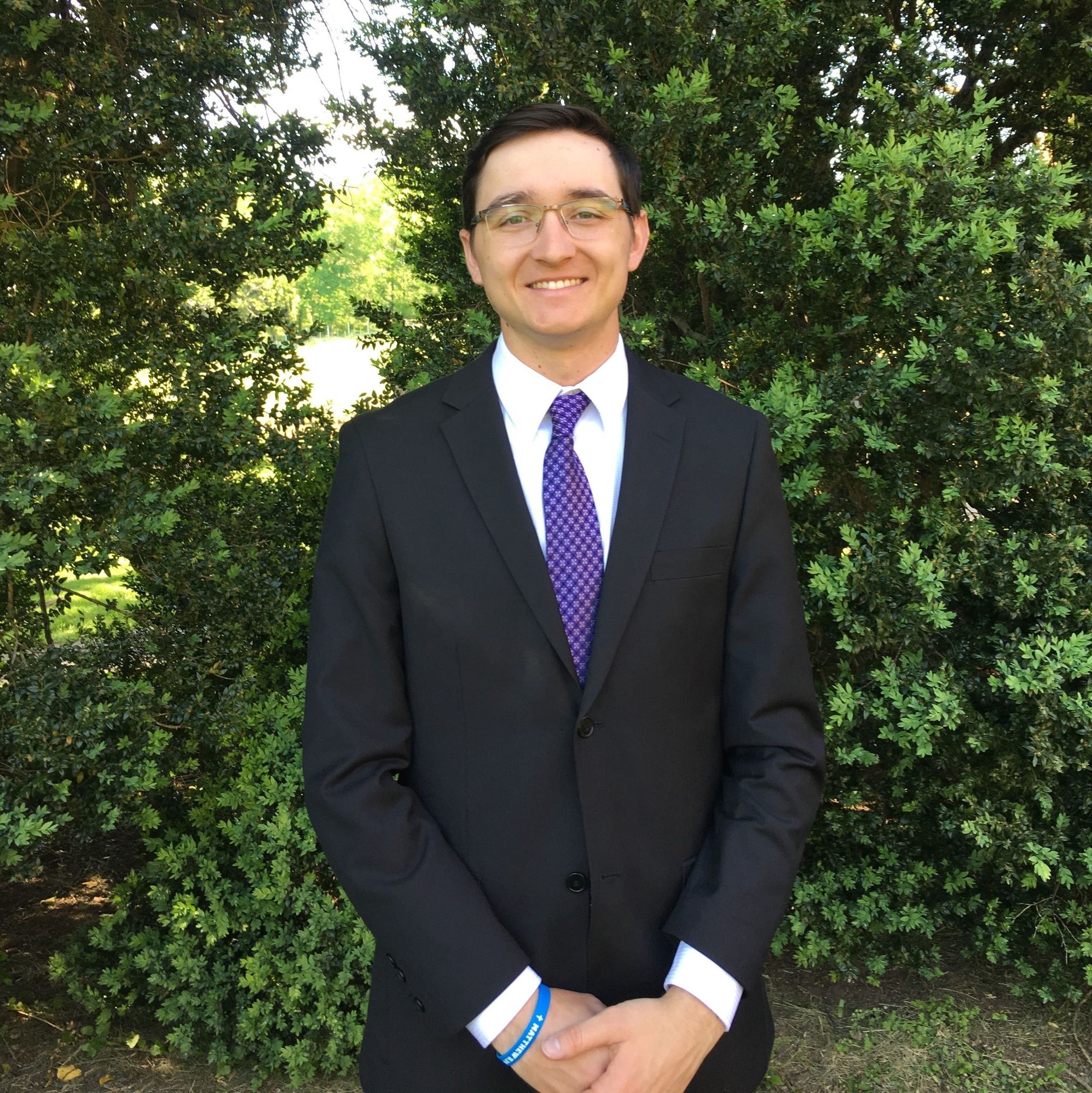 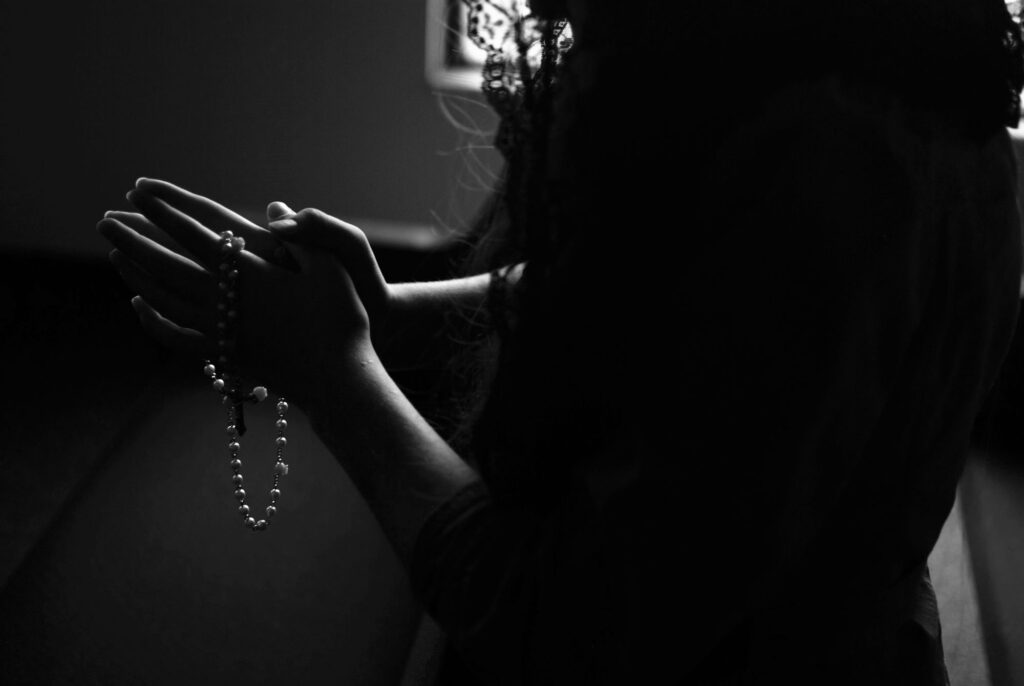 Back in November, America Magazine writer Steven Millies wrote an article about abortion. America has a reputation for being a left-leaning Catholic publication. However, its editor-at-large, Fr. James Martin, has tweeted pro-life messages in the past. So it was important not to let the reputation America has earned cloud my judgment of this specific article.

Millies begins the article at a place where I, and likely most pro-life people, would agree. In the fall, the US Catholic bishops approved a guide for voters which included language designating the issue of abortion as a “preeminent priority.” Similar language has been used since the 1970s, which causes Millies to wonder why there has been such little progress on abortion in our country since Roe v. Wade in 1973. That is absolutely a valid question to ask and one asked by most pro-life people as well.

Looking for an answer, Millies then cites some statistics which should be concerning to pro-life people and to Catholics specifically. Ultimately, public opinion on abortion has not changed much since the ’70s, and nearly a quarter of the women seeking abortions identify as Catholic. Clearly, something is not working, and Millies is right about this.

Because of these discouraging statistics, Millies believes “those of us who are concerned about abortion” need to “rethink our approach.” He offers a number of points, and I will summarize a few of them. For the full context, read the full article, linked again here.

One point he makes is that Roe v. Wade may soon be overturned or limited. Once this happens, he wonders if the issue will still be a “preeminent priority.” Many states have their own laws protecting abortion already. And even if abortion is illegal, abortions will still happen. Millies wonders if the US bishops will seek even stricter laws, and asks, “Just how far must US Catholics go?” He argues the Bishops will move the goalposts because overturning Roe will not be enough. He concludes by asserting it is time the bishops and American Catholics focus on other issues, as well.

After reading this article, I would ask Millies: Are you saying the issue of abortion should not be a priority? He does not explicitly state it, but it seems implied. As far as Roe and moving goalposts, this is not a good point at all. Does he understand the pro-life position? Pro-life people do not believe the mission is accomplished if Roe v. Wade is overturned. It would be a huge step in the right direction and is a necessary step for further progress to occur. So of course, if it is indeed overturned, it would be useful to focus on other obstacles to abolishing abortion. He also made the point about illegal abortions occurring regardless. So what? That is just a pro-choice talking point. Is he implying abortion should not be made illegal? Furthermore, he suggests the bishops can finally focus on other issues. Has he been paying attention in recent years? The USCCB has focused extensively on issues such as racism and immigration. To pretend the bishops only focus on abortion is ridiculous.

Overall, it seems Millies’ issue is with the US bishops and the pro-life community more generally. His article appears to be targeted at those for whom the issue of abortion is a “preeminent priority.” Why is his issue not with lawmakers? The US bishops do not make the laws. Common pro-life supporters do not make the laws. Why not take the frustration of such little progress on the abortion front and direct it to those who have the most direct influence? Why is his problem with those who genuinely want abortion to end, rather than the “pro-life” politicians who have continued to fund Planned Parenthood and have done so little to end abortion?

Millies asks, “Just how far must US Catholics go?” Is it too much to hope that the grave injustice of abortion will be eliminated completely? Abortion is an abhorrent practice! And his tone of lukewarmness on the issue is part of the problem. I found something interesting in the article. He used the phrase “those of us who are concerned about abortion” instead of simply using the term “pro-life.” What does it mean to be concerned about abortion? Why not just say pro-life? Pro-life people want abortion abolished. Who knows what someone who is “concerned about abortion” wants?

Ultimately, this article feels like someone who knows he has to be against abortion because he writes for a Catholic publication, but just wants the bishops to stop talking about it. 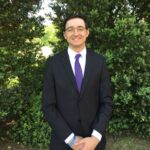 Nick Mahowald is a 21-year-old Catholic American hoping to see modern society turn to the true, good, and beautiful.‬