Punishing Post-Abortive Women Is Not Pro-life 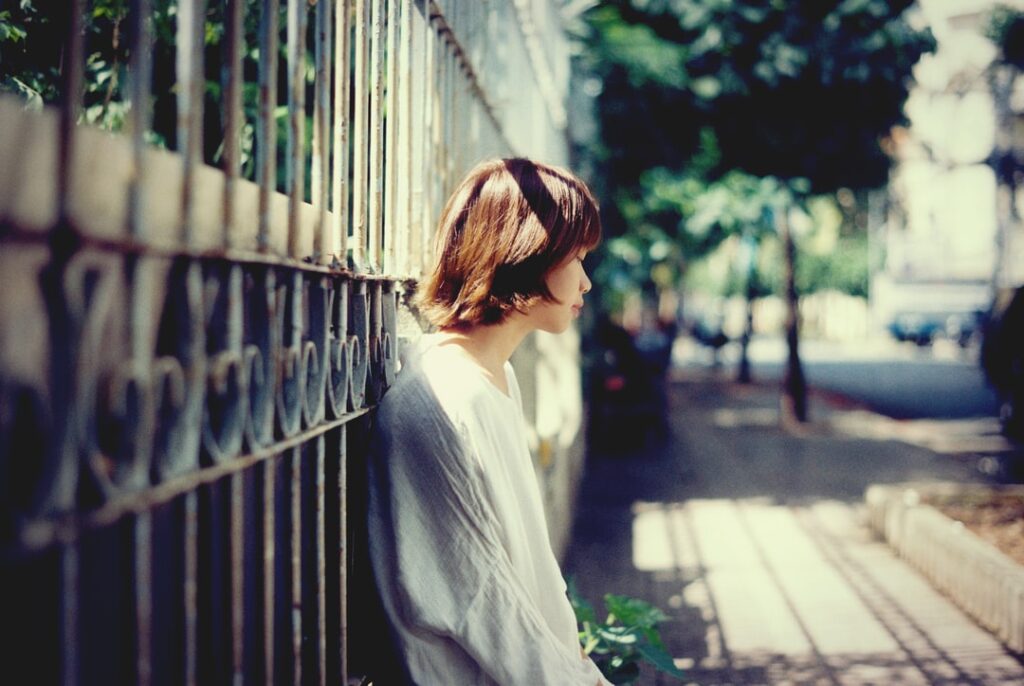 A proposed Texas “anti-abortion” bill made international headlines a few weeks ago. The bill, pushed by State Rep. Tony Tinderholt, would outlaw abortions, but would charge the mothers of the aborted babies with homicide, which, under Texas law, can be punishable by death. Thankfully this bill will not move forward. Even though it was halted, it does deserve a discussion.

Needless to say, the ramifications of this bill are in direct opposition to the stance of the pro-life movement in America. And many have voiced their opposition to this bill. Even though the bill was against abortion, it does not represent the values and beliefs of majority of the pro-life movement, which seeks to create a culture of life and love.

Catherine Glenn Foster, president of Americans United for Life said she is “absolutely appalled by any proposal that would suggest prosecuting a woman for seeking an abortion or obtaining an abortion.” She went on to say, “This is not something that represents the ethos or the desire or the will of the pro-life community at large.”

Susan B. Anthony List President Marjorie Dannenfelser said “Women and men who have experienced abortion, especially those who may have felt they have no other choice, deserve a message of hope and healing.”

Destiny Herndon-De La Rosa, founder of New Wave Feminists firmly stated that “Prosecuting women who have abortions and potentially sentencing them to death is not pro-life.”

Women who are faced with unplanned pregnancies are already in a frantic and emotional state of mind, there is no need to extend that and punish them. Most of the women I have met that have had abortions say they felt like they had no other option, or that they felt forced into doing it.

In an article for Heartbeat International, medical specialist Susan Dammann cites a study from the pro-life Elliot Institute showing that approximately 64% of women reported feeling pressured to abort. While most felt rushed or uncertain, 67% were not counseled prior to abortion, 79% were not told of available resources, and 84% weren’t sufficiently informed before abortion. “A woman dealing with both an unexpected pregnancy and coercion-related issues, Dammann says, “may be frightened to verbalize the threats she is experiencing.”

Albany Rose, a well-known post-abortive pro-life activist made an interesting observation in regards to women being coerced into abortion.

With the media and society overflowing with misinformation about reproduction, parenthood, and pregnancy, this makes women victims as well. Women in our culture are constantly being fed lies and information that has no grounds in truth. Former abortion doctors and clinic staff have revealed how they lied to women and deliberately hid medical information from them while pressuring them to abort.

Early feminists like Susan B Anthony and Alice Paul viewed abortion as an attack on on women. The latter referring to abortion as “the ultimate exploitation of women.”

Even though there is a small minority of people who claim to be “pro-life” that advocate for criminal punishment for women and seek to shame women who have aborted, the vast majority of the pro-life movement rejects that notion. Rather than threaten with violence, shame, and demeaning words, the pro-life movement, as a whole, seeks to show love, compassion, and support to women who have had abortions.

There are over 2,500 pro-life pregnancy centers in America, many of which offer post-abortive counseling and post-abortive healing Bible studies.