Tennessee Bill to Allow Fathers to Petition Against an Abortion 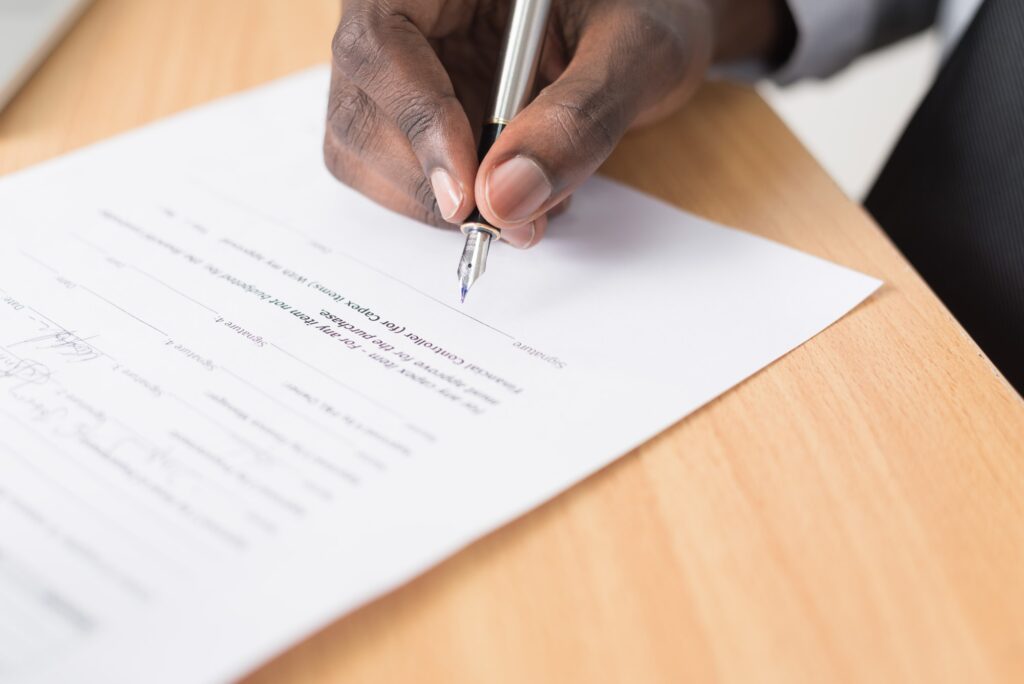 The alarm blares out to shake Gavin awake. He’s feeling the hangover from the night before but he has to get ready for work. Gavin chases water down and eats some crackers. It’s time to get dressed and ready to go, but then his phone rings. About seven weeks ago Gavin was at a party and met this girl, Ariana. One thing led to another and they ended in the bedroom, and now she’s calling him.

Gavin: “Hey Ariana, what’s up?”
Ariana: “Remember the party at Andrew’s place?”
Gavin: “Yeah, it was fun. What about it?”
Ariana: “I’m… I’m pregnant.”
Gavin: “What?”
Ariana: “I just took a test. It was positive and I haven’t been with anyone since then.”

For a moment Gavin is shocked but that shock gives way to a smile. He had never been the most responsible person but upon hearing this he thinks about how he’s going to clean his life up.

Imagine waking up one morning and receiving that phone call. In that split instance you are ready to make a big leap of maturity because you just found out you’re a father. Then in the next breath you are told that you won’t be a father for much longer.

SB494 and HB1079 are bills which aim to give fathers the right to petition the abortion of their unborn children, which current laws do not allow. A father took that issue up with Senator Mark Pody, who introduced the bill on the issue. Senator Mark Pody told the Tennessean,

“I believe a father should have a right to say what’s gonna be happening to that child, and if somebody is going to kill that child, he should be able to say, ‘No, I don’t want that child to be killed. I want to able to raise that child and love that child.'”

In the event a father would step forward and ask for the petition, it would be granted by a judge if the father can prove he is the biological parent. Getting a petition does not necessarily require DNA testing and is left up to the judge. In the event of an injunction being granted, the mother would be punished if she went ahead and had an abortion. There would be a hearing 14 days after the injunction was issued with both parties, and if the mother violates the injunction by getting an abortion, “the court may hold the respondent in civil or criminal contempt and punish the respondent in accordance with the law.” Under Tennessee law 29-9-103, “The punishment for contempt may be by fine or by imprisonment, or both.” Courts are limited to “a fine of fifty dollars” and “and imprisonment not exceeding ten days.”

This is a right step forward for men who want to raise a child they helped create. Men are already required to pay child support (including prenatal child support!) if the mother applies for that, even if they do not want to be a parent to the child in any way, shape, or form. Therefore, fathers should be able to raise their children alone if the mother wants an abortion and they do not. After all, parents have a responsibility and duty to the children they help create.

As expected, Planned Parenthood had something to say about it. Instead of making a case against a father having the right to choose, Francie Hunt, executive director of Tennessee Advocates for Planned Parenthood, said:

“The legislature needs to stop trying to distract the public from their leadership failures with increasingly stigmatizing abortion restrictions.”

The bill does not make any exceptions for incest or rape. That lead to an interesting statement from Francie Hunt, who said:

“Nobody should have the power to make healthcare decisions for someone else — not a judge, a partner, and certainly not a rapist regardless of paternity.”

Tennessee recently passed a fetal heartbeat bill and has been mostly successful in its legal challenges, which this current bill is coming in behind. Hopefully this bill holds up against legal challenges because it is a right step forward in the battle to protect unborn children.