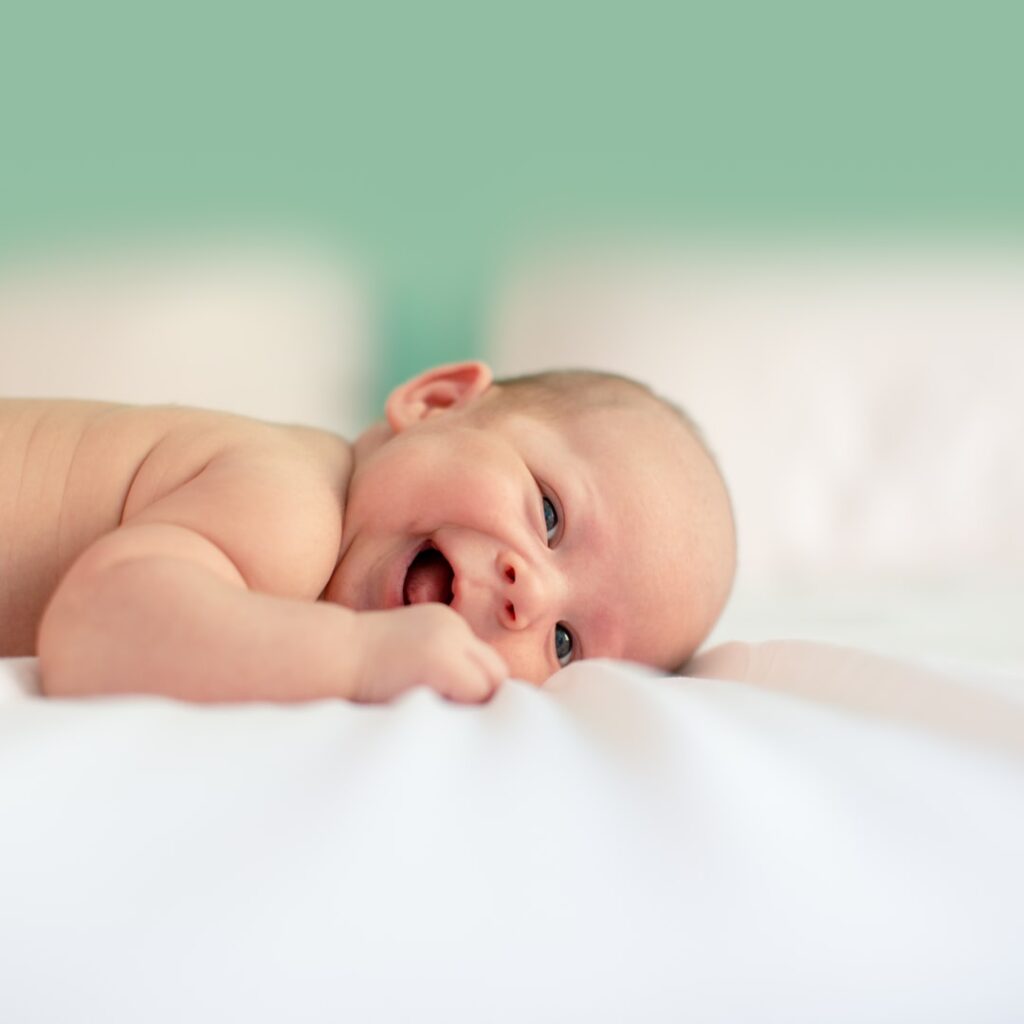 “If you make abortion illegal, women will just have them done in dark, dirty alleyways by unlicensed doctors with rusty surgical equipment.”

Ever heard that one before?

It is a go-to argument for pro-choice advocates based on a single premise: Abortion laws do not work. The idea is if you make abortion illegal, it will not matter because women are still going to get abortions, but instead of being safe the abortions will be unregulated and dangerous. Even if you do not like abortion, the argument goes, “you might as well keep it legal because women are just going to do it anyway.”

But it is also untrue.

According to data, abortion laws do, in fact, work as designed. As Candace Stewart at Secular Pro-Life points out, study after study demonstrates waiting periods, counseling, and other restrictions all result in lower abortion rates. Where there is limited access to abortions, women have fewer of them.

Someone may say, “surely it is not that there are fewer abortions — people are just hiding them!”

Nope. When abortion laws hit the books, the corresponding birth rate goes up. It is not that women are just having abortions in dark alleyways; they are having babies. Living, breathing, not-killed-in-the-womb babies.

One factor which may help account for this was uncovered earlier this year in a study by Dr. Priscilla Coleman. According to Coleman, 58.3% of the women studied who opted for an abortion did so in order to make someone else happy. Furthermore, 66% said they “knew in their hearts that they were making a mistake.”

It would seem for the majority of women, abortion is not the clear-cut choice it is often made out to be. Perhaps laws restricting abortion would actually help empower women to make the decision they really want to make, but feel pressured not to.

But that is not all.

Abortion laws do not merely succeed in preventing abortions, they also lead to a decrease in unintended pregnancies in the first place.

A 2014 study published in The Social Science Journal found that “[f]ewer abortion providers increase the likelihood of women using the pill.” This is further supported by other research, such as a 2015 study published by Clinics in Mother and Child Health. When abortion is not presented front-and-center as a readily-available option, women tend to use safer means of regulation, like traditional birth control.
As it turns out, when people do not have a giant safety net to fall back on, they make more responsible decisions.

Who would have thought?

So, the next time someone tells you outlawing abortion will only endanger women by forcing them to get one illegally, I hope you feel equipped to call that what it is: an unsubstantiated myth that is not supported by the facts. Abortion laws really do work, and lives are saved because of them.