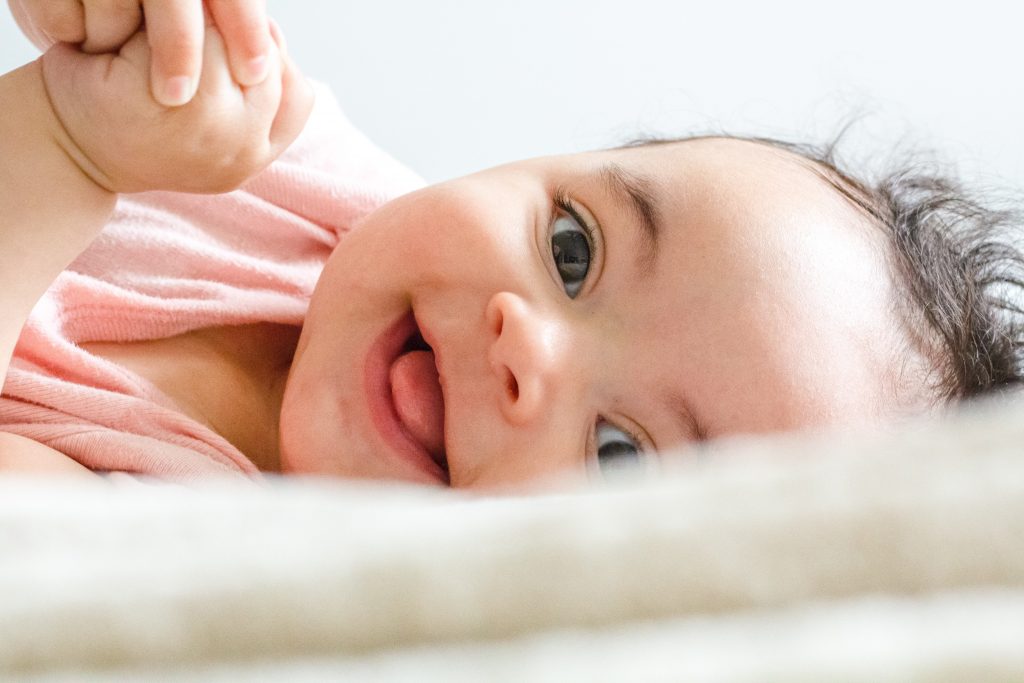 This article was originally published at Pregnancy Help News May 13, 2022 and is reprinted here with permission.

While the pro-life movement has been celebrating the potential overturning of Roe v. Wade, more and more pro-life wins have taken place since the Supreme Court draft majority opinion was leaked Monday, May 2, 2022. Here’s a roundup of some of the latest and greatest pro-life news:

The Sanctuary City for the Unborn initiative expands to Iowa

On the same day that the news went viral that the Supreme Court appears set to overturn Roe this summer, a small town in Iowa was taking a stand for the unborn.

On Monday, May 2, 2022, Willey, Iowa, became the 49th city in the nation and first in Iowa to declare itself a Sanctuary City for the Unborn, unanimously passing an enforceable ordinance banning:

• Abortion within its city limits

• Possession or distribution of abortion-inducing drugs within the city limits

It’s important to note that this ordinance does not consider procedures necessary to save the life of the mother, removing a baby that has already passed away naturally or removal of an ectopic pregnancy an abortion, and thus said care will not be impacted.

This ordinance follows similar ordinances in Texas and Louisiana just two months ago and will hopefully inspire more cities in Iowa to also stand up for the unborn. To read the full Iowa ordinance click HERE, or to learn more about the Sanctuary City for the Unborn Initiative visit SanctuaryCitiesForTheUnborn.com.

On May 3, 2022, Oklahoma Governor Kevin Stitt signed the Oklahoma Heartbeat Act into law which went to effect immediately upon his signature.

Both laws prohibit anyone from performing, inducing, aiding, or abetting abortions after a fetal heartbeat can be detected, which is usually around 6 weeks, with the only exception being abortions necessary to save the life of the mother.

In addition, both laws are next to impossible to block in court due to a private citizen enforcement method.

Instead, the law allows and relies on private citizens (anyone in Oklahoma except for those who work for the state and those who have impregnated the woman seeking an abortion through rape, incest, or other unlawful act), to civilly sue those who violate the law for $10,000 per violation as well as attorney fees and nominal and compensatory damages.

The exceptions of who cannot be sued under this law include:

● The mother of the unborn child

● “Any common carrier that transports a pregnant woman to an abortion provider, if the common carrier is unaware that the woman intends to abort her unborn child.”

Because there is not one specific person or entity in charge of enforcing the law (but rather practically any citizen in the state), legal challenges have yet to succeed when it comes to blocking the Texas Heartbeat Act, and the Oklahoma Heartbeat Act is expected to stay in place as well.

On Thursday, May 5, 2022, Tennessee Governor Bill Lee signed the Tennessee Abortion-Inducing Drug Risk Protocol Act into law. The new law, which will go into effect on January 1, 2023, increases safety protections by:

● Requiring women to physically attend an appointment with a physician before receiving abortion pills to verify she is in fact pregnant, the location of the pregnancy, and how far along she is. This is important because abortion pills will not work for ectopic pregnancies or pregnancies after 10 weeks since the last missed period and could cause additional complications if used in these circumstances.

● Requiring women to attend a follow-up appointment to ensure a life-threatening incomplete abortion or other complications such as extensive bleeding have not occurred.

● Requiring physicians to inform patients of the possible complications of abortion-inducing drugs and receive their informed consent at least 48 hours before distributing the abortion pills (The waiting period can be skipped if the life of the mother is in danger).

● Banning abortion-inducing drugs from being distributed at elementary, secondary, and postsecondary schools.

The Tennessee Abortion-Inducing Drug Risk Protocol Act will not only provide safeguards for women seeking abortions but also help crack down on the distribution of abortion pills and help save the lives of babies. It is especially significant given the FDA’s reduction of its own safety standards for the abortion pill. The full bill can be found HERE.

Amid pro-abortion fears that Roe will be overturned within weeks, the U.S. Senate rushed Wednesday, May 11, 2022, to vote on a bill that would essentially make Roe v. Wade the law of the land, allow abortion nationwide through all nine months for any reason and additionally prevent states from passing state-level protections for babies before viability (a standard which has become meaningless as science advances and babies have been surviving younger than ever before.)

However, the “Women’s Health Protection Act,” did not have enough votes to pass, the measure failing in a 49-51 vote. West Virginia Senator Joe Manchin was the only Democrat to not vote in favor of the extreme abortion bill.

This win for the pro-life movement, leaves the door open for Roe to be overturned, as many expect and pro-lifers hope, and for the issue of abortion to be given back to the states.

Once the regulation of abortion is tossed back to the states, abortion will become illegal or substantially restricted immediately or very soon (usually 30 days) after the Supreme Court’s ruling in at least 22 states across the nation, thanks to various trigger and pre-Roe laws, as well as six-week, eight-week or near-total abortion bans.

Photo by Daniel Thomas on Unsplash