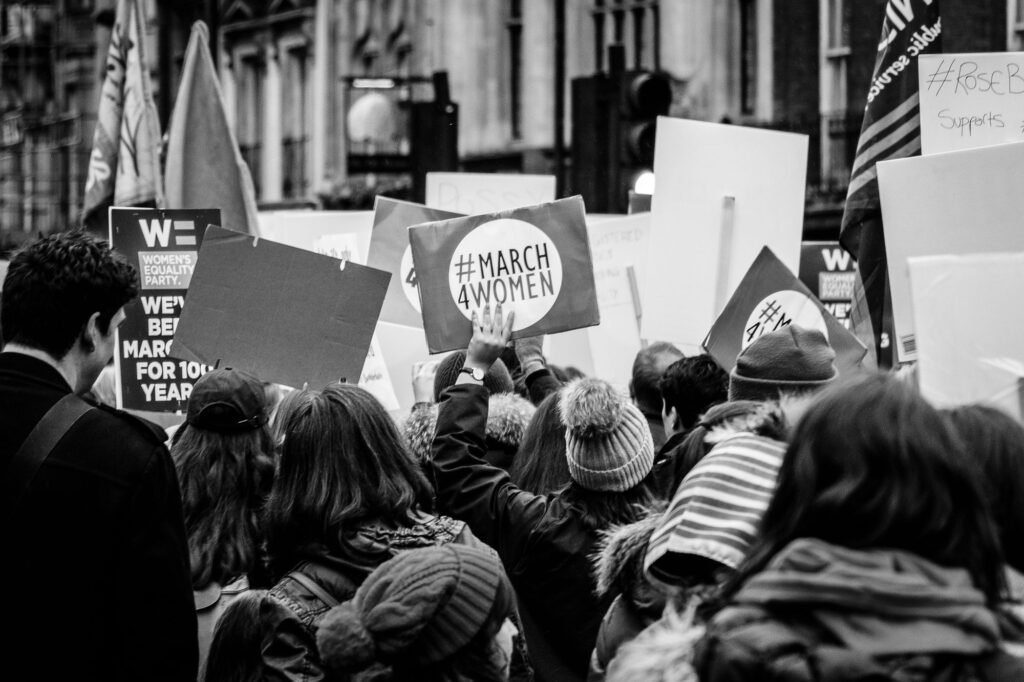 Abortion supporters always claim to care about women’s “choices.” They claim to be “pro-choice,” but are they really? By their slogans and rhetoric, one would assume the “pro-choice” advocates support women knowing ALL of the choices available to them in order to make an informed and educated decision on how to move forward with an unplanned pregnancy. That would be the logical assumption to make based on their name and talking points. But that couldn’t be further from the truth.

On the night of July 11, 2019, “pro-choice” advocates in Charlotte, North Carolina vandalized a mobile pregnancy center belonging to the pro-life organization, the Human Coalition.

The Human Coalition is an organization which helps put women in crisis pregnancies in touch with FREE life-affirming pregnancy centers and support. They provide free ultrasounds and pregnancy tests, then go over the pros and cons of all the available options to them for their pregnancy. They have what they call “Mobile Women’s Care Clinics” which set up shop in neighborhoods with high abortion rates and neighborhoods near abortion clinics. These mobile centers are equipped with sonogram machines, nurses, pregnancy tests, and consultation rooms. Again, all of these services are free to the women.

A Planned Parenthood abortion facility recently opened in Charlotte, and Human Coalition decided to park their mobile unit outside of that new facility. Human Coalition president, Brian Fisher stated, “We want to rescue the children they seek to kill.” Because they were parked outside of the multi-million dollar abortion giant, the supporters of that facility saw them as a threat and decided to spray paint “PRO-LIES TO WOMEN” on the side of Human Coalition’s van.

In an email to Human Coalition supporters, Fisher went on to say this isn’t the first push-back they have experienced from “pro-choice” advocates. “The abortion industry and its advocates regularly attack Human Coalition.” Apple removed Human Coalition’s prayer app from the App Store, they have been censored on Twitter, one female staff member was threatened at gunpoint, other team members have been frequent victims of verbal abuse, their pregnancy clinic in Atlanta faced protests, and now their mobile clinic in Charlotte has been vandalized. “How do we respond?” asked Fisher rhetorically, “By rescuing more and more children, and by serving more and more women.” Fisher said that while they do pray for those who oppose them, they also use every obstacle and insult as motivation to reach the next mom, rescue the next child, and restore the next family as quickly as possible.

This incident with the Human Coalition is just a small glimpse into how the so-called “pro-choice” advocates try to silence and drown out women’s access and knowledge to all their choices. One must ask: “If they really cared about women knowing all their choices, why do they want to prevent women from knowing all options? Why do they want to block women from getting FREE services and counseling during their most vulnerable times?”

Although their marketing and public relations tactics are extremely unethical, the deceptive propaganda is effective. Our culture has accepted the false premise that “pro-choice” means supporting a woman’s right to freely choose what option is best for her when pregnant. But pro-“choice” is simply a misnomer when such position opposes women’s right to be fully informed and only supports one choice—abortion. In reality, pro-life advocates are actually more “pro-choice” than abortion advocates because they support women knowing the pros and cons of all her options, including health risks, her pre-born child’s development, free resources, and support. It is time we start calling these “pro-choice” advocates what they truly are—pro-abortion.