Premature Babies Born at 22 weeks in the UK; A Time When They Could Still Be Aborted 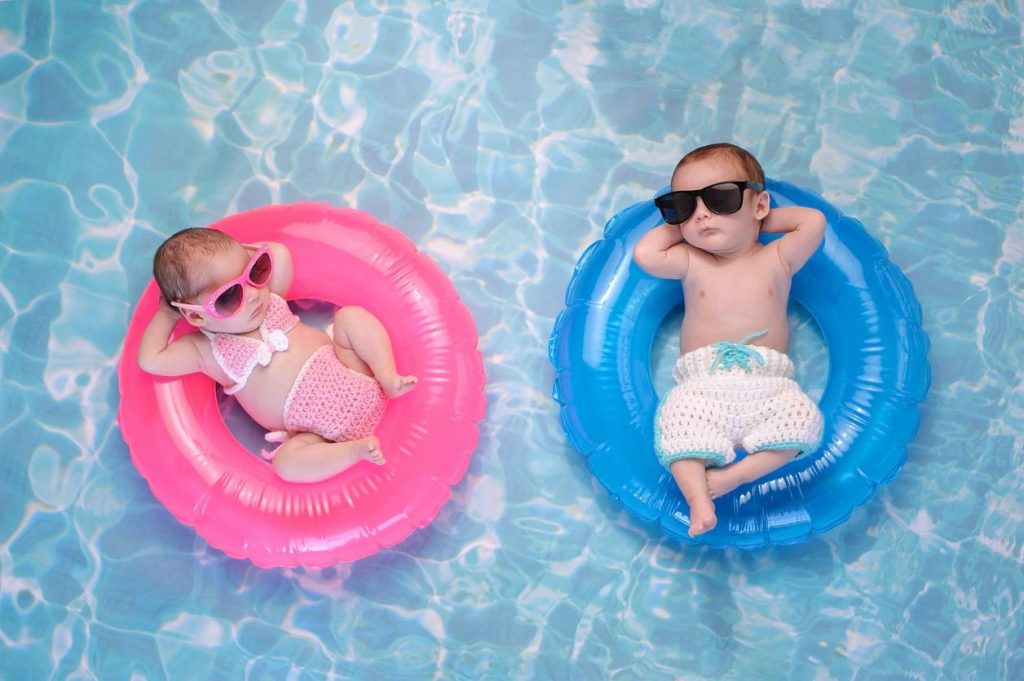 Thanks to abortion,  we can’t expect to have our premature children given proper life-saving medical care if they are born before 24 weeks — the abortion viability limit many states (and the UK) uphold. That seems like an aggressive and shocking statement, but the birth of twins Harry and Harley shows just what happens when abortion limits overlap with premature birth.

The youngest twins to survive birth in the UK, brother (Harry) and sister (Harley) came into the world at just 22 weeks old. That means mother, Jade Crane, was 5 months pregnant when she delivered them at a UK hospital and was given a bereavement room where she was expected to anticipate the death of her tiny twins.

She recalls the hospital referring to her as having a “miscarriage” as she was in labor and preparing to deliver her babies. But she was not having a miscarriage at all. She was delivering two viable, albeit incredibly fragile, babies who would make the doctors’ presumptuous labeling look foolish at best, and dangerous at worst.

Frighteningly, Jade and her husband learned that at some hospitals her children, born alive and crying, would not be offered life-saving medical care but would be deemed too small to live and essentially left for dead.

And while this information seems shocking and medically negligent, it is the consequence of the legalization or normalization of abortion. Medical freedom is a good thing, but what happens when the desire for freedom becomes oppression? This is what happens: medical advancement is crippled in the face of medical laxity. The assumption that a baby will not survive, and could be aborted if it were not born a few hours earlier, leads providers to feel scientifically validated to be passive. Instead of training doctors to save lives even when death seems stronger, we are training them to give into death and allowing patients to be killed in the absence of proper care.

I’d know because my own daughter was born closer to death than to life. She was silent and blue. She was born with a backward heart, as we lovingly refer to it —- the real diagnoses we choose to keep private.

I can’t imagine what it would have been like if the doctors had given me the option to have them care for her or to merely “provide her with comfort” simply because she would die without intervention. Actually, I can imagine it; I’d raise hell to make sure they knew there was only one option and it was to try to save her life. But I have something not everyone has: the benefit of a spouse in medicine who uses his medical knowledge to advocate for our family.

This is not every family. This is not most families. Many families are left tied to the doctor that shows up in their room at that moment for information and hope. They do not have someone to easily translate or advocate for them when they want a second opinion. Have you ever felt what it is to have your life or the life of your child depend on someone else? It’s horrifying. Your brain goes foggy and your heart races as you try to think through all of the options, all of the ways you can help and yet, you have none. You have one option and that is to trust that the doctors will do everything in their power to save your child’s life.

But as we see, some doctors don’t agree. Some doctors don’t look at a 22 week old baby struggling to breathe in the hospital bassinet and consider that life worth saving, because they have killed babies that same age in the womb or know it is legal to do so. They use science and cultural pressure to normalize killing, both in its passive form and its active form. They avoid lawsuits by appealing to a culture of death that has spent years trying to pass legislation to make abortion available up until delivery. They have the praise of abortion industry donors and pharmaceutical companies and research institutions looking to harvest stem cells and aborted fetal organs for the “advancement of science.” But at what cost?

This cost. The cost that someday, dear pro-choice friend, you may have a baby born too early by medical standards and have to watch that baby die because we have normalized infant death. What we legalize in utero will seep out into life earthside. I pray we have the wisdom to see it and to stop, before it is too late. 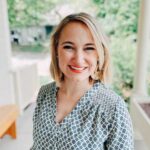