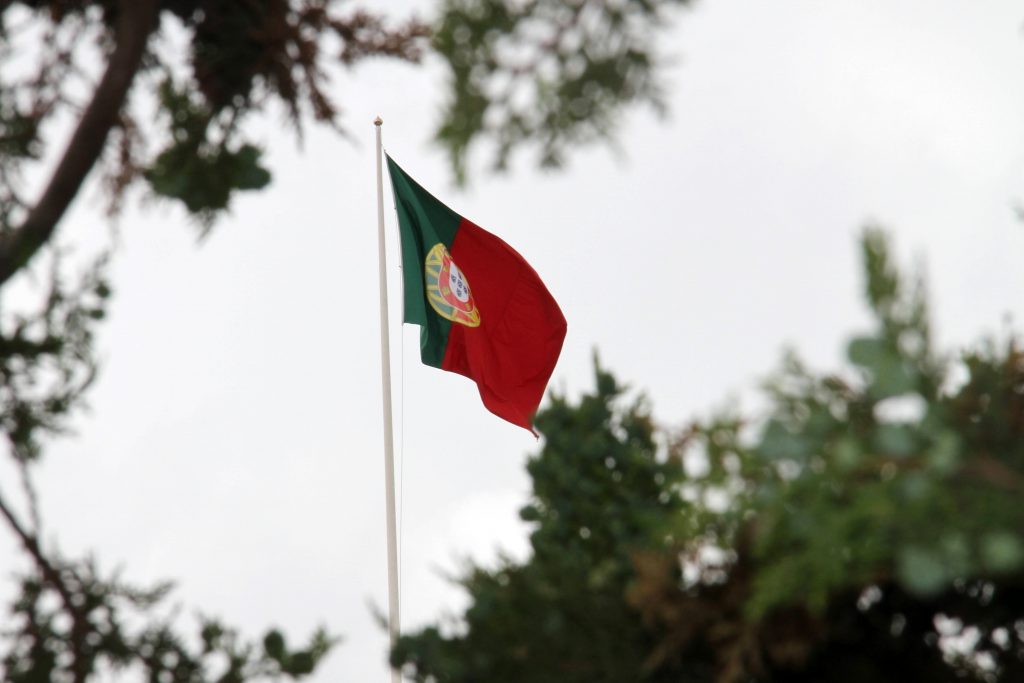 After a landmark debate in the nation’s parliament on Tuesday May 29th, Portugal’s lawmakers rejected the legalization of euthanasia and physician-assisted suicide by a 115-110 vote.

Four bills proposing euthanasia and physician-assisted suicide were considered. The primary bill debated was written by the Socialist party. If passed, the bill would have legalized euthanasia for people “in a situation of extreme suffering, with an untreatable injury or a fatal and incurable disease” who have two doctors sign off on the request to die.

At least one of the signatures would have to come from a specialist in the illness. The case would then have had to go to a Verification and Evaluation Committee which would have approved or denied the procedure.

The decision upholds the current law which deems euthanasia, where a doctor kills patients by request, and physician-assisted suicide, where patients take prescribed lethal drugs themselves, illegal.

The vote was the result of a 2016 petition which pushed for a legalized “right-to-die” which gained over 8,000 signatures, double the amount needed to force a parliamentary debate.

In response, a petition created by the Portuguese Federation for Life garnered more than 14,000 signatures opposing the bill based on the principle society and the state have a duty to protect human life.

A few hundred people also gathered outside of parliament protesting the bill while the bill was debated chanting, “Yes to life, no to euthanasia,” as well as carrying signs that read “We demand palliative care for all” and “Euthanasia is a recipe for elder abuse.”

Currently euthanasia is legal in several countries including Columbia, Luxembourg, and the Netherlands, while physician-assisted suicide is legal in places like Canada, Germany, Japan, Switzerland, and some states in America, just to name a few.

According to the ruling, euthanasia remains punishable by up to three years in prison meaning Portugal will not be joining the list any time soon; a pro-life victory sure to be celebrated by the hundreds of protesters who opposed the bill as well as pro-life activists around the world.

The Portuguese Doctors’ Association affirmed the vote, stating the bill would have violated their principles.