Poland: Abortion and the Law 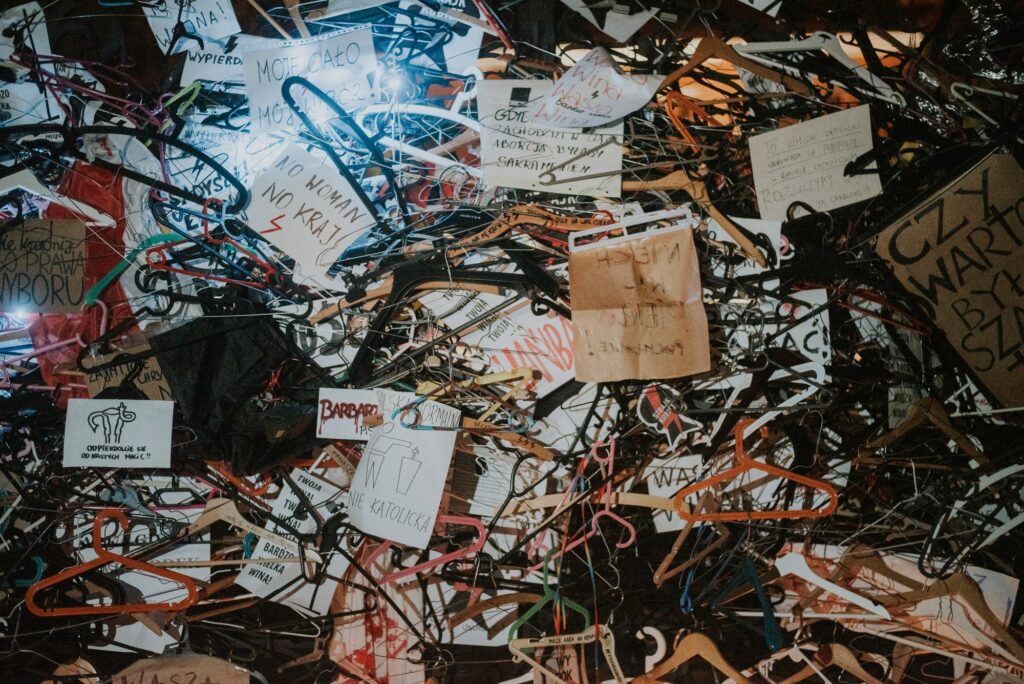 The following article looks at the events surrounding the Polish Constitutional Tribunal’s recent decision and discusses whether and how pro-lifers should support it.

On October 22, 2020, the Polish Constitutional Tribunal declared unconstitutional a 1993 law allowing abortion in severe fetal disability cases. Once the ruling comes into effect, it will only permit abortion in cases of rape, incest, and if the mother’s health is at risk — disability will no longer be a valid reason.

The decision has proven to be controversial, as any change of abortion law would be. In response, there have been demonstrations over the past few weeks against the law. There was a women’s strike, and protestors blocked the streets. The largest-ever protest against the current Polish Law and Justice party attracted over 100,000 demonstrators in Warsaw alone.

Some people reportedly targeted churches and interrupted services, staging sit-ins and holding pro-choice banners. Others reported tear gas use after some protesters started throwing stones and pushing through barriers protecting the house of the ruling party leader and Deputy Prime Minister, Jarosław Kaczyński.

International support flowed in for the protestors, with gatherings outside Polish embassies in Rome, Oslo, and Stockholm. Even the European Parliament adopted a resolution strongly condemning Poland’s actions.

The formal publishing of the judgment has been delayed, with President Andrzej Duda and Prime Minister Mateusz Morawiecki calling for talks with various voices on the issue dividing Poland.

Amongst the heated abortion debate, the legal issues surrounding these events are significant.

On the one hand, pro-lifers can rejoice that the judgment protects preborn babies with conditions categorized as “severe fetal disabilities.” Since 98% of abortions in Poland are because of disability, the decision (leading to a new law) is right and just.

On the other hand, there is also the problem of judicial activism – when judges use their positions to create new laws based on their politics instead of applying the law as written and intended.

An example is Roe v. Wade, which Senator Ted Cruz has suggested is judicial activism. The nine justices of the Supreme Court in 1973 used their powers to make abortion legal throughout all the states, superseding state legislatures’ desires and making it harder for states to put restrictions in place. Roe is viewed as a bad precedent by some, with pro-lifers frequently criticizing it.

Meanwhile, the same thing is happening in Poland, except in support of the pro-life cause, leading many not to critically look at the Polish Constitutional Court’s actions. There were some controversial nominations to the court by the current ruling party, leading to accusations of bias in the court. Through its recent ruling, the court has stepped into the legislature’s sphere by effectively creating a new law, not debated or appropriately scrutinized by Parliament.

Considering all of this, how can pro-lifers respond?

The best option seems to be to rejoice for the preborn (if the judgment is deemed valid) while advocating integrity within the justice system and politics. Doing so will strengthen the pro-life position since it will show a willingness to go through the proper processes — i.e., through the legislature — revealing the integrity found in the pro-life movement.

For now, everyone must wait to see the outcome of this complicated situation.

Update: In Jan 2021, the ban went into effect. However, because of the controversial nominations to the court, an investigation took place and on May 7, 2021, the European Court of Human Rights found, “irregularities in the election of judges to the Constitutional Court of Poland had precluded access to a ‘tribunal established by law.'” This may pave the way for the abortion ruling of the Court in Poland to be challenged. 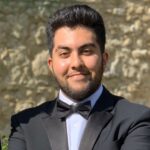