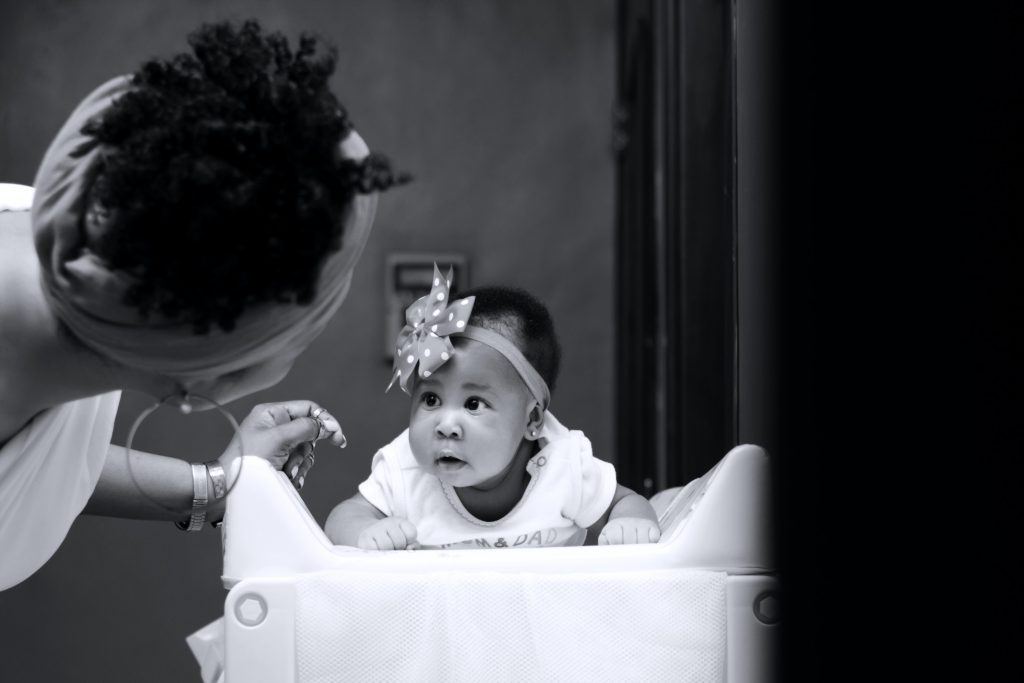 This article originally published in Pregnancy Help News on Jan 11, 2023 and was written by Skyler. Reprinted with permission.

Planned Parenthood South Atlantic recently filed to drop a lawsuit challenging five pro-life laws in North Carolina in a win for expecting mothers in the state.

The decision, made without further comment by Planned Parenthood South Atlantic or other plaintiffs, comes after the case was initially filed on September 3, 2020, claiming the abortion provisions violated North Carolina’s Constitution and placed an undue burden on access to abortion, especially in the wake of the pandemic.

The voluntary dismissal, which allows Planned Parenthood to refile the case at any time in the future, also comes after the court denied the defendant’s motion to dismiss in January 2021.

While the initial complaint argued the laws threaten bodily autonomy, endanger the health and well-being of patients and their families, discriminate against patients seeking abortions, and restrict health providers from pursuing “their livelihoods,” here are what the statutes in question actually do.

§ 14-45.1(a): Requires an abortion to be performed only by a qualified licensed physician

§ 90-21.82(1)(a): Requires a physician performing a surgical abortion to be physically present during the entire abortion procedure or the physician prescribing, dispensing, or otherwise providing a drug to induce a medication or chemical abortion to be physically present in the same room as the patient when the first drug or chemical is administered to the patient, effectively banning telemedicine abortion

§ 90-21.82(1): Unless there is a medical emergency requires a 72-hour waiting period before an abortion after a physician or qualified professional has informed the woman of the name of the physician performing the procedure, the medical physical and psychological risks involved if the patient chooses abortion, the probable gestation age of the unborn child, medical risks involved if the patient decide to carry to term, whether the physician performing the abortion has malpractice insurance and the location where the physician has hospital admitting privileges should complications arise, and that she can revoke consent at any time before or during the abortion as well as provide a real-time view of the unborn child and heartbeat and get the women to sign a form stating she was informed of all mentioned

§ 90-21.82(2): Requires that the woman is also informed of the medical assistance benefits available for prenatal, childbirth, and neonatal care, public assistance programs available, life-affirming alternatives to abortion, and what the legal obligations of the father would be in the event she decides to choose life during the counseling mandated before the 72-hour waiting period outlined in § 90-21.82(1)

§ 14-45.1(a1): Requires the Department of Health and Human Services to annually inspect any clinic, including ambulatory surgical facilities, where abortions are performed and publish results and findings of all inspections and actions taken due to inspections, as well as prohibits anyone less than 18 years old from being employed by a facility or clinic where abortions are performed except when employed by a hospital.

Despite Planned Parenthood’s best attempts to demonize the “Woman’s Right to Know Act,” these protections are common sense laws designed to ensure women know the risks of abortion, are informed of life-affirming options and resources, and have an opportunity to change their minds before making a life-altering permanent decision, as well as ensure proper safety protocols are being followed both during the procedure and should any complications occur.

“Every woman deserves to have all the information she needs to make the healthiest choice for everyone involved in an unexpected pregnancy,” Alliance Defending Freedom Senior Counsel and director of the ADF Center for Life, Denise Harle said in a press release.

“Tragically, many women turn to abortion as a last resort, unaware of the resources available to them or the harms of abortion,” Harle said. “No one benefits more from this situation than abortionists and their facilities. We’re pleased to have favorably closed this case on behalf of the legislators we represent, and to see these life-saving state laws that empower women remain in effect.”

Editor’s note: The South Carolina Supreme Court ruled 3-2 on Jan. 5 that the state’s heartbeat law, signed in 2021, is unconstitutional. The ruling, controversial for declaring a right to abortion in contrast to the wishes of the state’s citizens and lawmakers, has reportedly led abortion groups in 19 states to file lawsuits in their respective states in hopes of establishing a right to abortion in their state constitution.

Photo by Dazzle Jam on Pexels