Pastors Feel They Cannot Speak Out Against Abortion 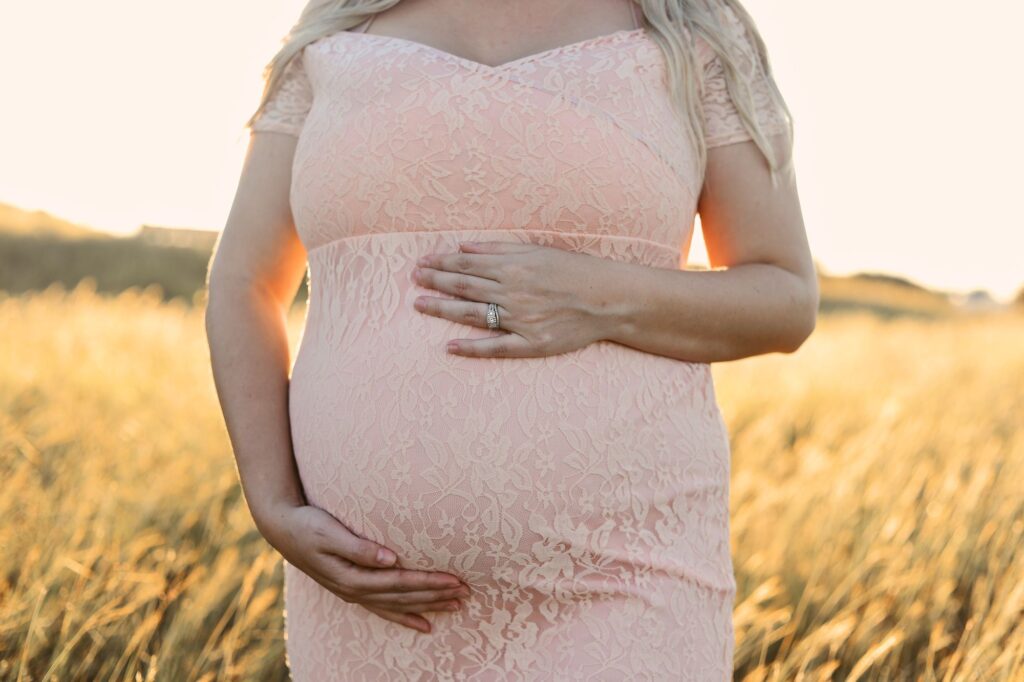 Much controversy surrounds abortion, especially in a time where leaders take strong positions in favor of it. Countless celebrities and politicians have made bold statements and in turn, both have either gained or lost support. With so much debate on the issue, people look to their friends, family, and church to find an answer. One of the roles of the church is to provide a sense of community and support others during difficult times. When members of a specific church or religion have to make tough decisions, the church is a place for them to turn for guidance on reaching a decision.

Christians may feel they have a duty to minister and spread God’s word. To some, this includes the pro-life ministry specifically. Some people love speaking about abortion and sharing their point of view with other Christians to encourage them to fight for life together.

However, abortion and other social justice issues are what many churches are truly divided on. When it comes to taking a stand against abortion and for other Christian values, some churches feel weary. It becomes more of a priority for a church to be inclusive and keep as many members as possible, as opposed to preaching the truth about the importance of protecting life. Some church congregations discourage pastors and church leaders from speaking on controversial issues in fear of losing members.

Society today is so worried about offending people that many, church leaders included, neglect to minister on issues which matter.

In fact, 64% of pastors say they feel limited by their congregation to speak on these issues; such as abortion, same sex marriage, religious liberty, immigration, environment, and poverty. Of these issues, 18% said they felt limited on their ability to speak out about abortion specifically.

On one hand, churches want to keep religion and politics separate; on the other hand, religious leaders cannot stay quiet about things which are important such as life-and-death matters. Contrary to being limited in speaking about abortion, 17% of pastors said they feel pressure from their congregation to speak out.

When it comes to changing the world and voting on sensitive issues, the church can also pressure pastors to speak out, even if they are not comfortable or those are not their personal beliefs. Society today has made it difficult for churches and pastors to preach about major issues.

Abortion and other issues should not be taboo topics and churches should be defending life at all stages despite personal beliefs. An open dialogue in conversation can truly change minds about abortion.