Pennsylvania Heartbeat Bill: A Proposition On Shaky Ground, But Worth Pursuing 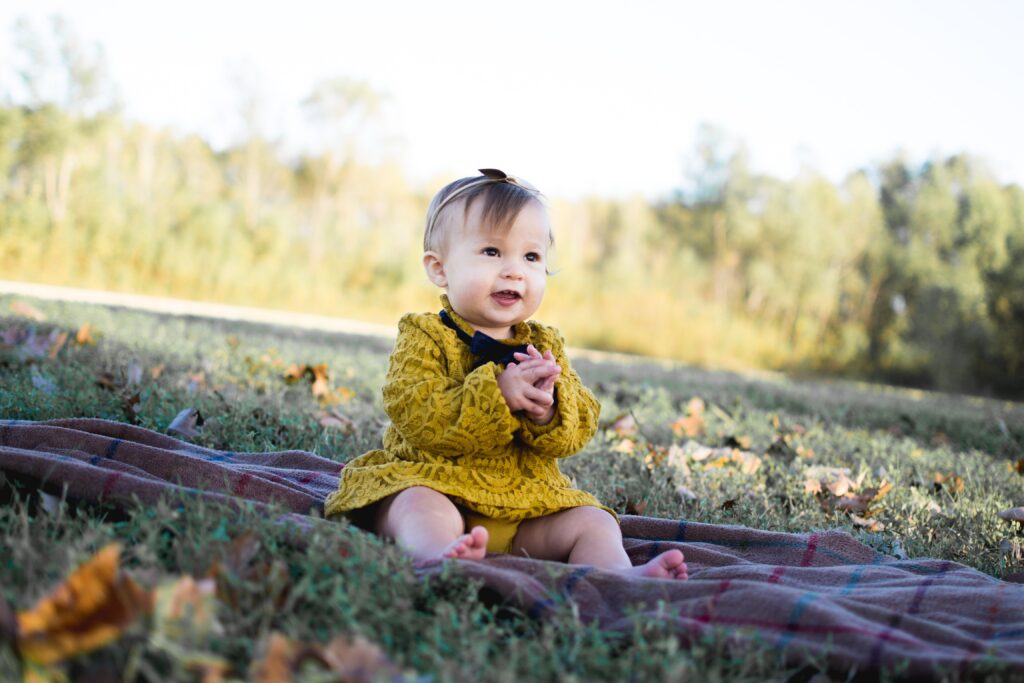 As much momentum as the pro-life movement is gaining in an encouraging variety of both age and cultural demographics, at the lower moments our fight can seem as though it is being reigned in from its full potential due to legal policy. We can defy the “pro-lifers are all old white men” prejudice eternally; however, it is difficult to brush oneself off immediately after the pro-abortion aisle triumphs on the House floor.

South Carolina Democrat Brad Hutto devised a discreet and manipulative plan within the Senate, suggesting a proposed bill that originally called for a ban of abortions post-20 weeks gestation to a full-blown ban excluding extraordinary circumstances during or leading up to pregnancy. As depressing as this is to admit, select conservatives betraying the side of life they are expected to represent would most likely vote against a ban this absolute. Senator Hutto knew this — and ended up being correct. The revised bill was initially approved 24 to one by Republicans, while the Democrats sat out almost entirely. When it landed officially on the Senate floor, the Republicans, Mr. Hutto hoped, would bend and break their own integrity; they amounted to five in quantity — killing the bill. With this result, abortion was and is still legal after a child is 20 weeks old in the womb.

Although the murder of the good-will proposed by this bill calling for restrictions on the literal murder of human life was discouraging, a motivating consistency in pro-life legislation has established itself loudly this month. Iowa Governor Kim Reynolds (R) recently passed a bill criminalizing abortion at the gestational point at which a heartbeat can be detected. As exciting as this six-week ban is for the pro-life community, the rejoicing continues with Pennsylvania state representative Rick Saccone’s patterning of Reynolds’s bill. HB2315, touting the sponsorship of 13 Republican officials, will also make abortions after six weeks unlawful. This was last referred to the Judiciary Committee for approval on May 2nd, and was introduced in the midst of the quickly-approaching primary elections on May 15th. This highly anticipated election will act as an overwhelming determinant as to whether HB2315 survives after its potential passage through the General Assembly.

Among the competing politicians who were vocal on the bill’s aspects, current Pennsylvania governor Tom Wolf, a left-wing candidate seeking re-election, promised — ahead of the decision that would even grant him authority to do so — to veto HB2315.

On May 9th, Wolf tweeted:

Women’s health care decisions should be between them, their doctor, and their families. This new bill is even more extreme than the bill I stopped last year, and I will do everything in my power to stop this dangerous and unconscionable attack on women’s health care. https://t.co/Fd4KPpjRXs — Governor Tom Wolf (@GovernorTomWolf) May 9, 2018

Interesting. Often, one will see the usual euphemism-esque nonsense of the pro-abortion side articulate that abortion is a “decision” to be made between a woman’s “doctor” and “family.” However, this aspect of “family” lacks integrity in a tragic way. “Family” represents the members of an entire human unit connected biologically, with its center characterized by love and protection. With this in mind, should not the child of said family possess any rights if their protection is being compromised and, in turn, the love they receive as well? Pro-lifers are not advocating for the intellectual input of a small juvenile, but it is fairly obvious to note that killing said child is an erred “decision.”

Furthermore, Governor Wolf uses the terms “extreme” and “dangerous” in his remark. Wolf is a champion of “women’s rights” in Planned Parenthood’s scope — who also called HB2315 “extreme” and a “betrayal to women.” He vetoed Senate Bill 3 back in December of 2017 which would have banned late-term dismemberment abortions, usually following 20 weeks or more of a child’s development inside the womb. Referred to in his tweet shown above, it strikes me as audaciously hypocritical. A bill eradicating the extremity that is tearing limb from limb a child being labeled “extreme” is quite the stretch when the grotesque barbarity of dismemberment is taken into account. The word “dangerous” presents itself as pathetically unwarranted as well. Whether it be Wolf’s potential hinting towards maternal deaths or the vastly over exaggerated “back alley abortions” rendering Senate Bill 3 and HB2315 “dangerous,” this contention fails to stand up against why abortion itself is “dangerous.”

Particularly during late-term abortions, women are subjected to risks of major infection, uncontrollable bleeding, and damage to internal organs, as well as cervical lacerations and uterine perforations caused by the tools used in dismembering procedures. If one were to pose a question regarding the intensity of a potential danger — it would be fairly safe to say not dismembering a baby in its mother’s womb is less “dangerous” than doing so. I sincerely hope that Mr. Wolf anticipates a vast fact-check in response to his stances overwhelmed by a false narrative.

As for the other candidates in the primary, GOP-endorsed runner Scott Wagner is a known pro-lifer, acknowledged positively by the Pro-Life Federation in Pennsylvania and recorded to have voted in favor of life-affirming policies whenever he had the opportunity. Paul Mango, whom I have met personally, declined to comment his opinion on HB2315. However, his staunch pro-life mantra was quite apparent in my exchanges with him, and he made sure to detail his plans to redirect funding from Planned Parenthood to federally-qualified Health Centers. Additionally, his campaign states “he believes life begins at conception.” Laura Ellsworth, another Republican runner, shied away from the courage necessary to endorse the “Heartbeat Bill” due to lack of faith in its constitutional standing. It would be more than simple to address the lack of constitutionality associated with the landmark case that legalized abortion on the national level in the first place, Roe v. Wade; however, allow me to simply advise supporting a candidate who will not negotiate the humanity of the unborn.

As overjoyed as I am bold propositions are being laid out in the favor of protecting our most innocent Americans in the womb, I cannot help but wonder why it has yet to be admitted by pro-life legislators that the structure of a baby’s heart in-utero starts forming as early as 18 days post-conception. At roughly 15 days, specialized cells divide into three categorized layers to kickstart the growth of the baby. One of these layers, called the mesoderm, possesses derivatives exclusively for the building of the cardiovascular system. As difficult as it is to counter this grievance, through an immediate end-all be-all launch into integrity for the unborn (that is, banning abortion entirely) is unrealistic without progressive steps to precede them. As “not enough” as HB2315 truly is, at this stage in our democracy, it is outstandingly righteous. 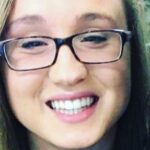