Overview of the MA ROE Act 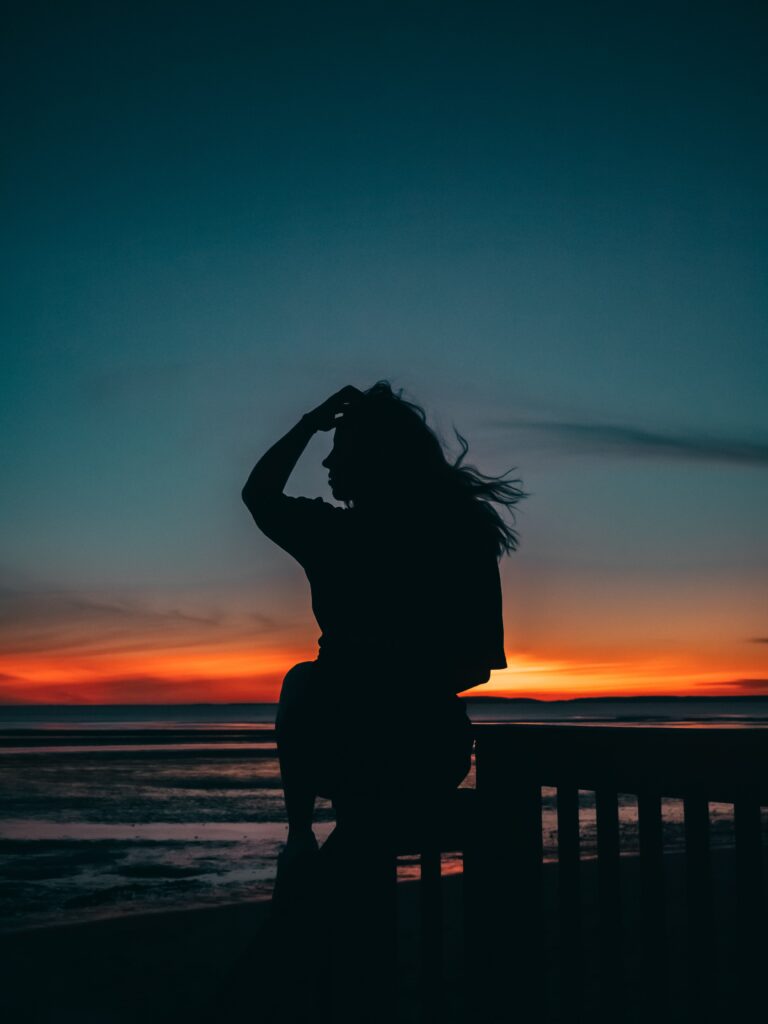 Following the Trump administration’s appointment of three U.S. Supreme Court Justices, abortion activists and legislators have pivoted to a new position for defending abortion rights. In fear of a reversal of the touted Roe v. Wade decision protecting the alleged right to abortion federally, states have begun to codify legal protections to abortion. Massachusetts is one of the first of these states.

Massachusetts has voted to add the ROE Act, which would ensure abortion protections in the state. Bill S.1209 was referred to the MA Committee on Public Health in January of 2019. The Senate has continually extended the reporting date on the bill. The mission of the bill is also to remove “any obstacles” to abortion access (which is already very widely available in MA).

Massachusetts is at a crossroads. H.3432 for the protection of unborn victims of violence remains on the table as it undergoes a study order under the supervision of the Judiciary Committee. Massachusetts constituents have been sluggish on matters of preserving life and persistent on those expanding abortion.

The fear of a dismantled federal apparatus to carry out abortions is leading to a most bold legislative action. Many areas of this bill stick out as harming the unborn but also, youth and family units.

While S.1209 was vetoed and returned to the legislature with amendments in December 2020, the state legislature overturned the veto in Jan 2021. In it’s place, the similar H.5179 was passed as an emergency law, with it some extra key changes not seen in S.1209. The right to an abortion, even for minors, is now enshrined in MA state law.

Firstly, this bill inserts the right to abortion into Massachusetts state law. Codifying this state law would ensure the right to abortion even if Roe was overturned or if any federal or non-governmental apparatus were to intervene on behalf of the unborn. Furthermore, the bill takes a step toward removing the language of “unborn child” from abortion legislation. The change in language asserted through this bill would greatly diminish the ability of pro-life service providers and advocates to fully convey a feticidal procedure as such. Although that is not the explicitly stated goal of the change in language, it will surely be a ripple effect.

A point that is particularly troubling — predatory, even — is the expanded access to youth. It is proposed that the judicial bypass system, wherein a youth must go before a judge if the parent does not consent or is otherwise absent, has a particularly negative impact on youth and people of color.

Statistically, this is technically true, but for very different reasons than pro-choice groups assert. Under judicial bypass, youth of color are still more likely than any other group to receive abortions. It would seem with or without judicial bypass, the true deficiency is the lack of preventative measures for pregnancy and adequate pregnancy care. To use judicial bypass as a means to bypass the young woman’s parents is problematic. This would also disrupt the integrity of the family by causing children to deceive their parents. It would play upon the fragility of the adolescent mind by forcing them to seek a parental figure. Adolescent women who abort at later gestational periods have higher medical risks in the procedure and higher long-term psychological consequences post-procedure.

In order to circumnavigate judicial bypass, the bill foregoes the need for parental consent for minors, specifically for girls at least 16 years old. However once patient-provider privilege breaches the bounds of parental consent there is virtually nothing stopping younger ages from procuring the same abortion procedures, either immediately or eventually. In seeking to remove the state from personal decisions the bill instead inserts the state into the role of the family to mediate and consult with their children regarding a choice that will impact the rest of their lives. The language of “patient-provider privilege” continues to push two fallacious claims. The first claim is that care providers have no agendas themselves. The second claim is that the provider, in the scheme of such politically charged “healthcare” procedures, is not in fact the voice of the state and policies deemed acceptable by the state. The ACLU, which supports this bill as a step toward equity, mistakenly lists that family support is crucial in assisting abortion-minded women.

The purported goal of this particular portion of the bill is to preserve teenagers from any adverse or violent consequences in their families. Nonetheless, studies have shown that although those instances exist, teenagers are more likely to tell their parents or a trusted guardian with relation to the family when they are seeking an abortion. One study found that about 75% of parents who knew their child was pregnant were told by the daughter herself. The majority of the teens under eighteen who do not tell their parents are white, employed, and between the ages of 16-17. The reasons given for this particular provision in the bill are not supported by any range of statistics within the last twenty years. The reason for dropping the need for judicial bypass seems rooted in a caricature of a dysfunctional African American family, which is then being imposed as the reality for all abortion-seeking women, under the guise of aiding those worse-off women. Pro-choice mantras like this continue to perpetuate predation as beneficence.

Abortions after twenty-four weeks will be allowed. Roughly 10% of abortions occur in the second trimester; however, the odds of a later abortion are higher in African American teenagers.

A whopping 80% of all voting-aged Massachusetts residents who were polled would like to see Roe upheld. Additionally, 77% of Catholics would also like to see Roe upheld. The majority of Massachusetts residents would also like to see the ROE act passed in hopes that other states would follow suit. The support for the bill speaks to a deeper degradation of appreciation for life and human dignity. The poll done by Mass Polling Inc. showed many of the voters seem to have the sentiment of not wanting the mother to endure any social or economic stigma. However, the physical, emotional, and spiritual trauma which can be a dimension of the abortion experience was entirely excluded.

This bill is likely to be the first of many among other state legislatures to push the legal and medical framework of Roe farther than ever before. These “protections” will destroy many lives, families, and young women.