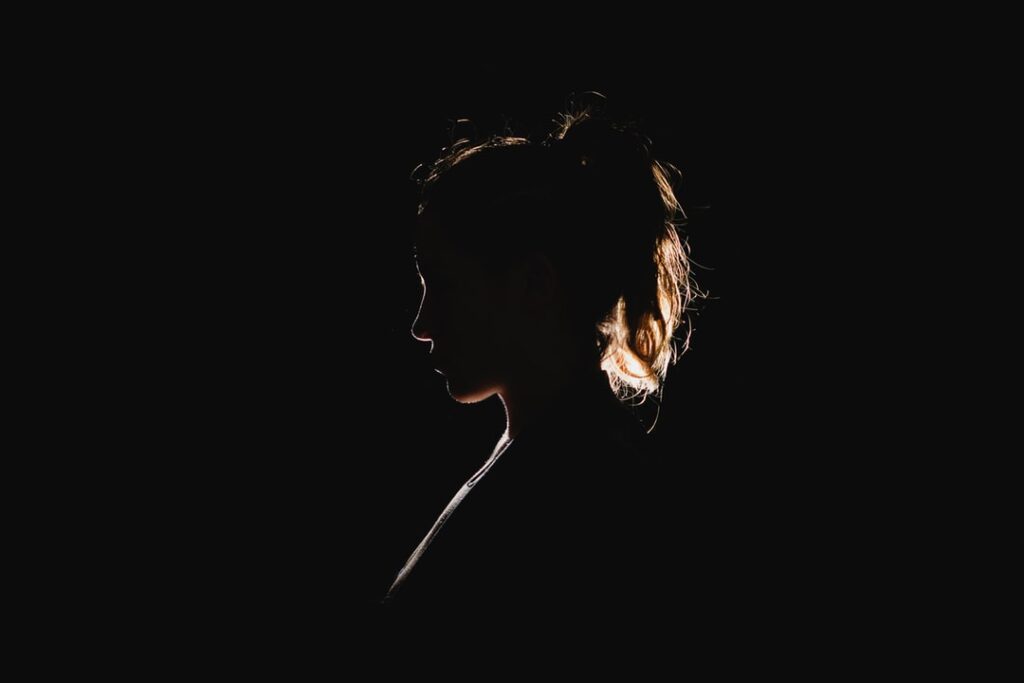 Oregon Governor Kate Brown recently signed an amendment to the state’s Death with Dignity Act eliminating the waiting period to seek assisted suicide for terminally ill individuals who are told they only have 15 days to live. Before this amendment, someone who wished to medically end their life needed to make an oral request to their physician explicitly stating they wished to die. Then, they had to wait 15 days and make an additional written request before the physician would give them the life-ending drugs.

These steps were meant to prevent anyone from making this decision too lightly. After all, when someone wants to intentionally take a drug which ends their life, this is a momentous decision. It cannot be undone.

The Oregon legislature’s new amendment no longer requires these steps for anyone who is determined to be terminally ill with about two weeks left to live. They can request and receive drugs to end their life within 48 hours.

In support of this amendment, lawmaker and nurse Rep. Rachel Prusak claims, “It’s not the role of lawmakers to interfere with the decisions of those at the end of their lives.” But that is precisely what the state has done here. It has interfered with the end of life decision by asserting that life and death are in the hands of the individual.

Implicitly stated in this Oregon amendment is that human life is no longer valuable and worth protecting when suffering and disease ravage the body.

Lawmakers have a responsibility to pass laws which protect human life and respect its intrinsic value. If the day of our death lies in our own hands, then there is ultimately nothing which will prevent this decision from being forced on individuals who are seen as no longer “benefiting society.” If an individual can end his or her own life with the approval of a physician, it is only a matter of time before a close family member will be able to make this decision for them, and then a physician, and then the State. What makes any of us think this stops here?

In countries that have legalized euthanasia and assisted suicide, this decision is already being forced on people who do not want to die.

Because God has been pushed out of the public square, a void has been left which needs to be filled with something. Instead of recognizing that God is the one who gives life and takes it away, humans have placed themselves in that position, claiming they are the ones who determine when life should end.

Since God has been taken out of the picture, and we have demanded autonomy over our lives, we have opened the door to horrible abuse. When human beings get to determine who is valuable, society becomes savage and cruel. As Dostoevsky famously said, “If there is no God, then everything is permitted.”

However, our value as humans is found in an objective reality. It is not based on circumstances or feelings.

Our intuitions reject the idea that human value comes from the subjective realm of experience. Even though some people might not see their life as meaningful anymore, we know that is not true. Our response to those who express the desire to die should be genuine compassion, and we should do everything we can to alleviate their pain without intentionally killing them or helping them kill themselves.

We know intuitively that our value is not based on what we feel. We can know that by our natural response to someone who is suicidal. When someone is going to jump off a bridge or slash their wrists or shoot themselves because they no longer want to be alive, we do not praise them for their courage and autonomous decision making. On the contrary, we rightly see those actions as a tragedy and attempt to prevent people from acting on their suicidal feelings.

Life is a gift meant to be treasured and stewarded well. When our medical community aids and abets killing terminally ill people because they are “dying anyway,” they tacitly approve of an ideology that claims life becomes less valuable as suffering increases.

Physician-assisted suicide and euthanasia are becoming increasingly acceptable in our society. As both of these options continue to be advanced as the “compassionate” response to human suffering, they are ultimately the opposite.

This debate over assisted suicide is only going to increase as more states legalize it. It is crucial that pro-life advocates are able to clearly communicate why assisted suicide and euthanasia are wrong.

Human beings have intrinsic value because we have been made in the image of God. Our lives do not become disposable when we suffer from disease and sickness. Rather, those difficult times in our lives allow us the opportunity to use our last days on earth well. Christians especially ought to be showing the world how to suffer — not merely die — with dignity.

There is another life which awaits us at the end of this one. How we live in this earthly life matters deeply. How we treat people in hardship and our responses to suffering have eternal weight. May our actions and words loudly testify to the dignity and value of every person regardless of what pain or suffering they are experiencing.